Chopra was a hero of the non-GMO movement, best remembered for leading the resistance to government and industry pressure from agro-chemical giant Monsanto to approve bovine growth hormone in Canada 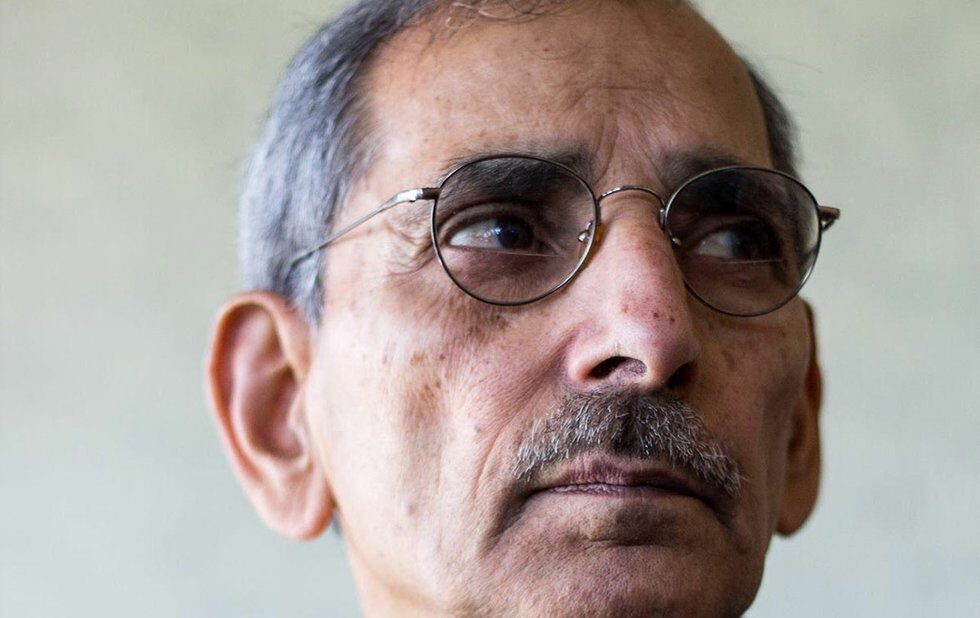 Growing up in India during the Second World War, Shiv Chopra was shaped by two of Mahatma Gandhi’s guiding principles: “Civil disobedience becomes a sacred duty when the state becomes lawless or corrupt,” and “the first step in fighting injustice is to make it visible.”

On January 7, the former Health Canada scientist and whistle-blower who believed “we should take food out of the economic equation” quietly succumbed to cancer in a Kanata hospice, surrounded by family. He was 84. A memorial for family and friends will be held January 20 in Ottawa. A public memorial will be held in February.

Online tributes continue to pour in from all over the world in response to the loss of Chopra’s courageous voice from the front lines of food safety activism.

A microbiologist and drug safety regulator with the Bureau of Veterinary Drugs for 35 years, Chopra is best remembered for leading the resistance to U.S. government and industry pressure from agro-chemical giant Monsanto to approve bovine growth hormone (rBGH) and other veterinary drugs of questionable human safety. Monsanto insisted on Health Canada’s approval after the U.S. Food and Drug Administration rubber-stamped the drugs for licensing.

But Chopra and fellow scientists Margaret Haydon and Gérard Lambert refused, pointing to gaps in Monsanto’s safety data. The in-house controversy hit the fan at Senate hearings at the Standing Committee on Agriculture and Forestry in 1998, where Chopra delivered unflinching – many say heroic – testimony that blew the lid off government and industry complicity in Health Canada’s drug approval process. His insistence on “my duty to speak out” made Chopra a darling of the non-GMO movement, but he refused to wear the hero’s mantle.

But despite parliamentary assurances to the contrary, Chopra and his colleagues would be subjected to severe reprisals from their Health Canada bosses for going public, and would ultimately be fired in 2004, receiving notice in the mail.

Ian Bron, a researcher with Canadians for Accountability, says Chopra “had an ethical code that disregarded the (senior) status of others and he needed to be made an example of. Textbook stuff.”

Chopra was a model scientist who came up against systemic racism and government misconduct almost the moment he entered the civil service in 1968, filing two landmark human rights complaints alleging discrimination in the public service in 1992 and 1993, before transforming himself over the years into an anti-corruption warrior inside the health services branch.

The Senate hearings produced a list of recommendations around Health Canada’s drug approval process. But none were ever implemented, according to Chopra, who in 2014 founded the Canadian Council on Food Safety and Health to carry on his advocacy around food safety and sustainable agriculture.

After years of grievances and appeals, an adjudicator ordered the reinstatement of Lambert and Haydon but not Chopra. But his son Anil says that his father wasn’t really fighting for that.

“The case didn’t really matter to him. I think that’s lost on a lot of people. We would say to him that he had already won,” says Anil. “You can’t undo that kind of movement, that kind of legacy. That’s what kept him going. He wanted to make sure Canada was a better place after he left.”