10 things we’d rather have than a giant inflatable duck 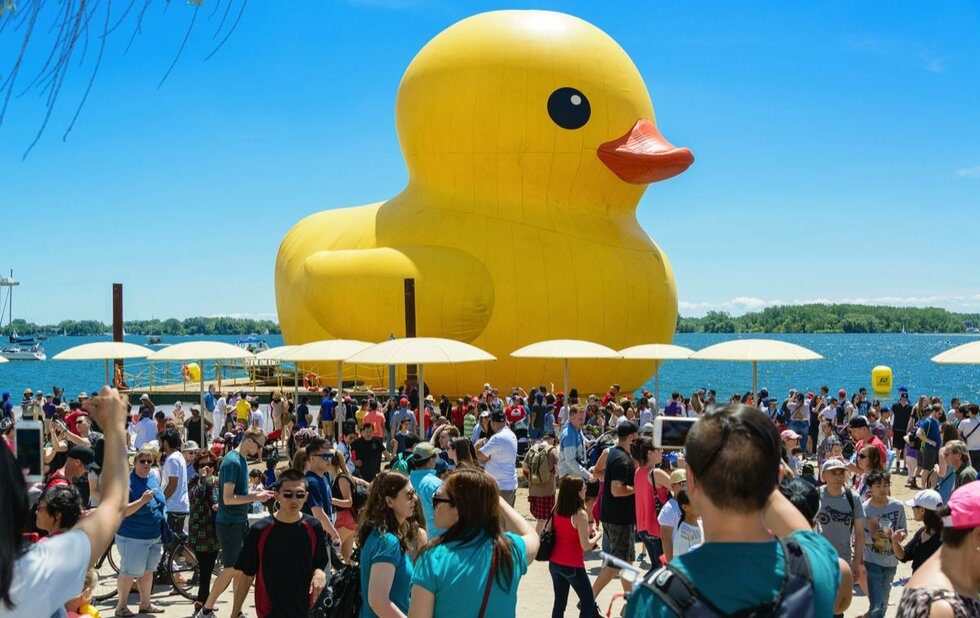 Sure, okay, whatever: The giant inflatable rubber duck is returning to the Toronto waterfront.

Once the talk of Toronto during simpler, more idyllic times (the summer of 2017), the six-storey novelty waterfowl spent a few days roosting in Lake Ontario as part of Canada’s 150th birthday celebrations.

More than 750,000 people came to pay tribute to the big yellow eldrich god, and though certain swaths of the public were irate that its $200,000 rental price was partially paid for with public cash, others felt the estimated $7.6 million in related tourist activity (over that three-day period alone) made up for it.

Because the public discourse wasn’t dominated enough by this goddamn thing the first time around, the duck will be a-paddlin’ back into the harbourfront this summer as part of the Redpath Waterfront Festival (June 19-21).

“We have received countless comments and inquiries asking when the Duck will return,” festival chair Kevin Currie said in a news release. “With our 10th anniversary this year, it was obvious that we needed to bring the Duck back to re-capture the magic and thank our visitors for their ongoing support of the festival.”

Currie added that the reappearance of the failed monument to God will be paid for by the festival, not via public funds.

Though the duck may be genuinely adorable, and apparently profoundly thrilling to what seems to be a large segment of the local population, I couldn’t help but wonder: What about this speaks to the Toronto experience? (Other than the general bread-and-circuses thing where we look for adorable distractions because the world is constantly on the verge of imploding, I mean.)

To that end, here are 10 things that would make a more locally resonant six-storey piece of public art: 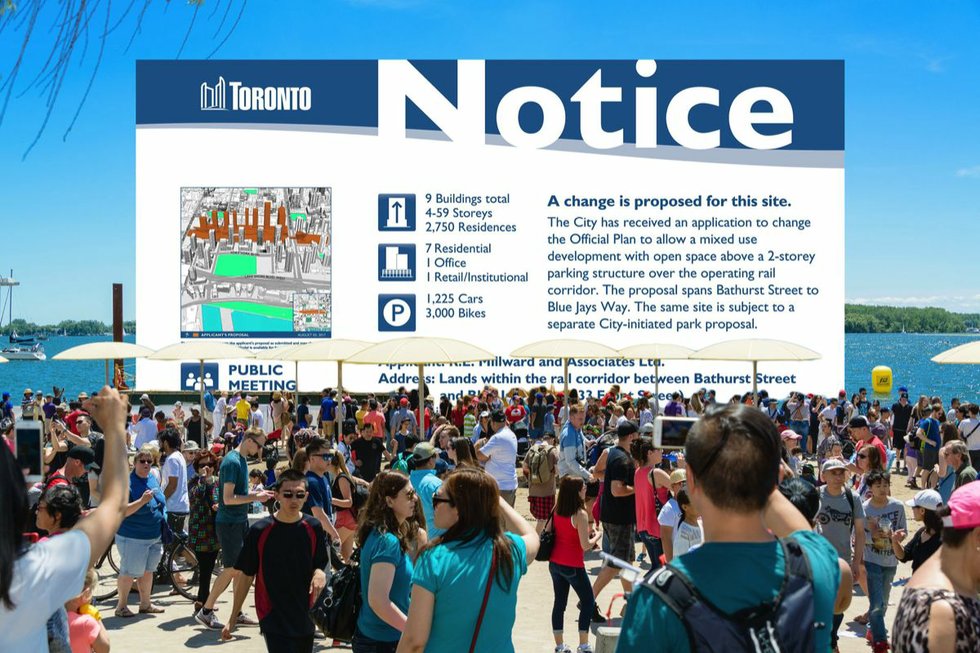 I’d give it about five hours before the raccoons figure out how to open it.

You go to the waterfront to see it, but it still doesn’t show up for another 24 hours. 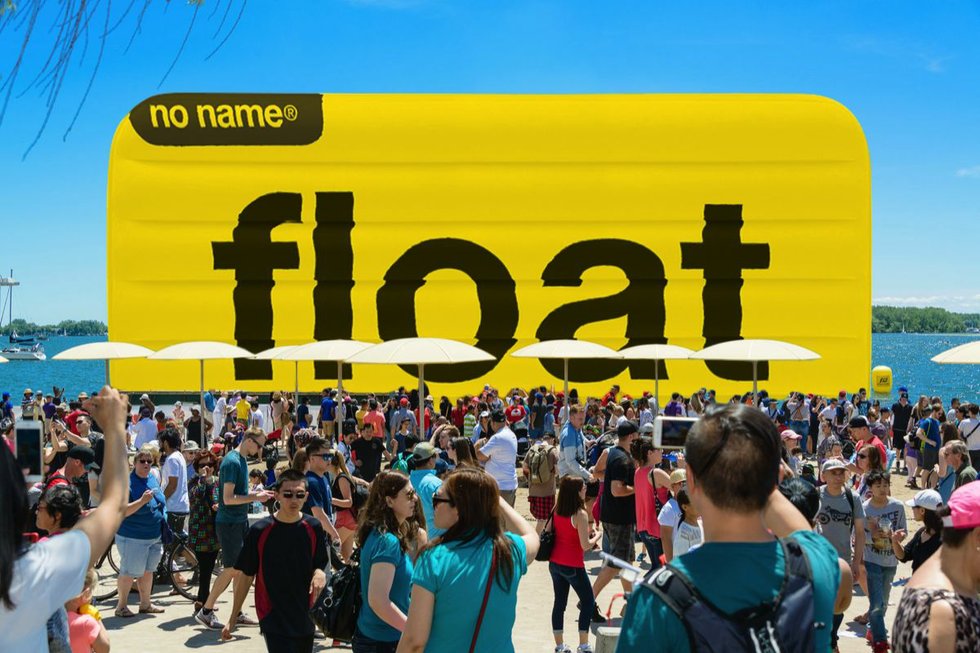 If Loblaws’ marketing arm doesn’t shell out to make this happen, then all that bread price-fixing and labour-law violating truly will have been for naught.

Unfortunately, you’d need to eat at least three storeys to feel anything.

Mortal peril: A quick way to shake up our sanitized public art scene.

Or a Rexall either works. 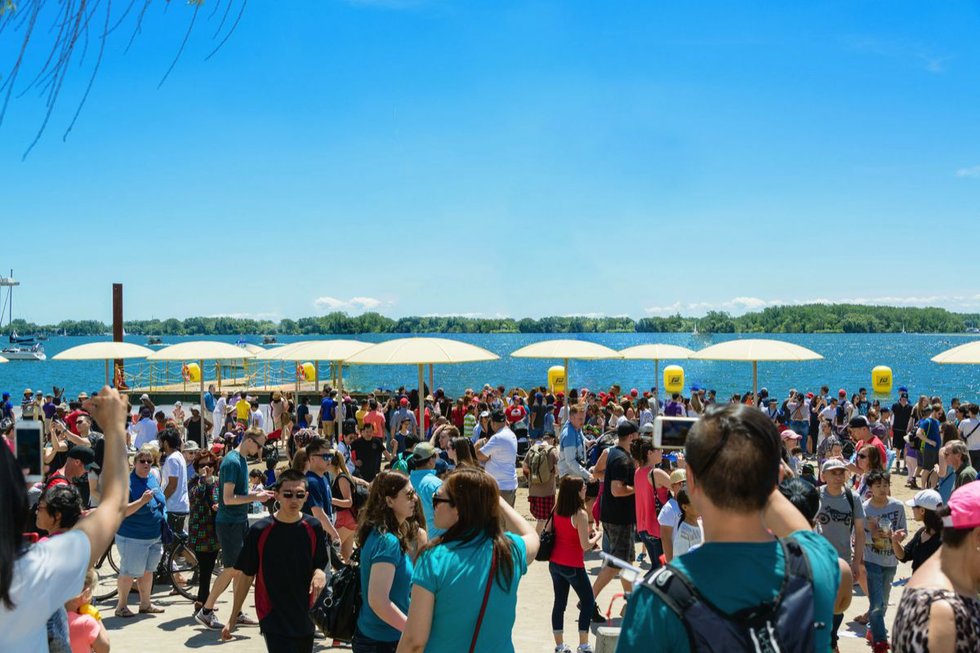