Inside Out 2020 is happening (online) in October

Canada's largest LGBTQ+ film festival is celebrating its 30th anniversary online due to COVID ... but it's still celebrating. 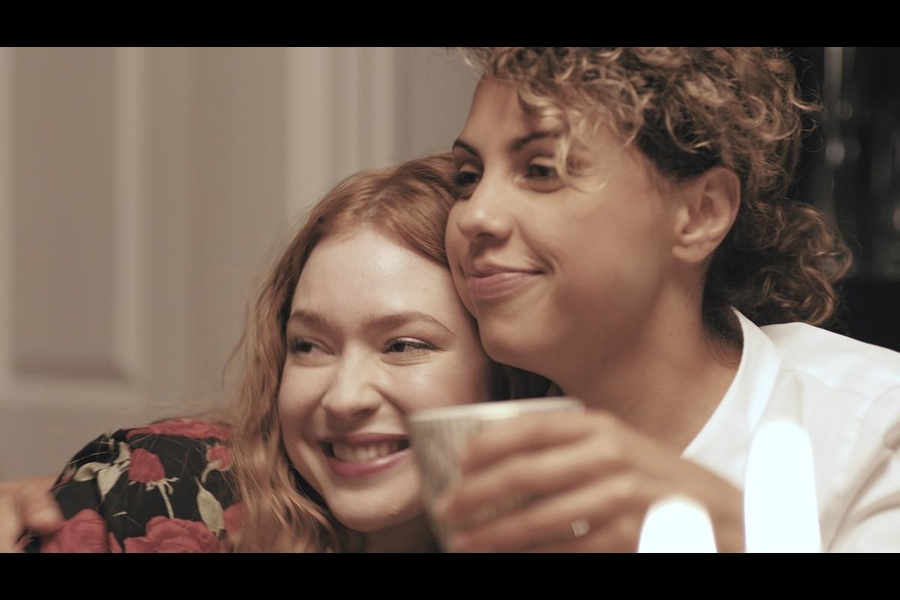 Like every other film festival, Inside Out 2020 is going online.

The LGBTQ+ film festival – which had to postpone its 30th anniversary edition this spring when COVID-19 shuttered all movie theatres – confirmed today that its 2020 program will be available to stream throughout Ontario from October 1 to 11.

“Although we are unable to gather in person to share what we’ve seen, and network with filmmakers in the ways we are used to, we remain committed to bringing you the best in queer cinema from our literal backyards and around the world,” director of programming Andrew Murphy said in a statement announcing the festival’s short-film program.

Inside Out 2020 will screen 115 shorts in 16 programs, including the Local Heroes showcase, which features new work from emerging queer Canadian talent like Wayne Burns (Liar), Ben Edelberg (They Looked At Me And I Smiled), Chris Ross (Swimmers), Mina Sewell Mancuso (A Brief History Of The Unicorn), Amanda Ann-Min Wong (The Way We Are), M.H. Murray (Ghost) and Jessica Huras (Bing! Bang! Bi!, co-starring Huras, Sofia Banzhaf and Jess Salgueiro).

Other programs include the trans-focused Thrive, curated by Nik Redman and Scott Smart, and Allia McLeod’s Bold series, dedicated to the queer Black experience. And the Warm Blood program offers a selection of more fantastical, horror-themed material, including The Quieting, written and directed by Vancouver actor Ali Liebert (The Devout).

Full lineup to be announced September 8

The full festival lineup, including feature films and special events, will be announced September 8. Inside Out 2020 will also host an online version of the Canadian Micro-Budget Finance Forum offering development and mentorship sessions to prospective filmmakers. And while the Youth Day event can’t happen as it has previously, the festival is curating a selection of short films and “special titles” to stream online for youth and educator engagement.

Inside Out is also partnering with the City Of Toronto for a free screening of the 2017 documentary Behind The Curtain: Todrick Hall tomorrow (Wednesday) at the CityView Drive-In. Admission is free, but tickets must be reserved in advance here.

The 30th anniversary edition of Inside Out will be held online from October 1 to 11. For more information, visit insideout.ca.