Bilzerian says that he’s aiming to turn his brands into “the fucking Coca-Cola of the fucking weed industry,” but he could find himself in a tricky spot with Canadian securities regulators 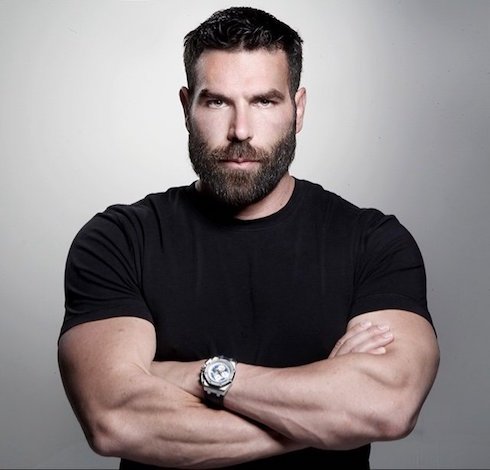 Dan Bilzerian, the playboy and professional poker player who has built a social media brand based around womanizing, partying and lavish spending, is quietly laying the foundation for a global cannabis takeover based in Canada.

Bilzerian’s entry into the Canadian cannabis market brings with it substantive financial assets – and his trademark braggadocio. Bilzerian says that he’s aiming to turn his brands into “the fucking Coca-Cola of the fucking weed industry.”

But despite Bilzerian’s apparent confidence, few sources in the Canadian cannabis industry seem to be aware of him. “Hilarious,” is how one industry insider described the news, noting that big industry players like Canopy Growth already manage global cannabis brands and export cannabis overseas.

Peeling back the layers of the business arrangement that has sparked Bilzerian’s arrival on the Canadian scene reveals a complex plan. With the help of Duke Capital, Bilzerian and business partners Matt Morgan (an American cannabis magnate who founded Tryke Capital and Reef Dispensaries, two largely successful pot companies), and Rob Hagen (Bilzerian’s long-time business manager) have transformed ALQ from a struggling mining company, into a cannabis-focused investment firm called Green Axis Capital.

According to Morgan Good of Duke Capital, “ALQ was simply a target shell company, that required some restructuring.”

The deal offered Bilzerian a convenient way into the Canadian cannabis market and investors with ALQ a potentially lucrative opportunity.

According to a corporate slide deck obtained by NOW, Green Axis Capital will manage the branding of cannabis products produced in Canada by Salvation Botanicals and by Nevada-based Tahoe Hydroponics Company, the licensing of Bilzerian’s “Ignite by Bilzerian” brand, and the raising of revenue from royalties from Ignite products. Those products will include flowers, edibles and concentrates, as well as hardware and swag.

“We’re going to stick Dan’s name and brand behind this and promote the hell out of it,” says Good.

In Canada, Green Axis’s main partnership will be with Salvation Botanicals, a cannabis testing company, which nonetheless expects to have its cultivation application approved this spring, having been approved to handle and test cannabis products and process hemp products since 2016. The company already has a licence to export cannabis products, which is one of the factors that attracted Bilzerian and Duke Capital to them.

“The focus with Salvation is going to be really leveraging those licences,” says Good, adding that Green Axis intends to take Salvation public “within 90 to 120 days” of the company receiving its production licence. Good says he expects that the company could see “nine-figure-type valuation.”

But Green Axis could also find itself in a tricky spot with Canadian securities regulators, who are reviewing policies that allow companies with U.S.-based cannabis assets to go public in Canada, in light of the changing policies of the Trump administration.

In a broader sense the mechanics of the Green Axis deal offers a sort of signposting for the cannabis industry. There are many vocal critics of the industry who point to over-valuations and the amount of money sloshing around as potentially unsustainable. Depending on which side you are on, that valuation can look like trouble or it can look like dollar signs. For Bilzerian’s team, it’s the latter.

“It’s going to have so much horsepower,” said Good. “It’s going to be one of the most exciting and explosive stories in the cannabis space.”

But is their optimism over-inflated? Last week, Bilzerian took to Instagram to pump Green Axis as the “first global cannabis brand.” 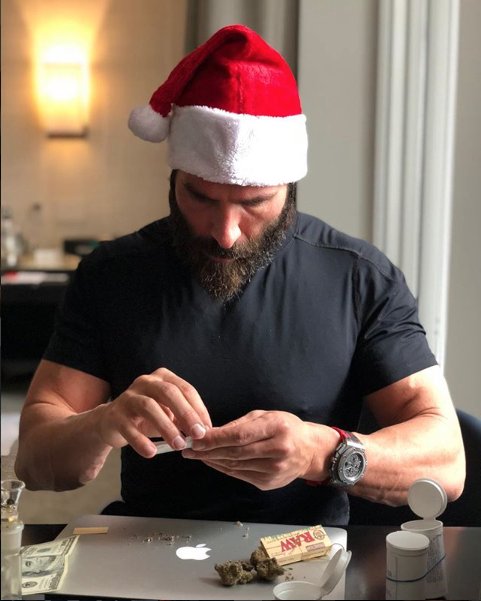 Despite Bilzerian’s apparent interest in the cannabis industry, with more than 23 million followers on Instagram – most of them young men – his role in Green Axis will largely be as its public face.

“Dan’s not going to be an 18-hour-a-day, seven-day-a-week guy. We all know that,” Good acknowledges. “He’s got a certain skill set.”

But besides his “bro hero” misogynist behaviour, Bilzerian’s past exploits have invited controversy of another kind. A 2015 VICE investigation alleges corporate connections to his white-collar father, Paul Bilzerian, a corporate raider convicted of securities and tax law violations over a number of unsuccessful takeover bids in the 1980s.

Bilzerian’s business partners are spinning his entry into the cannabis market as a sort of maturation.

“Dan Bilzerian has never really got behind a public company before,” says Good. That fact, to Good, is something to be confident about.

Bilzerian, through a representative, declined to comment for this story. Instead, NOW was referred to a statement on the Green Axis website that reads in part, “I’ve never half-assed anything I cared about, everything I do is on the highest level and Ignite is going to top everything I’ve ever done before.”