Why are Inuit children being denied life-saving medication?

Every winter intensive-care units fill up with Inuit children, many less than six months old, suffering from respiratory syncytial virus 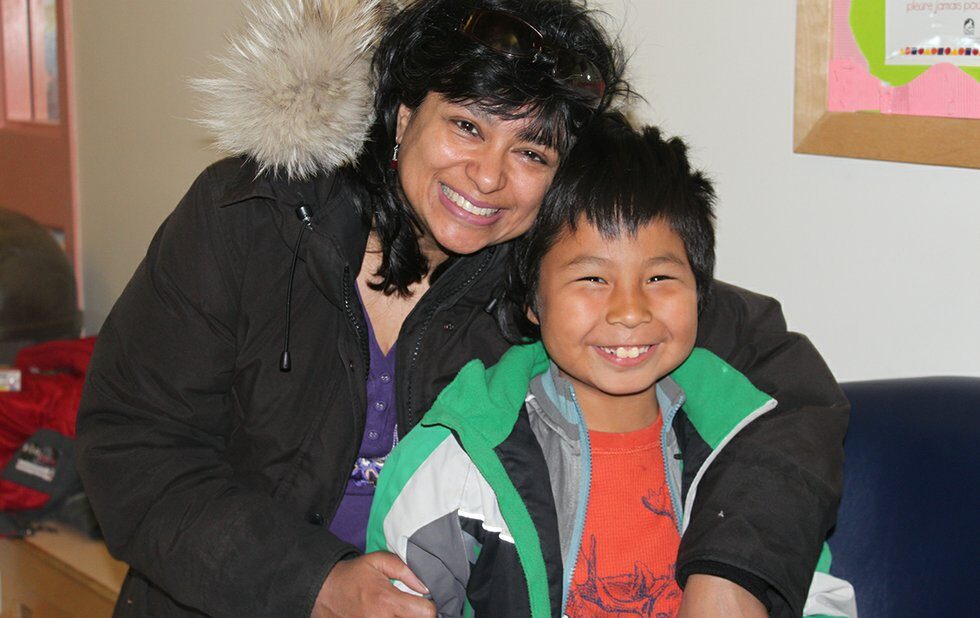 I’ve seen many heartbreaking things as a doctor. But I can’t rest at night knowing that Inuit children in Canada are not getting the life-saving medicine they need.

Inuit babies have the highest rate of RSV in the world. Among some Inuit communities on Baffin Island, as many as half to two-thirds of infants have been hospitalized with lower respiratory lung infections like bronchiolitis and pneumonia, most of those cases owing to RSV. The condition can be fatal, but is preventable with a medicine called palivizumab.

In other parts of Canada, this antibody is routinely given to at-risk babies, like those who are born prematurely or who have underlying heart or lung conditions.

But Inuit babies living in remote areas of Canada are denied access to this treatment. Cost seems to be the main reason. The treatments cost some $6,500 annually per child.

This shouldn’t happen in Canada. And if you’re asking yourself why it does, the answer is simple: our country still has a two-tiered medical system – one that provides life-saving medication to some babies while denying it to others.

I have been doing research on this issue in the Canadian Arctic for 25 years. My research has been known to the government for a long time.

In 2009, the Canadian Paediatric Society indicated that Inuit babies should be considered for palivizumab. The Ontario Medical Association, Canadian Medical Association and the former scientific chair of the CIHR Institute of Indigenous Peoples’ Health have all added their names to a petition with more than 65,000 signatures, calling on the federal government and the government of Nunavut to act.

But despite the evidence, vulnerable infants continue to succumb to a preventable virus.

Inuit infants are disproportionately at risk of RSV because of a combination of genetic and environmental factors, including food insecurity and a lack of adequate housing.

The high rates of hospitalization, along with expensive air evacuations and prolonged stays in intensive-care units, cost Northern governments millions of dollars every year. It would be cheaper to give babies palivizumab before they get sick.

The trauma and risk these emergency treatments put on families is immeasurable.

Kowesa Etitiq’s two-year-old daughter was hospitalized RSV in the late 1990s. “It was very scary because I did not understand what she was going through.” He says providing all Inuit infants in rural areas with palivizumab “should be a no-brainer.”

There is support for the treatment from Nunavut’s community leaders. Jerry Natanine, mayor of Clyde River, says, “We see the rates of children going to the hospital. The numbers are significant. Why is this not being funded? Why are we seeing unnecessary suffering in this day and age when there is a medicine that can help?”

My son Nathan passed away a year ago. He was Inuit. I adopted him when he was four months old. He had three episodes of lower respiratory tract infection as an infant. His memory fuels me in continuing this work. Seeing all the support from across the country, it feels like we can finally bring about this life-saving change.

This is a human rights issue. In the post-truth and reconciliation era, can we continue to accept that Indigenous kids are being treated differently than non-Indigenous kids?

Dr. Anna Banerji is an infectious disease specialist and associate professor at the University of Toronto’s Faculty of Medicine.