It’s time to sue the sweatshops 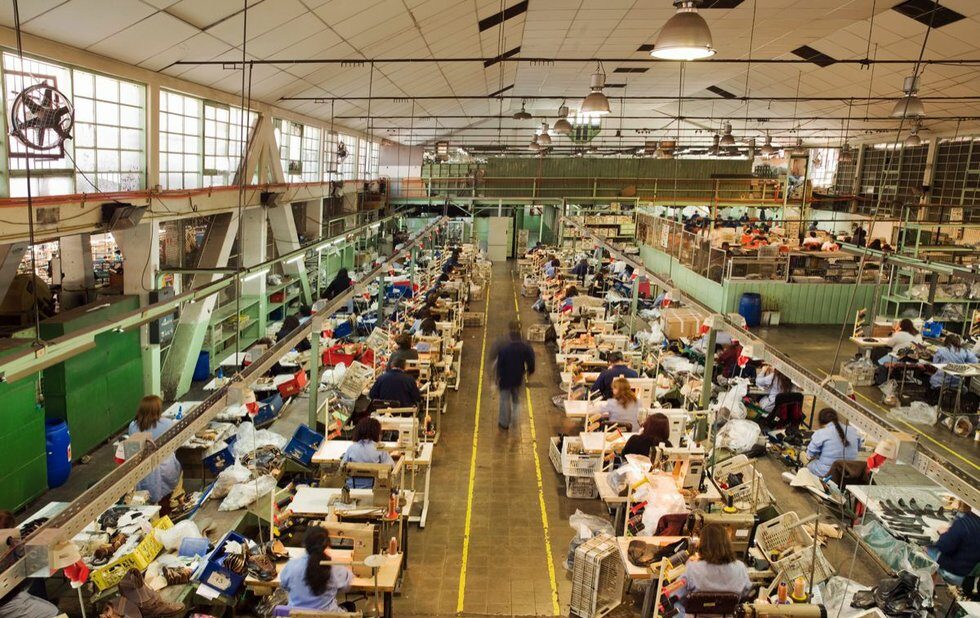 There are more than 21 million people enslaved worldwide, some working to make products like coffee and chocolate for western consumers. There are 168 million child labourers – 85 million in hazardous work. Many millions of enslaved people or people working in sweatshops, enduring work conditions that violate basic labour standards, and risk being injured, killed or living in dire poverty.

Most Canadians know about poor, exploitative working conditions in countries like China, Africa, India and Bangladesh – sweatshops entered the public consciousness in the 1990s with investigations into companies like Nike who were exploiting vulnerable people in impoverished countries in an effort to cut productions costs for expensive sneakers. Yet most directly support and are complicit in sweatshops and even slavery through the products we buy: clothing from Bangladesh, plastic products from China, chocolate and coffee from Africa, ignoring the potentially hidden, tremendous human cost in favour of cheap goods.

There isn’t an easy answer to ridding the world of slavery and sweatshops. But Canadian law is gradually evolving to allow one more tool: sue them!

Many countries do not have adequate laws to protect human rights and their legal system and governments lean towards corruption and away from punishing large, multinational corporations. So Canadian companies are able to hide behind government corruption and inadequate legal systems to hurt people in ways that would be illegal in Canada.

This year, the British Columbia Court of Appeal allowed a lawsuit to proceed against a Canadian mining company who, allegedly, hired a private security company to open fire on protestors using weapons that included shotguns, pepper spray, buckshot and rubber bullets. The first judge who heard the case ruled that the lawsuit had to proceed in Guatemala. The Court of Appeal disagreed:

I conclude that the judge erred by ignoring the context of this dispute and placing insufficient weight on the risk that the appellants will not receive a fair trial in Guatemala. That risk should not be ignored … I simply conclude that there is some measurable risk that the appellants will encounter difficulty in receiving a fair trial against a powerful international company whose mining interests in Guatemala align with the political interests of the Guatemalan state. This factor points away from Guatemala as the more appropriate forum.

The case shows Canada’s increasing willingness to hear international cases involving Canadian companies. This is a positive trend that could have a positive impact on international business practices.

Canada is not the only country trying international labour and human rights cases. Lawsuits have been brought against Nestlé in the United States, for example, over allegations of human trafficking and child labour in the Ivory Coast.

There are limits to relying on international lawsuits. They’re expensive, complicated and require a tremendous amount of work. The victims often barely have enough money to feed their families, let alone hire expensive lawyers. So victims need to be connected with funding and Canadian lawyers willing to take on their case not an easy task. The corporate defendants also have enough finances to hire teams of skilled lawyers to defend them, creating a true David and Goliath scenario.

Will we see more cases against Canadian companies committing abuses in impoverished countries? Hopefully. But these cases fall prey to the same access to justice problems that most Canadians face, only magnified: the system is too expensive and complicated for most people, especially when you’re opponent is a large corporation. Nevertheless, carefully selected and properly funded cases can have an important role to play in supplementing other efforts, including our own efforts to be careful consumers.