It’s time for governments to end support for coal, oil and gas

Oil and gas jobs have steadily declined in Canada, amounting to one per cent of the workforce 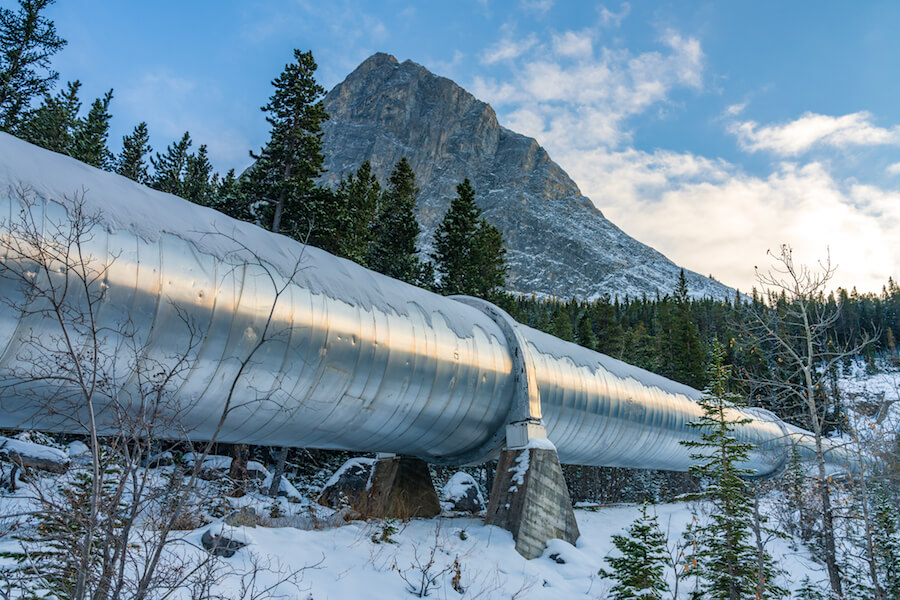 At least Alberta makes no secret of its support for fossil fuels – unlike other governments.

For years, Alberta’s government has been spending millions of its citizens’ dollars to defend and promote the most profitable industry in human history, despite dire warnings of how that industry is fuelling a global climate crisis that threatens human health and survival. It also leaves the province on the hook for everything from “stranded assets” as the fossil fuel market winds down to cleaning up thousands of abandoned and orphaned oil and gas sites.

At least Alberta’s government makes no secret of its support for fossil fuels, especially the tarry bitumen it wants to export to the world. Other governments talk about the need to address what they agree is a climate emergency, and develop plans and targets, all while paying for pipelines with tax dollars, subsidizing oil and gas and promoting rampant methane fracking for liquefied “natural” gas.

The twisted premise appears to be that the human-created economy and its jobs take precedence over environmental concerns, regardless of how critical they are. But support for coal, oil and gas fails even on that flimsy argument.

It’s important that working people from sunset industries get support and retraining if they want it, whether their jobs are threatened by growing automation or declining markets and the urgent global energy transition. In rethinking our economic priorities, we must also rethink the ways we work. But even under current systems, better economic and employment opportunities exist in the expanding clean tech sector.

Jobs in oil and gas have been declining steadily in Canada. The industry currently employs about 160,000 – one per cent of our 15 million workforce.

But this only shows that an energy transition needn’t bring the economic catastrophe fossil fuel supporters predict. The truly overwhelming economic fact is that the accelerating impacts of global heating – from floods, droughts and wildfires to disease spread, pollution and refugee crises – are extremely costly and will get even more so if we fail to confront climate disruption.

Evidence continues to mount on the catastrophic consequences of failing to address the climate emergency, with reports from international bodies including the Intergovernmental Panel on Climate Change, International Energy Agency, World Bank, World Health Organization and more spelling out the increasing urgency.

With governments continuing to promote and subsidize fossil fuels even as they meet for conferences like COP26 in Glasgow to hammer out solutions and agreements, it’s no surprise the world isn’t on track to avoiding the worst climate impacts.

A recent study by the UN Environment Programme and others found that current plans and policies will keep global oil and gas production rising for the next two decades, with coal production falling only slightly. According to the Guardian, “Detailed analysis of 15 major fossil fuel-producing nations found that the US, Canada, Australia, Saudi Arabia and China all project increases in oil and gas, while India and Russia intend to increase coal production. Only two of the countries expect oil and gas production to decline: the UK and Indonesia.”

It also found the world has directed more than US$300 billion of new public financing to fossil fuel activities since the COVID-19 pandemic began – outpacing public investment in renewable energy. The Guardian also notes that the world’s 60 biggest banks have provided US$3.8 trillion in financing for fossil fuel companies since the Paris Agreement in 2015.

Those who have been pleading for decades about the need to curtail fossil fuels have repeatedly been told that a transition “can’t happen overnight.” But that’s been an excuse to keep it from happening at all, as we clearly see now. And despite growing evidence, we’re still being treated as enemies by governments like Alberta’s.

It’s not just environmental advocates that are calling for fossil fuels to be left in the ground, for subsidies to end and for carbon sinks like wetlands, grasslands and forests to be protected and restored. It’s a massive majority of scientists, world leaders, thinkers and international agencies.

We’ve heard a lot of promising talk from world representatives in Glasgow. Let’s hope it’s not more “blah blah blah,” as Greta Thunberg says. Our jobs, health and lives depend on ambitious action to get off fossil fuels. Governments must lead, and politicians must remember they’re elected to serve the people, not a single, declining, destructive industry.