Linda Christina Redgrave says Kevin Donovan was told by several women who came forward about their encounters with the former CBC star that using their stories in his book would cause them to feel re-victimized. "His gain was their pain." 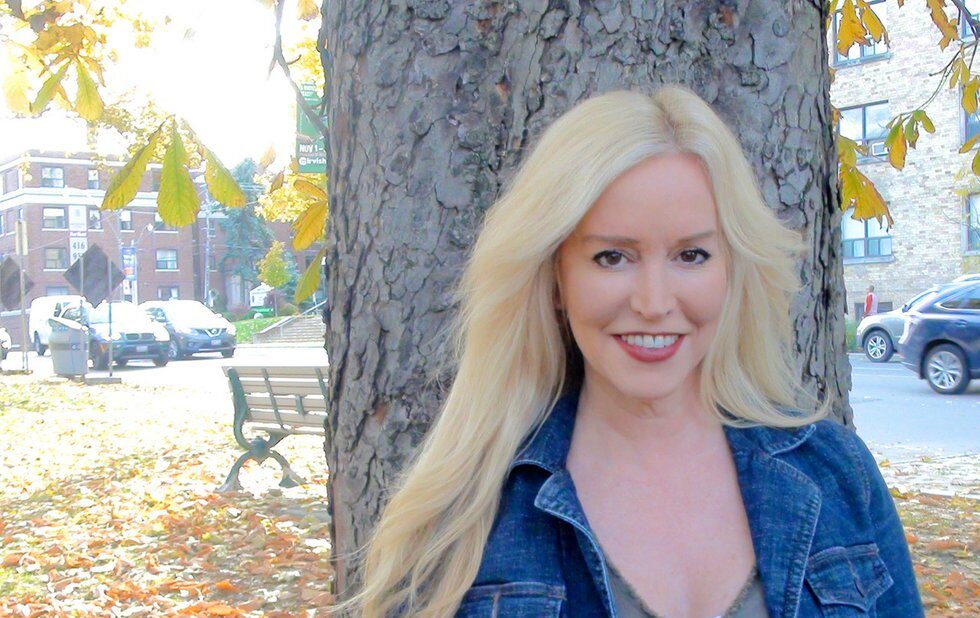 It was with great apprehension that I decided to read Toronto Star investigative reporter Kevin Donovan’s Secret Life: The Jian Ghomeshi Investigation.

My experience with Ghomeshi was not something I cared to relive, least of all through someone else’s words, but curiosity got the better of me. My first glimpse of the book released last month came in an Indigo store, skimming with one eye open the pages pertaining to me.

Unlike other women who came forward to tell Donovan about their encounters with the former CBC Radio star who was charged – and ultimately acquitted of four counts of sexual assault and one charge of choking – I was not opposed to Donovan writing a book. I waived my right to a publication ban on my name, but I did want to understand what the author’s intentions were in writing the book. I very quickly got my answer: I learned more about Donovan’s secret life than Ghomeshi’s.

By now most of us have heard about Canada’s most notorious sexual assault trial, read the stories leading up to the trial and tweets during it. The only information new to me in Donovan’s book are about the challenges Donovan faced as a journalist building a narrative.

Perhaps one day we’ll hear Jesse Brown’s version of events on the Ghomeshi scandal. Brown is the Canadalandshow.com journalist who brought the Ghomeshi story to the Star and worked with Donovan on a number of articles.

The book outlines several differences between the two in their approach to the story. In one instance, Donovan writes that he wanted to encourage Ghomeshi’s accusers to disclose their identities while Brown did not.

Donovan was told by several women who came forward that using their stories in his book could compromise their anonymity and cause them to feel re-victimized. I shared those sentiments. This didn’t seem to be a consideration for Donovan. He justifies his reasons in the book by stating he doesn’t partner with sources. He told Toronto Life that “you cannot unwrite history.” After all, many of the women’s accounts had already been published in The Star. His gain was their pain.

It seems Donovan had taken little time to inform himself about sexual assault. He shows his bias when he mentions in his book his reasons for asking Ghomeshi’s victims why they didn’t leave, or just stop Ghomeshi. He writes that “readers would want to know.”

Donovan could have educated his readers more about the trauma experienced by women who’ve been sexually assaulted. In the book, there are a number of instances where Donovan displays a lack of understanding on the subject.

One in particular stands out for me: when Donovan wonders if someone may have convinced me to change my story about kissing Ghomeshi in his car because without the kissing, the sexual assault is just assault. Memory and trauma related to sexual violence are fragmented and not linear. Brown seemed to grasp that idea.

I’m still not sure why this book was written. It’s not an expose, but it does make me wonder how the course of history might have been changed if only York University, for example, had in place a solid sexual assault policy when Ghomeshi was a student there (and the subject of sexual assault allegations). Had his behaviour been checked back then, would there even be a book?

Linda Christina Redgrave was the first of three women to testify against Jian Ghomeshi at his sexual assault trials. She has since started a website for sexual assault survivors at comingforward.ca.