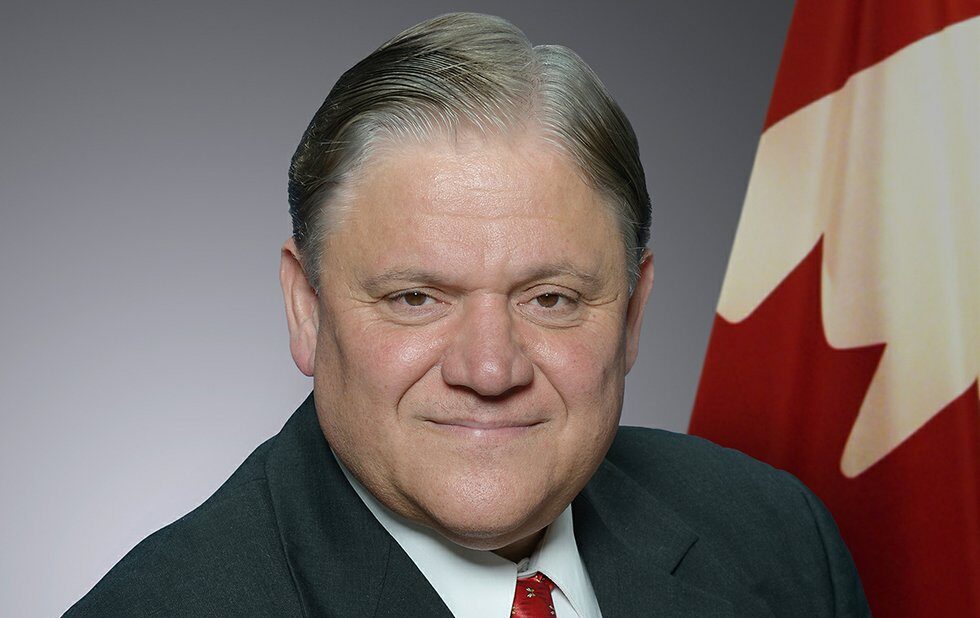 Jim Karygiannis' tenure as a city councillor has come to an end after a year of legal wrangling.

Jim Karygiannis has been booted from city council for the last time.

On Thursday, the Supreme Court of Canada decided it would not hear an appeal on a lower court ruling that determined the Ward 22 city councillor exceeded campaign spending limits.

The city must now determine whether fill his seat by appointment or with a by-election. A report on the matter is due before council on September 30.

The Ontario Court of Appeal had granted Karygiannis a stay of an earlier court decision ordering him to vacate his seat until the Supreme Court decided whether or not to hear the case.

On June 24, an Ontario Court of Appeal panel ruled that Karygiannis must forfeit his seat immediately. The court found the councillor had filed improper financial statements for the 2018 election.

Karygiannis spent some five times more on “parties and other expressions of appreciation” than allowed during the campaign, according to the decision. The court found that Karygiannis spent $26,000 above the limit.

Karygiannis had countered that the spending violation was a clerical error.

He was initially ordered to vacate his seat last November and successfully appealed that decision. Then the Toronto resident who filed the initial complaint to the Ontario Court of Appeal appealed that ruling.