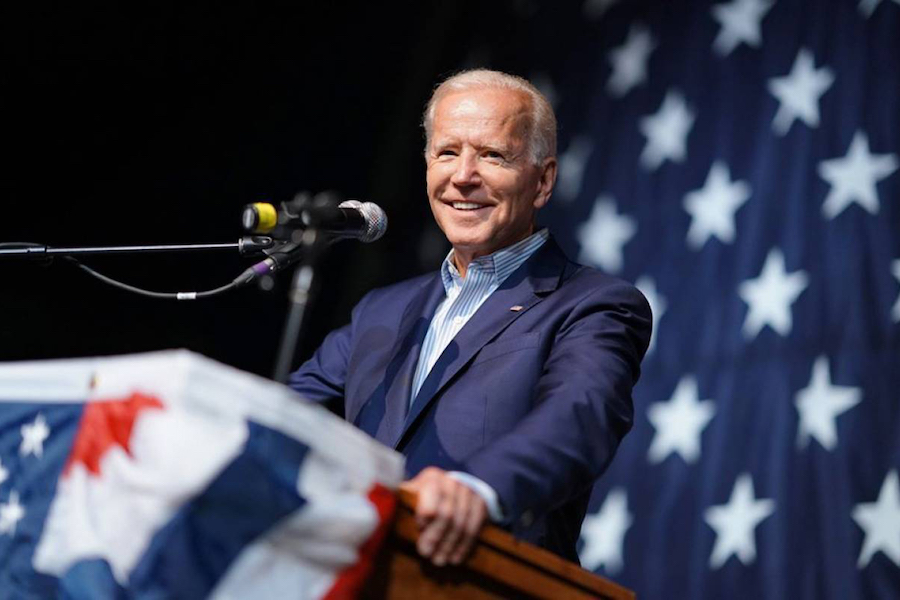 It looks like a Calgary-based company’s $10-billion pipeline will be cancelled as a result of the U.S. presidential election.

A reported briefing note from the Biden transition team that circulated over the weekend included the words “Rescind Keystone XL pipeline permit” on a list of executive actions.

TC Energy has been hoping to ship 830,000 barrels of diluted bitumen per day through a 1,947-kilometre pipeline from Alberta to Nebraska.

The project was given the green light by President Donald Trump in March 2017. The following November, the Nebraska Public Service Commission granted its approval.

Last spring, TC Energy announced that it was proceeding with the help of US$1.1 billion in equity from the Alberta government.

Alberta premier Jason Kenney tweeted that he is “deeply concerned that the incoming administration of President-elect Joe Biden may repeal the Presidential permit for the Keystone XL border crossing next week.”

I am deeply concerned by reports that the incoming administration of President-elect Joe Biden may repeal the Presidential permit for the Keystone XL border crossing next week.

Environmental groups, on the other hand, have been urging Biden to stop allowing new pipeline infrastructure, including Enbridge’s Line 3 and the Dakota Access project.

On January 6, TC Energy said that it had launched an “open season to solicit binding commitments for crude oil transportation services on the Keystone Pipeline System.”

Binding bids can be submitted until 12 p.m. on February 19.

However, Biden’s intention to take aggressive action on the climate was foreshadowed this weekend in a widely distributed memo by Ron Klain, the president’s chief of staff.

“The president-elect will sign additional executive actions to address the climate crisis with the urgency the science demands and ensure that science guides the administration’s decision making,” Klain wrote.

His publicly released memo did not specifically mention Keystone XL. But according to CBC News, it was revealed in a longer version.

Biden’s chief of staff sent out this memo previewing dozens of executive orders he’ll sign in his first days in office to attack 4 crises: “COVID-19, economic crisis, the climate crisis, and a racial equity crisis.”

Day 1: rejoining the Paris accord and reversing the travel ban pic.twitter.com/WVdGMydacs

U.S. to rejoin the Paris Agrement

Biden is also expected to announce that the U.S. will join the Paris Agreement. It was negotiated in 2015 to try to prevent the average global temperature from rising beyond 1.5° C  above where it stood at the start of the Industrial Revolution.

Trump announced less than five months after taking office in 2017 that America was withdrawing from the Paris Agreement. It’s an international treaty reached between more than 190 countries.

To date, there have been no reports that the Biden administration plans to cancel Enbridge’s Line 3.

Enbridge, another Calgary company, is developing the $9-billion, 1,660-kilometre pipeline from Alberta to Wisconsin.

Like Keystone XL, Line 3 has the support of Justin Trudeau’s Liberal government.