The mayor overlooks the reality that homelessness is often a cause of mental health problems – some homeless people spend years in Toronto's shelter system exposed to constant noise, chronic sleep deprivation and extreme stress 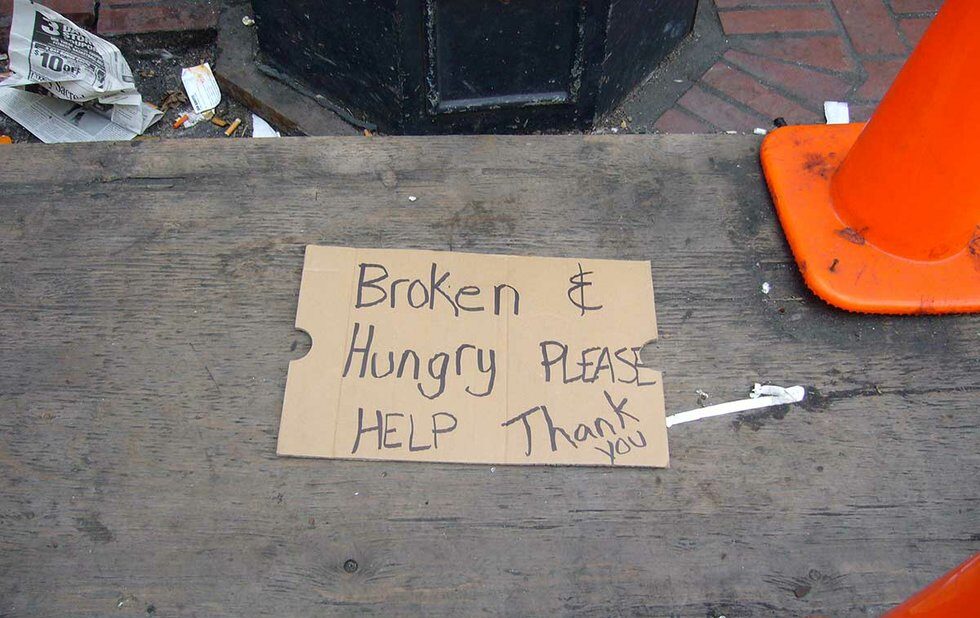 Despite six homeless deaths this January and an annual citywide average of two homeless deaths every week, Mayor John Tory refuses to treat homelessness as a crisis in Toronto.

Tory recently voted down attempts to declare a state of emergency on homelessness. The mayor also campaigned against motions to turn 11 city-owned properties into rent-geared-to-income social housing.

It’s the lack of accessible and affordable housing that is ultimately responsible for homelessness. A key strategy to improving mental health in our communities must be to end the havoc in our shelter system and build social housing.

A person’s environment and mental health are undoubtedly linked, yet the impact of low incomes, soaring rents and precarious housing on mental health is often disregarded. The dire and chaotic conditions within the shelter system and the lack of space and resources in them to accommodate diverse health needs, leave many in the lurch.

With the 7,329 shelter beds in the city full year-round, more than 1,000 people unable to access beds on any given night are forced to cram into warehouses, drop-in centres and temporary dome structures that function as respite centres, often sleeping on the floor or in chairs when cots aren’t provided.

Some homeless people spend months and even years living in these respite centres exposed to constant noise, chronic sleep deprivation and extreme stress, as well as uncontrollable outbreaks of lice, scabies and infectious diseases. There is no respite.

Also, strict curfews and service restriction policies and a shortage of detox and mental health crisis beds prevent many with complex needs from getting shelter. Those in crisis are left in unsafe or traumatic housing situations or on the street. Is experiencing new or worsening mental health symptoms considered a natural response to such extreme and relentless circumstances?

Creating a system that makes it impossible for people to access the resources necessary to maintain their health and well-being is a form of violence that causes trauma, suffering and illness.

The three levels of government have the resources needed to end this crisis. But without the stable funding to build social housing and to address the urgent needs in our shelter system, many more will become homeless, suffer from mental health issues and die premature and preventable deaths.

Jessica Hales in a nurse practitioner working in Toronto’s downtown East Side and a member of the Ontario Coalition Against Poverty.