1. TORONTO MARKS 33RD AIDS CANDLELIGHT VIGIL Friends, family and allies of those who have passed away from AIDS and. 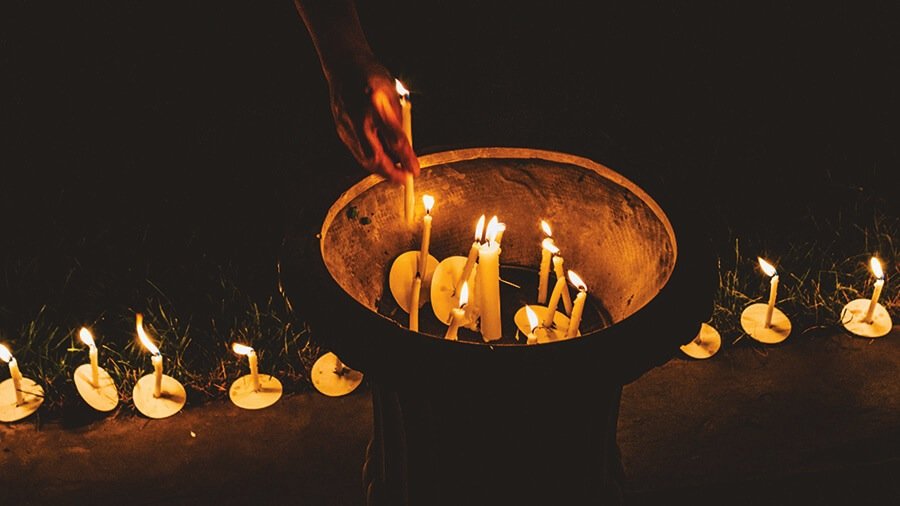 In The Spirit Of Wellness & Healing is the theme of this year’s Toronto AIDS Candlelight Vigil, June 20.

Friends, family and allies of those who have passed away from AIDS and AIDS-related illness or who live with the condition gather at the AIDS Memorial at Barbara Hall Park Tuesday (June 20) to mark the 33rd annual Toronto AIDS Candlelight Vigil. Performers at this years event, whose theme is In The Spirit Of Wellness & Healing, include Torontos gay mens chorus FORTE, Ballet Creole, Francois Gallant and Bernice Chan. Indigenous community counsellor Leonard Benoit and health advocate Louise Binder host. 519 Church. 9 pm. FREE. aidsvigiltor.wordpress.com.

Women In The Streets, a bike ride highlighting Torontos women abolitionists, doctors and journalists who blazed new paths fighting injustice throughout history, rolls out of Cabbagetown Saturday (June 17) before snaking its way through downtown and to the Don River. For this new event on this years Bike Month calendar, participants meet at the gates outside St. James Cemetery. 1-3 pm. 635 Parliament. More details at bikemonth.ca.

This weeks Friday Night Live party at the ROM is called Indigenous Now, in honour of Aboriginal Heritage Month and to coincide with the opening of exhibit Anishinaabeg: Art & Power. The lineup includes Joey Stylez, a hip-hop artist from Moosomin First Nation in Saskatchewan, Sean Conway, a singer/songwriter from Peterborough, and the fiercely funny Manifest Destinys Child, Indigenous women stand-up comics. From 7 pm. $13-$15. 100 Queens Park. rom.on.ca/fnl.

Community Events Free things to do in Toronto