NOW MagazineNewsThe score on how to score legal weed in Ontario

The score on how to score legal weed in Ontario 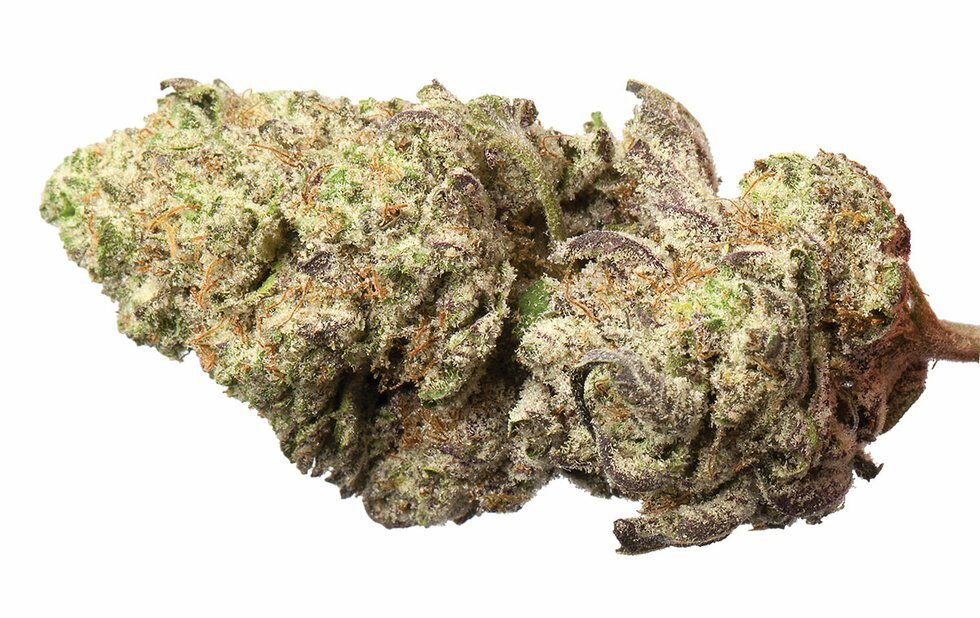 Legal cannabis marketers are racing to rebrand weed from its stoner, counterculture roots to sell it to mainstream consumers with trendy messaging and slick packaging as legalization looms.

But the risk-averse Canadian government added a few more hurdles for licensed producers (LPs) on April 13 when it announced its intention to place tight restrictions on recreational pot packaging and labelling.

Unlike Colorado and California, where dispensary shelves are filled with brightly coloured packages with dried cannabis flower, concentrates and edibles, in Ontario you can expect a more austere experience at your local government-owned and- operated Ontario Cannabis Store (OCS).

Ontario Cannabis Retail Corporation is opening up supplier applications to all. But only dried flower and oils will be available, and information about each product will be limited to the bare essentials by the feds – the cannabis strain, the percentage of THC and CBD, etc. – and a bright yellow warning to keep it out of reach of children.

LPs are asked to not describe the effects of the product. So if the hope was that OCS budtenders would be able to fill in the blanks left by packaging restrictions for consumers, it’s not looking good. 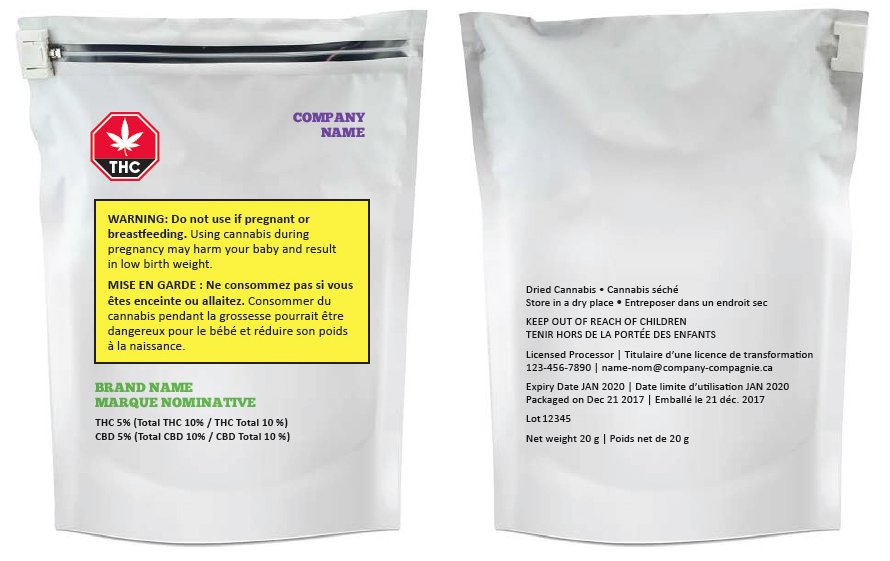 As anyone who’s explored the easy-to-access grey-market offerings already out there knows, there are thousands of strains of cannabis seeds, which can be bred to create more, each with their own attributes and potential benefits. Throw in the fact that each grower has their own methodology and suddenly a Pink Kush from one place looks and feels a lot different than a Pink Kush from another place. And no review on Leafly is going to help you figure that out.

What else you should know about your pot before you pick up? We asked three experts.

Koby Smutylo, chief operating officer for LP INDIVA, based in London, Ontario, says he’s old enough to remember what the LCBO was like in the “paper-bag” days.

“They had no products out on display and everything was behind the counter,” he says on the phone from Ottawa. “There was a catalogue that you literally had to look through, and then you filled out a little slip and they would get you your alcohol.

“I think we’ve come a long way from that and my thinking is, even if they come out with that ridiculous packaging to start with, it won’t be long before they do away with it.”

The sentiment echoes LCBO chairperson Ed Clark, who told the London Free Press in February that the system could “evolve.”

But if the aim is to snuff out the black market in weed, the proposed limits on packaging will be challenging.

“Cannabis is already used, and people are already familiar with certain cannabis strains and products,” he says. “Some people like sativas, some people like indicas. There are certain strains that people gravitate toward. If they can’t get the products they used in the grey and black markets, they’re just going to go back.”

Beyond sativas, indicas and hybrids, Smutylo also says there is something else the current packaging guidelines won’t tell you: if a product has been irradiated to eliminate mould. While many foods are irradiated and it’s safe to consume irradiated products, some believe the process can reduce the flavour of cannabis.

Shega Youngson, is the national community engagement manager for Canopy Growth, Canada’s largest LP. Some of the company’s brands, like Tweed and Leafs By Snoop, have already found a footing in the medical cannabis markets. Medical users, are ahead of the game when it comes to understanding the science and exploring the effects of weed. It will be important for budtenders to be up to snuff on brands, strain and flavour profiles to be able to advise novice consumers.

“The smell – or terpene profile – and look of the strain can dictate the effects and quality,” she says. Look for frosty “trichomes” on the bud, and a pungent scent.

Terpene profiles can be fruity, citrus-like, sour, sharp, nutty, floral or a combination thereof. But they’re also responsible for what’s known as the “entourage effect,” which is when all of the plant’s compounds, the THC, the CBD and the terpenes, work together to produce various effects.

Some consumers swear by myrcene, for example, because they say it has sedative properties. Others might steer clear of any flower with higher levels of limonene, claiming it makes them anxious, while some individuals love the way it makes them feel.

Kyle Bell is one of a growing number of Health Canada–approved craft growers regulated by the Access to Cannabis for Medical Purposes Regulations. Ontarians who are 19 and over will be allowed to grow up to four plants for recreational purposes. Because Bell uses cannabis medicinally, he’s very opinionated about what genotypes (seed sources) and phenotypes (the properties produced by its grower and environment) are really acceptable for human consumption.

For one, he feels the kind of scale cannabis production being planted by legalization is doomed to yield poorer-quality product. In addition, he says most consumers aren’t aware that there are 21 Health Canada-approved pesticides LPs are allowed to use to mitigate infestations of their crops.

“Ask the budtender if they know if there’s any pesticides used,” he advises. “Unless something is sprayed late in the flowering with something really sinister, you can’t really smell a pesticide.”

If you do spot a scent that’s some describe as “chemical-like,” it could be a sign that the product wasn’t “flushed” properly, the process in the production cycle where growers stop giving plants nutrients and flush them out with pure water. An easy way to spot improperly flushed weed is when the ash is black instead of white when it’s burned in a joint.

Bell says he’ll stick to growing his own, but he’ll check out the OCS when they open 40 stores across the province later this year.

“I would be more on the level of boycotting, but I wouldn’t be opposed to a novelty purchase just because it’s a monumental time.”

Kate Robertson is an editor at Lift.co.