Letters to the editor: Conservative party is too afraid of its base 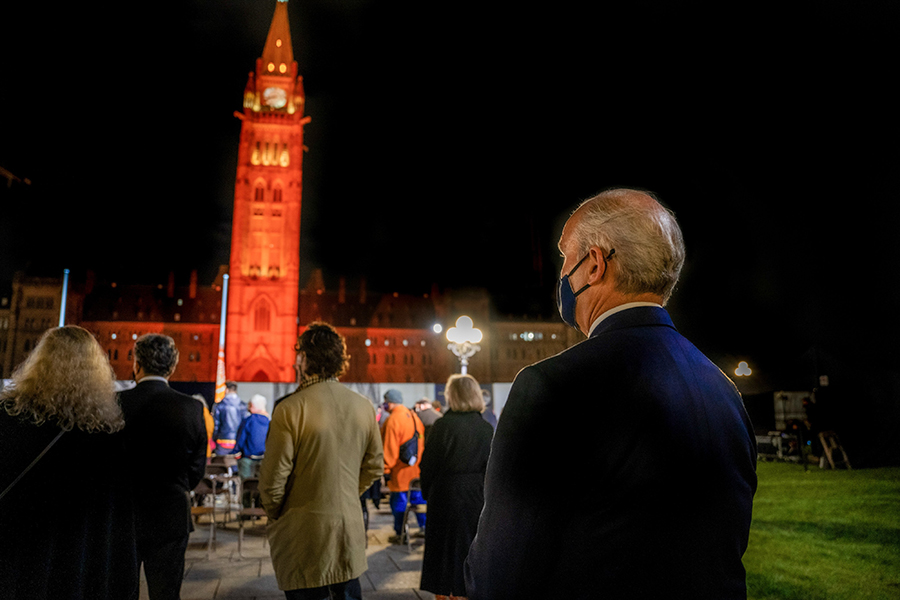 Of course, but it isn’t Erin’s fault. The base of the Cons is like the Republican base in the U.S. – it is too contaminated by the Christian Right and White Nationalists who are opposed to immigration (non-white, of course), abortion rights, gun control, climate science and individual rights – unless it involves harassing people outside mosques or clinics.

U.S. political writer George Will quipped that the Republican party is afraid of its own crazy base. The turfing of O’Toole will just confirm that the Cons in Canada are just as dangerous and equally incapable of compromise or change.

One of the many portfolio switch-ups includes the new Minister of International Development, Harjit Sajjan.

It is crucial that Sajjan makes ending global poverty a top priority. About 120 million people are living in poverty around the world because of the COVID-19 pandemic. This number is expected to rise with COVID-19 adding additional strains on the healthcare and education systems of low-income countries.

October 17 was International Day for the Eradication of Poverty. Meanwhile, extreme global poverty rose for the first time in over 20 years in 2020.

Re John Tory’s Failure Of Leadership On Homelessness Is A Shame (NOW Online, October 8).

I was horrified to watch, in the most recent council meeting, as the chair made the false statement that a judicial enquiry into park encampment clearings would cost approximately $20 million. In fact, what council had heard was that an unrelated inquiry had cost this much, and that there was no estimate yet available of the cost of a judicial enquiry into encampment clearings.

Councillor Josh Matlow challenged the chair, which appeared to have no consequence, and those councillors who had not shamed themselves by leaving early voted based on a misapprehension insofar as they relied on what the chair said.

Beyond the moral failing of the councillors who voted against an inquiry, the vote was not a function of voters’ interests and the facts, but a function of the chair’s confusion and a lie.

What Jesus really felt about homosexuality

Re Why Are Conservative Christians So Obsessed With Homosexuality? (NOW Online, October 24).

As a gay male, my eyeballs nearly fell out of their sockets when I read Michael Coren’s risible assumption that “Some gay men may be soft… but the homosexual troops of the Hellenic armies were renowned for their courage and toughness.” What a condescending, cheap and churlish utterance from a so-called progressive.

Also, the claim that Jesus didn’t mention same-sex relations is a cute sleight of hand that self-interested casuists frequently employ. In fact, the Mosaic Law of the Jews, both before and after Christ, condemned homosexuality. Jesus was a Jew and entered this world not to put away the law, but to fulfil it. Honestly, with friends like Coren to support the gay community, who needs enemies?

Re PCs Becoming A Garbage Dump For The Narrow Minded (NOW Online, October 24).

Whatever criticisms we may direct of the PC party we should remember that there are other jurisdictions and parties which exercise far more extreme forms of dominant group privilege against minority groups.

In China the Communist Party exercises Han privilege against some groups and in India the BJP expresses Hindu privilege. White privilege within the PC party is quite mild when compared with the dominant group privilege in a number of other countries. I am reluctant to refer to the party as a “garbage dump” of white privilege. At most it is a receptacle for white privilege. We need to save the stronger language for more abusive parties and regimes.

Terrorists are the new communists

Canadian governments, including the present one, have often declared eternal friendship with Israel, saying that Canada and Israel share common values.

Israel has criminalized six of its civil-rights organizations, saying that they are terrorists.

They would like to destroy any organization, and any person, who defends the civil and human rights of Palestinians – indeed, of anyone living in territory controlled by Israel who is not Jewish.

I am old enough to remember the time when if you wanted to destroy someone you called them a communist. Today you call them a terrorist. 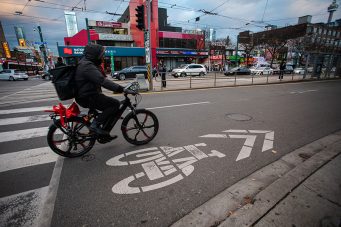 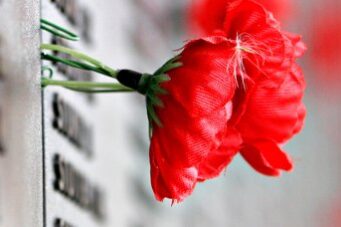 One response to “Letters to the editor: Conservative party is too afraid of its base”