Plus, filling the gaps in COVID data, Funny Boy bias and a better choice for the province's vaccine task force in reader mail this week 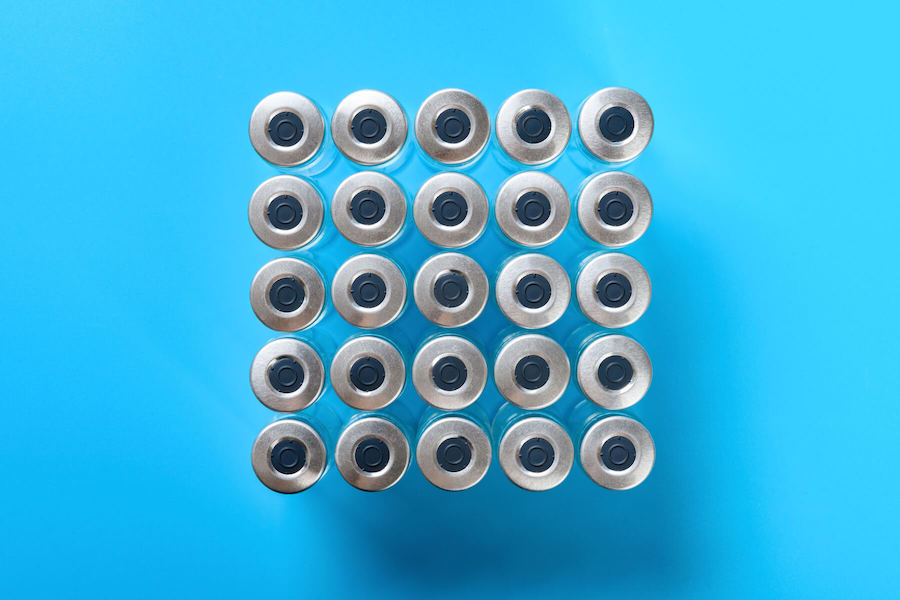 Collapse of Canada’s vaccine industry was a bipartisan project

Re Canada’s COVID Balancing Act Reaching The Tipping Point (NOW Online, November 30). “Canada’s capacity to develop vaccines is precisely at zero. Part of that has to do with the fact the Conservative government of Stephen Harper cut grants to research councils.”

And a lot has to do with the Tory government of Brian Mulroney selling off Connaught Labs –  plus refocusing Connaught for profit-making in the previous decade by a Liberal government. Privatization is a bipartisan project.

Filling the gaps in COVID data

Re Here Is How People In Toronto Are Getting COVID-19 (NOW Online, December 1) When Toronto Public Health quotes deaths and COVID cases, why is the question never asked how many people are expected to die on average this year and how many people actually have died? They provide a detailed breakdown of cases by age but why not the age of those in the hospital? Also, how many cases of the flu are there and how many cases do we usually experience. I used to think of NOW as a liberal-leaning publication but I read it now because you present the least sensationalized COVID-19 data I have seen. Thank you.

Re Deepa Mehta’s Funny Boy Has Room For Nuance (NOW Online, November 30). Even in a film review, the writer exhibits his racial bias. There are a number of factual issues subtly inserted in this review such as: “…and being Tamil, history shows, is punishable under martial law”. There is no doubt that atrocities were committed by the majority Sinhalese against the minority Tamils. On the other hand, Sinhalese also suffered from senseless violence. But being a Tamil was not punishable under martial law.

Why is LCBO essential during lockdown?

More than 3 million deaths per year in the world, due to alcoholism, but LCBO is deemed essential during a lockdown? (NOW Online, December 4) Rhetoric is such a fluid art! I’m becoming more impressed by the honesty and abilities of our leaders.

I don’t think former Toronto police chief Mark Saunders should be on the province’s COVID-19 vaccine task force (NOW Online, December 4). Cathy Crowe would have been a much better pick.

I noticed no mention in your story on Chrystia Freeland’s economic update of the planned universal medication coverage mentioned in the Throne Speech (NOW Online, December 1).

Soon after that federal promise, the drug companies reacted with threats of abandoning Canadian research and development if the federal government does restrain drug prices.

R&D costs are typically cited by the industry to justify its exorbitant prices- and resistance to universal pharmacare coverage.

A new Angus Reid study has found that about 90 per cent of Canadians support universal pharmacare coverage.

Also, “over the past year, one-quarter (23 per cent) have decided not to fill a prescription or not to renew one due to cost.”

Not only is medication less affordable, but many low-income outpatients who cannot afford to fill their prescriptions end up back in the hospital system, thus costing far more than if their generic-brand medication was covered. Foolish!

I love getting the NOW newsletter. There’s always something interesting that I won’t see from other media sources.