Letters to the editor: Disabled the forgotten voices in #elxn44 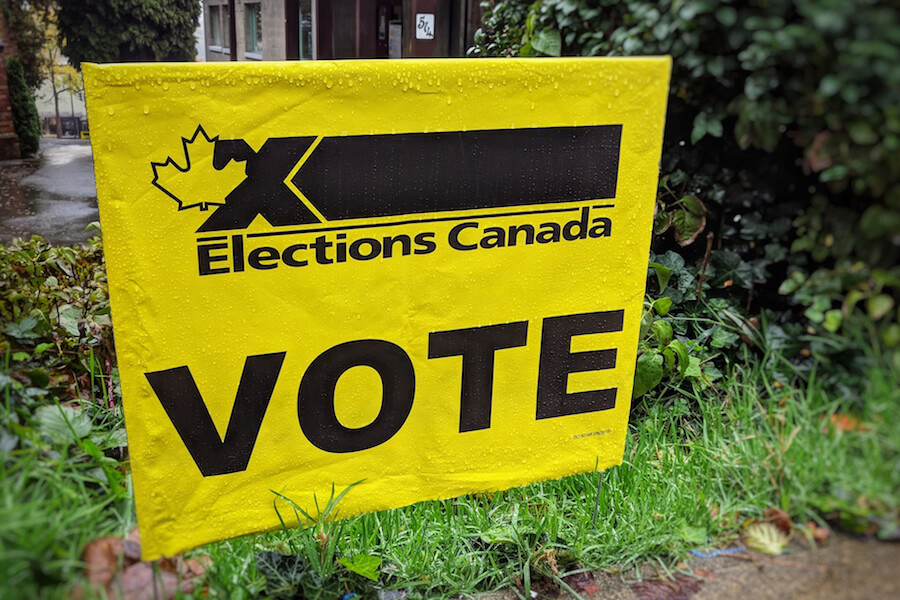 Nowhere left to turn for the disabled

Re Five Takeaways From One Hot Mess Of A Leaders Debate (NOW Online, September 10).

Not once have I heard any of the candidates speak about the disabled. What are we expected to live on monthly when rents in Toronto start at $1500 a month? There is no such thing as “affordable” rental but I guess our vote doesn’t count since actually owning or buying a home is completely out of reach.

Social housing, which is usually terribly rundown, has a 10-year waiting list. So what are the rest of us supposed to do in the meantime? The only stimulus we were ever given was $400 and that was a month after the beginning of the pandemic.

I would like to challenge all the federal leaders to live for one month and get an apartment and pay all the bills that come with it. It is impossible.

I worked my entire life and became disabled in 2005 through no fault of my own. Since then my life has been a nightmare trying to budget on what the government gives me. We are the forgotten voices. I don’t know where else to turn.

Canada has one of the highest vaccination rates in the world and seems to have negotiated the pandemic much better than many countries. The Canadian government went into huge debt in order to prevent the economy from collapsing and to help businesses and individuals survive. These actions seem to have been successful. Almost all countries face similar situations. The accusations of overspending and debt by the Conservatives are misplaced, and one wonders what disasters other parties might have wrought, faced with the same crisis.

While there was an increase in unemployment, it was perhaps not as bad as might have been, and with lots of successful adaptation taking place.

Erin O’Toole and the Conservatives have positions on privatization of the CBC, climate issues, abortion, the right to die, immigration, LGBQ, women’s rights, privatizing health care that makes voters uncomfortable.

The recent anti-vaccination and anti-mask demonstrations are unusual for Canada. A silent majority can become the silent oppressed. It is important to pay attention, and to make our voices heard, and to vote.

Election polls out of touch

Re Just How Believable Are Election Polls? (NOW Online, September 7).

I don’t trust the polls as they are usually pushed by big business and have a definite pro-Conservative (read anti-environment, anti-union and anti-benefits) bias. As someone who has travelled extensively, I can tell you that I have not seen the Conservative surge that the polls are pushing. Most people are disgusted with them and the crazy anti-vaxx fanatics attacking Justin Trudeau. They will vote strategically to keep the Cons out as a good voter should.

Of course, rural whites and Christian fanatics will vote for the right but most others will steer clear. Just look at the anti-Muslim, anti-woman and anti-environment politics booming with conservatism in the US. No thanks! The polls are out of touch!

The negative ratings of the PM are a critical factor not being explored fully enough. It seems the public wants him replaced but is unsure if the alternatives are trustworthy and worth the risk, and quite frankly there is no way of knowing. Since this risk is high, a change is not usually made until the public reaches a point of absolute disgust. Are we there yet?

It’s unlikely this PM will give up power if another party wins a few more seats than his. He will likely make a deal with another party and stay on. The next election will not be at a time of his choosing.

I didn’t understand Enzo DiMatteo’s issue with the naming of Castle Frank station (NOW Online, August 8). It’s one of our very few subway stations which actually has an interesting name and which encourages people to dig into our city’s history. His attempts to tie the wooden cabin (built and sweetly named for a child) to the slave trade were considerably more tenuous than the reasons for the station’s name! I think he was clutching for a grievance on this occasion.

Lighting up Toronto’s hidden past

I always enjoy the glimpses into Toronto’s past offered by your Hidden Toronto series. Thank you for the interesting and enlightening articles!

Re Stratford Review: Serving Elizabeth (NOW Online, September 8). This production is the highlight of the season thus far for me.