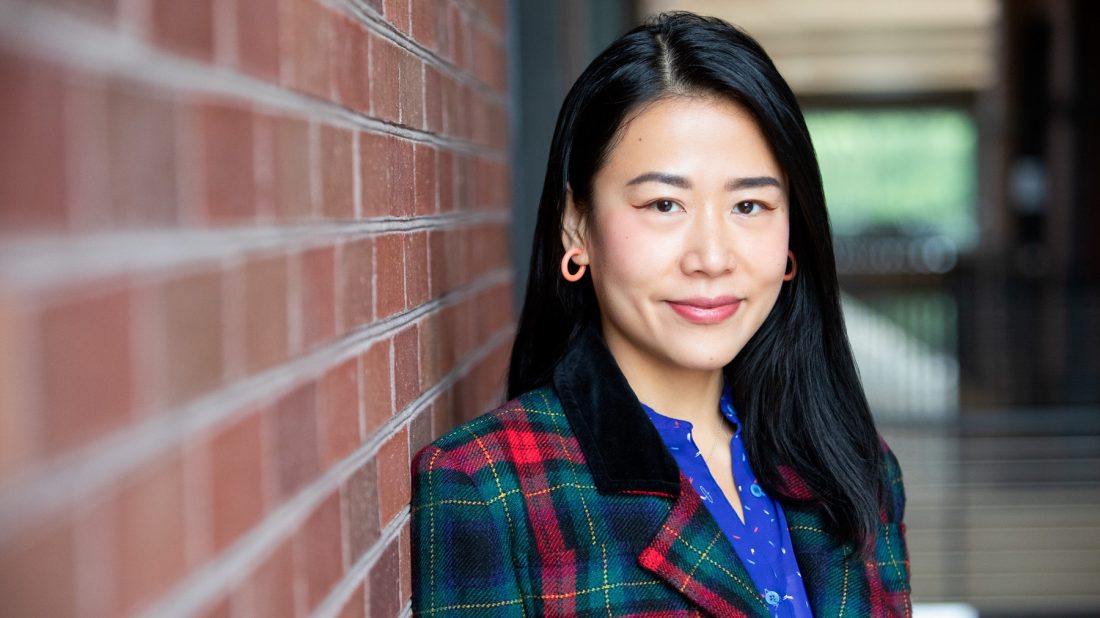 Domee Shi’s moment in the spotlight

A very sweet and well written piece. She seems like such a talented and genuine person. I’m glad she’s getting this moment in the spotlight.

Using “Asian” to refer to one group leaves others out

Lovely article and wonderful to see both Toronto and this talented artist showcased. Quick note however. Asia is a big place and using this word to refer specifically to one group of Asians leaves the others out. It’s a regular occurrence these days. Perhaps it’s time to open the conversation on how we can be more inclusive when referring to each other whilst still celebrating our cultural origins?

Dougie has never missed a meal in his life, he doesn’t care or know what poverty feels like. He thinks everyone is scamming the system and spending money on beer. The crime rate has gone up because people are finding other means to survive, all in all a sad situation. Hopelessness is a thing. Especially people on ODSP who cannot help themselves due to their medical/mental situation.

Voting against Ford will do no more than voting for Liberals did in recent elections. The disabled are an afterthought, a ticket to office at best. When your pockets are empty, you live on empty promises.

Re SUVs Are Driving Us Towards Climate Calamity (NOW Online, March 27).

There’s the gratuitous fuel waste by individual drivers. For one thing, I’ve frequently walked past parked vehicles idling for many minutes, even in very warm weather.

Sometimes I’ll also see the exhaust spewed by a vanity vehicle, a metallic beast with the signature superfluously very large body and wheels that don’t at all appear used for work or family transport. They’re the same gratuitously huge monsters that when parked roadside hazardously block the view of short-car operators turning or crossing through stop-signed intersections; and they look as though they might get about 25 gallons to the mile.

Inside each is the operator, typically staring down into their lap, probably at their smartphone. I couldn’t help wondering whether they’re some of the people posting complaints onto various social media platforms about a possible gas tax/price increase, however comparatively small. In Canada, the carbon tax, though it’s more than recouped via government rebate (except for the high-incomed), induces much misplaced whining.

Re Doug Ford’s Doublespeak On Mask Mandates Is One Big FU To Ontarians (NOW Online, March 14).

He has never been about public safety. Just what he needs to do to pretend, which he is very skilled at with his Academy Award performances that many do not have the ability to see through. Let’s hope he pays in the election and that the dead don’t start piling up again.