Plus, celebrities mess with legalization, Doug Ford plays politics with green energy and screw Santa Claus in Letters To The Editor 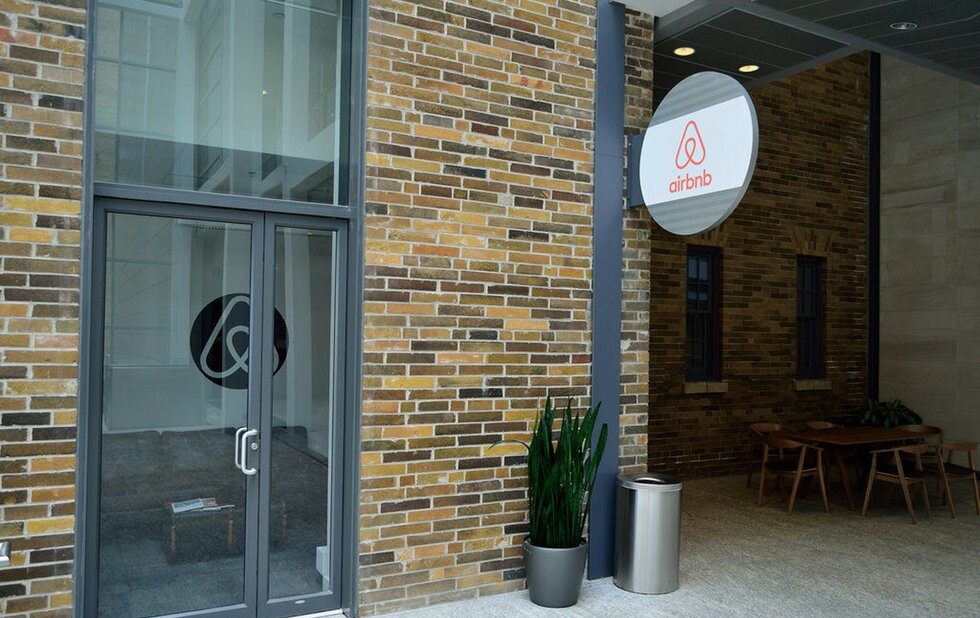 Regarding Airbnb Landlords Lose Appeal (NOW, November 21-27). While there was a case to be made for entire houses to be banned from the short-term rental market because of noisy parties, the same restriction for basement and attic suites goes too far.

The view that thousands of suites will return to the long-term market is optimistic. Most houses with basement and attic suites are not rented out by professional landlords. They are rented out by homeowners who are attempting to pay the mortgage in Toronto’s sky-high real estate market.

Rarely is it publicly mentioned why short-term renting became so popular – turning to the various landlord and tenant bodies for relief from problem tenants is a waste of time.

Homeowners will just not rent to long-term tenants or go underground.

The ruling against Airbnb landlords is not a “win for tenants.” Other properties will be used for Airbnb, and those will be taken off the market for renters.

Additionally, the rule changes will encourage more people to have illegal and unsafe second suites.

This is an example of silly tinkering by the city that doesn’t get to the root of the issue. I believe renting a second suite to a long-term tenant is a good idea, but the city should not have a right to dictate this.

Regarding Drake’s Celebrity Pot Play (NOW, November 21-27). I thought mass factory farming, whether it’s cannabis or chickens, was bad for the environment.

As far as the former goes, I’m looking for small- to medium-sized growers with variety, quality and integrity selling their products through small independent vendors.

To date we’ve seen none of that in Ontario. Only culture vultures milking a flawed system. We deserve better. We demand better.

We were at the FKA Twigs show (NOW, November 21-27) at 7:30 pm and had to line up for 20 minutes because event staff were searching coats. The show didn’t start until 9 pm, I assume to encourage bar sales. Most of us in the crowd could not see anything. I am 6-foot, 2-inches tall and could barely see the heads of the performers onstage. This was made worse by large numbers of cellphones blocking sightlines. The sound was completely compressed for max output and had no dynamics, so every song sounded the same – bang, bang thudding electronic beats collapsing into throbbing noise with occasional squealing that might have been a voice. I am sure this was not the artist’s intention.

This was completely the wrong location for this event. The booking agent should be held accountable. I do not agree with your 5N review. It was the worst event I have seen in years.

Uranium in our drinking water? Yikes.

Regarding Zach Ruiter’s article about the BWXT uranium processing plant in our neighbourhood (NOW, November 14-20).

Is it really possible that it’s legal to release 9,000 kilograms of uranium dioxide into the Toronto sewer system (i.e., Lake Ontario)?

If indeed BWXT releases only a fraction of this limit, it would still be an enormous amount of uranium dioxide in the source of our drinking water. Yikes.

How regressive and typical of Ford’s Conservatives to cost taxpayers money at the same time as stifling positive, new renewable energy projects.

But for the NDP to compare the cancellation of green energy projects by the PCs to the McGuinty government closing gas plants is doubly wrong.

Ford’s cuts hurt the planet. The Liberal plan was to let us breathe a little easier.

The election is over, folks. Let’s work together to solve the vast problems facing us.

Tirade on the Santa Claus parade

Time to end the Santa Claus parade. It’s a cheesy, tacky event that causes traffic mayhem year after year and inconveniences an entire city. Hey kids, Santa is fake. The parade is stupid and your parents are lying. Time to end this monstrosity.