NOW MagazineNewsLetters To The EditorThe two faces of Canada’s Conservatives

The two faces of Canada’s Conservatives

Plus, Joker's wild, TIFF ticket rip-off, and ignoring the dangers of streetcar tracks in Letters To The Editor 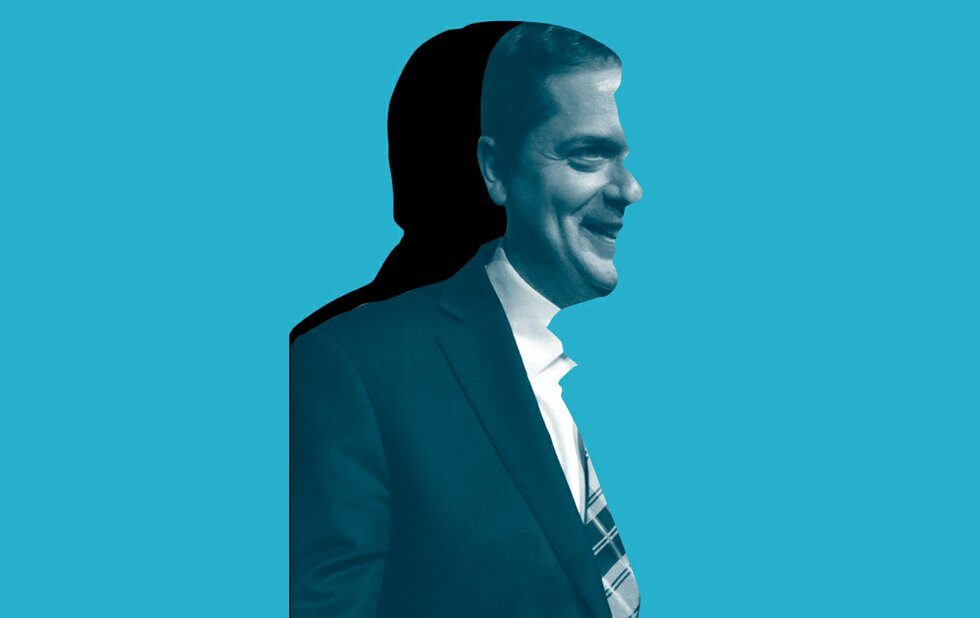 Regarding Who Is Andrew Scheer (NOW, September 12-18). I am open to people who may oppose gay marriage, abortion, legalization of marijuana, etc. However, someone who opposes all these things and is linked to white nationalists and Christian fascists can’t get my vote.

Conservatives were moderates at one time. Unfortunately, the movement today is dominated by white racists, Christian supremacists, hardcore Zionists, etc. Say goodbye to Mulroney’s conservatives and hello to the conservatism of Le Pen, Trump, Farage, Wilders, Salvini, Orbán and other fascist righties.

All parties do bidding of corporate interests

Other than big business and money politics, what does Andrew Scheer and his party stand for? Fundamental human necessities are not their concern, judging by Scheer’s mentor, the thinly veiled theocrat Stephen Harper.

However, when it comes to doing the bidding of corporate interests (i.e., Big Oil) and the wealthy, the federal Liberal party has also shown itself to be similarly subservient.

Western corporate democracies such as Canada and the U.S. have governance systems in which the two established political parties always kowtow to big business’s implied or explicit threats to relocate its headquarters, large numbers of jobs and even capital. And, of course, almost all of our information is still either produced or shared by corporate-owned news media.

This political reality may be why so many low-income citizens perceive futility in voting, let alone waiting in long lineups to do so.

Who’s talking about the climate crisis?

While I never thought I would be a one-issue voter, the climate emergency has now turned me into one. Temperatures are rising, glaciers are melting and the Amazon, the lungs of our planet, is burning. No other issues will matter if we do not survive.

While individuals are doing all they can to reduce their carbon footprint, it will be meaningless if governments don’t step up to make drastic changes and policies to combat climate change.

Looking beneath The Joker’s facade

Norman Wilner’s negative review of The Joker (NOW Online, September 10) just made we want to see the movie more.

Beneath the facade to be contrary to the Warner Bros PR team, you can see that there are some interesting performances. And a solid character arc from what has to rate as one of the most underrated Scorsese films ever.

I am not sure if “expensive” should be a criticism for a Hollywood comic book film. But after this failed attempt to discredit an interesting premise, I will see it.

A question about TIFF ticket prices

The Toronto International Film Festival is supposed to be a people’s festival. But while all of its films were advertised at $14 or $29, with the exception of a few star movies, single tickets for $14 were hard to find online. I consider this a big rip-off. Also, why has the media been silent about these films costing twice as much as films outside the festival?

Letter-writer Barbara Sklar (NOW, September 12-18) asks “what is the objection to a definition [of anti-Semitism] that protects Jews?”

Thanks for the focus on the oft-deplorable state of bike lanes (NOW, August 29-September 4). Of course you missed some in your 10 worst list. Most of what we do have are not quality lanes, and obvious repairs are often lagging, sometimes for years, not months. We also aren’t doing a thing in some obvious places.

The city, for example, is happily ignoring how many cyclist crashes occur due to streetcar tracks. The conditions of the outer track bed that are closest to the curb are often shattered and broken, and can be treacherous.

Regarding your article on Toronto’s 10 worst bike lanes. Try the south side of College east of Spadina. Residents of the new U of T housing on College are very heavy users of Uber and other rideshare services, particularly in the evening or when it’s raining. Which is exactly when cyclists really need separation from cars. If there’s just one rideshare in the bike lane, I usually stop and wait for them to leave. But at times there are a half dozen parked in the bike lane blocking cyclists.