Plus, Doug Ford messes with our kids' education, deafening traffic volumes, and awful Coming Home Again in Letters To The Editor 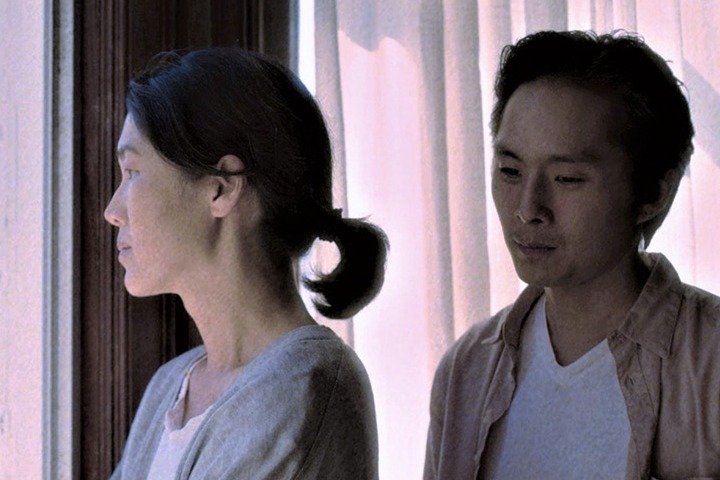 Regarding Norm Wilner’s TIFF review of Coming Home Again (NOW Online, September 7). I found this movie particularly awful, and consistently heard the audience around me giggling at the cheesy, contrived dialogue and directing.

It’s important to note that cycling infrastructure can boost local economies. The Journal of the American Planning Association recently published an article examining the impact on business of the Bloor bike lane pilot. It concluded that “monthly customer spending and number of customers served by merchants both increased on Bloor Street during the pilot.”

Another anonymous case of roadkill

Riding my bicycle on my way to Bloor Street recently, I happened upon a dead raccoon by Edgemore Drive. Its mouth was wide open, slick with bright red blood. There were a few insects on it. The pavement had lines of blood, over an area much larger than the creature’s body. It apparently writhed and crawled after it was hit. I put it on a nearby corner lawn.

I passed it again on my way home. The sun was now high in the sky and there were many more insects on it, including wasps. I took it to the Royal York Road bridge over Mimico Creek and put it in the woods off a lightly worn foot-path.

I placed it on the wild ground, back to the earth from whence it, and all of us, came. As I rode on, I wondered what value there was in what I had done. When there is a traffic fatality, there is much activity and notice of the event until it isn’t anymore. I had aided in making this another anonymous death by putting this body out of open sight.

Traffic volumes in the city are deafening

Toronto is a vibrant metropolis. It’s a youthful city with many opportunities and good public amenities (bike paths, tennis courts, swimming pools, picnic tables, docks for launching boats, etc.) That said, the sheer concentration of cars detracts from all aspects of life: shopping, walking, biking, running, etc. You’re always in danger of being mowed down. And the volume of cars and trucks in the trendy neighbourhoods as well as on the waterfront is deafening. A car ban within a certain radius of downtown should be implemented to address this problem.

I pity students who must labour to pay for their degrees under this current Ford government. A 10 per cent cut to their tuition is no help at all. They no longer have a six-month grace period and must repay their loans as soon as their programs end. Few will land jobs with their degrees as things stand. What is needed is a more realistic approach to the labour market and the educational system.

Governments could offer tax credits to employers who hire people temporarily so that job-seekers can earn a minimum level of work experience. We could also open the system of scholarships and grants to enable people with lower grades to get much-needed financial help. Better still, we could fund a system of free education that helps people with lower income levels.

There are so many war-torn, poor countries run by evil dictators in this world. Why the constant obsession with Israel?

To suggest, as letter-writer Ian Moone does (NOW, September 5-11), that Zionism is responsible for the “new definition” of anti-Semitism is absurd and unworthy of a reputable magazine. Zionists (and Zionism) is solely defined as the belief that Israel has the right to exist.

Anti-Semitism is on the rise. What is the objection to a definition that protects Jews? A more balanced, educated discussion is missing.

Nothing normal about premier’s trash talk

David Reville’s piece on Doug Ford’s mental health trash talk (NOW, September 5-11) reminded me that, as far as I am concerned, political correctness means that it is no longer okay to insult, abuse or badmouth people who used to be considered fair game. People have a problem with that? 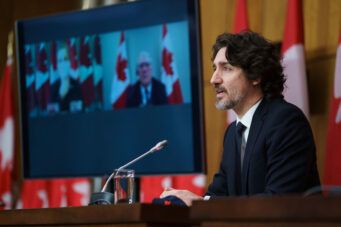