Plus, who really killed Transit City, an ode to Neil Peart and Hollywood's fascination with Black pain in Letters To The Editor 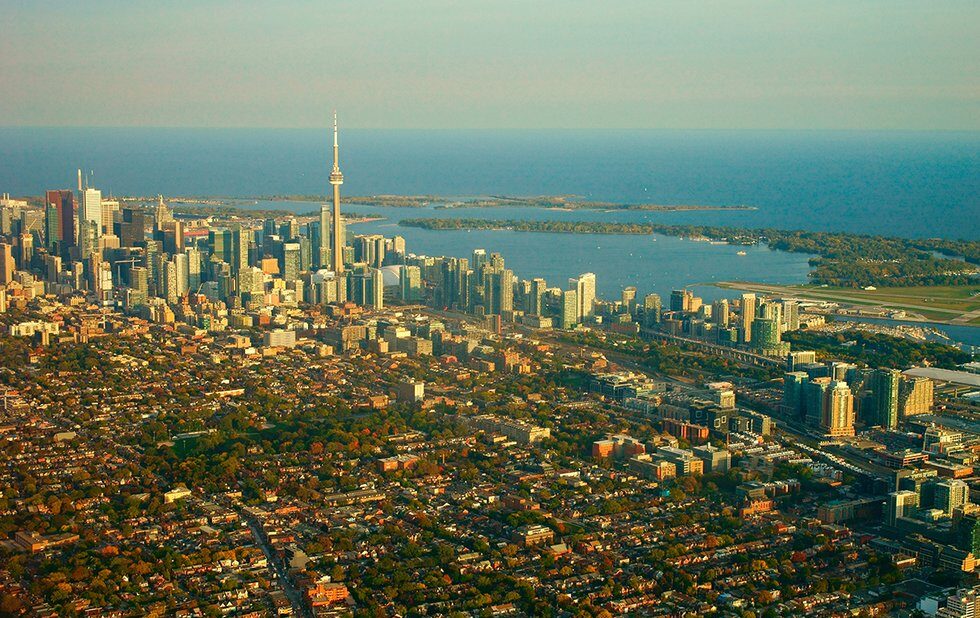 Province to bring in development charge

I saw your piece this morning on Toronto’s bid for Charter City status (NOW, January 16-22) and wanted to touch base on one important point of clarity. Specifically this part: “Officially, the added density was to pay for all those great ideas the Ford government has for transit in Toronto. But the province also rescinded the city’s power requiring developers to pay for community infrastructure like parks, libraries and child care spaces as part of the approval of their projects.”

We have actively consulted with the Association of Municipalities of Ontario, the City of Toronto, stakeholders and technical experts as we finalize this new community benefits charge.

Office of the Honourable Steve Clark,

Minister of Municipal Affairs and Housing

The way to enrich Toronto’s budget shouldn’t just be through taxes that can be won through Charter City status. More than anything, it should be through making the tendering process for municipal infrastructure projects fair and transparent.

It would be super awesome if NOW would follow up with Mayor John Tory regarding his efforts to ensure the fair cost of projects.

Please double-check who stopped Transit City. If memory serves, it was Rob Ford, not the McGuinty government, although David Miller might disagree.

Neil Peart was one of the greats

It’s hard to explain why we feel a sense of loss for a person we did not know personally, but this is ingrained in us when we lose our musical heroes.

Neil Peart’s legacy will live forever, brought to life every time someone is moved by a Rush song. RIP to one of the greatest drummers of all time.

More than anything musically – which is extraordinary – Rush are really nice people who made a choice to work their success from the place we all call home. Their work is greatly respected by the many who love our hometown. They are a model to follow.

Clearly, Radheyan Simonpillai doesn’t think that Clemency (NOW ONline, January 16)  is “seeking sympathy from a demographic that thinks that Michael Brown and Trayvon Martin had a hand in their own fate,” as he states in his review of Just Mercy. (NOW Online, January 7). He isn’t aware that there is a huge demographic that wants to see Black pain and Black death, which is what Clemency trades in, as well as the hard, unfeeling Black woman. But he’s reassured because, unlike Just Mercy, Blacks are flawed. Simonpillai doesn’t realize that his prejudices are showing.

For years I have written to NOW’s letters to the editor, and sadly never got published. I’m just wondering what it is that the elite lucky few do to get published? If you make a grammatical error, or lack the mathematical precision of perfect sentence structure with a dab of wit, does that automatically send you to the run-on sentence barrel of rejects?