Letters to the Editor: Our collective failure on housing is a human tragedy 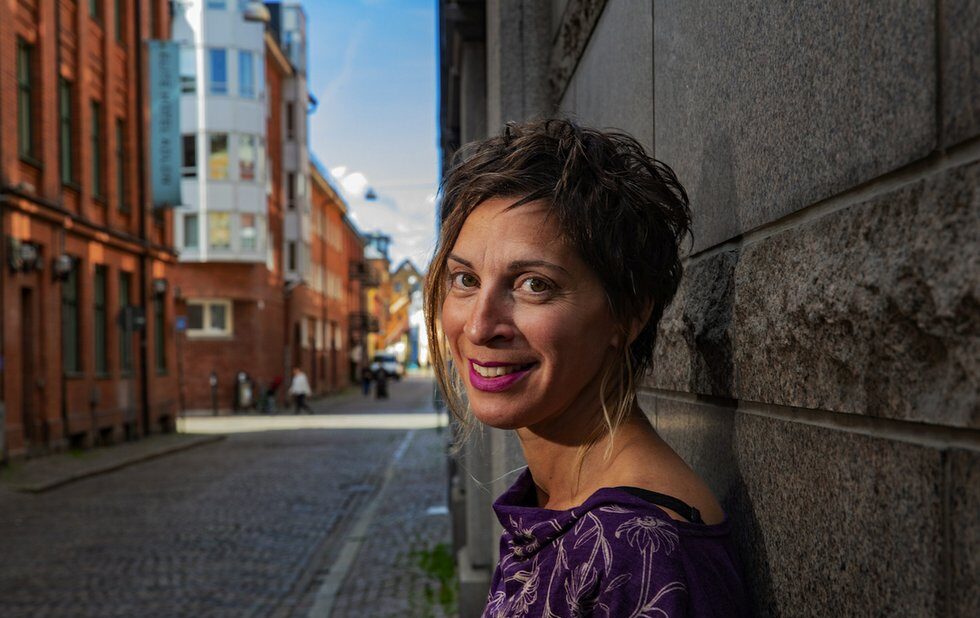 I’ve been following your coverage of housing in Toronto (NOW, April 25-May 1). Keep up the good work. My heart breaks when I walk past buildings on Queen West that have been turned into makeshift encampments for the homeless. I have been communicating with city hall about one specific property that they tell me is a heritage building under long-term lease. They can’t get this property under proper management for legal reasons. It is a public display of our collective failure, human tragedy, failed social policy, city hall and a derelict landlord. I am happy to talk.

Regarding Jordan Peterson versus Slavoj Žižek (NOW Online, April 20). In the 136 years since the death of Karl Marx, only four of about 40 countries that tried Marxism still practise it. The largest and oldest of them, China, practices state capitalism, which is a bit hard to reconcile with Marxist ideology, but I am sure that “dialectical materialism” could “prove” that Marxist theory trumps mere facts.

Let us examine the topic of this debate, Happiness: Capitalism Vs. Marxism. No Marxist country ranks in the top 10 of the happiest countries in the world. China’s most recent ranking was 86.

Why 420 is still vital to cannabis movement

Did Legalization Kill 420? (NOW, April 18-24). With meagre retail choices, currently comprised of inexperienced pot store lottery winners, financially backed by deep-pocketed licensed investors and predominantly supplied by corporate Bay Street-backed growers, this leaves 420 activists no other choice but to stick to the underground for their supply. I personally can’t support an industry that was intentionally rigged by big money. Drastically increase my retail choices immediately, Dougie, or forever lose my business.

I am a middle-aged woman with no children. I expect to live to see the increasing impact of climate change (NOW, April 18-24), while being mostly sheltered (by relative affluence) from personal hardship resulting from it.

But I have young people in my family who will be in the generation that truly pays the price for our neglect of the global environment.

There are so many ways in which we need to fight the environmental injustice of climate change. Bill C-69 is one way.

The fossil fuel industry is well aware that it stands to lose economically from this bill, and has mounted a misinformation campaign aimed at convincing the Senate to water it down or delay it until the federal election.

The Senate needs to do its job and pass this bill, which has already been three years in the making.

I was happy when Bill C-69 passed the House of Commons. It is a step in the right direction and it seems will ensure the National Energy Board will be more effective and that criteria will include consultation, sustainability and Indigenous perspectives in a transparent way. Lobbying by the resource industry to influence politicians and Senate approval has to stop. The science is clear. We know what needs to be done to ensure a future for our grandchildren and beyond.

The recent imbroglio involving SNC-Lavalin (NOW, March 14-20), the Liberal Party and two high-profile ministers associated with the management of Indigenous issues has revealed again the national quandary about the place of First Nations.

As long as Indigenous groups remain divided over their political allegiances, they will be used by the white man’s political parties. Aboriginal interests will be subverted to political expediency.

The Aboriginals of Canada could, however, take a page out of the Bloc Québécois playbook. They could found a new political party.

The biggest obstacle is the one Tecumseh faced during the war with the Americans during the first half of the 19th century: how to unify the distant and distinct Indian nations of North America? Tecumseh’s failure was the white man’s pleasure and we are still living in its shadow.