Plus, the real losers in Trickster saga, Jamal Francique police shooting death and Toronto's newest beach has no water in letters to the editor 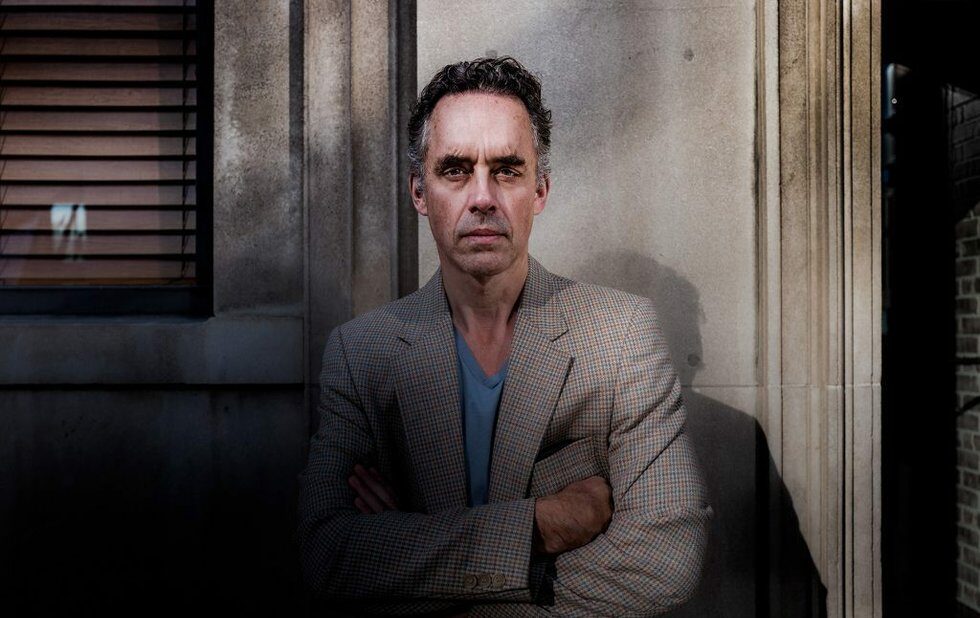 A guru for toxic masculinity

Let’s not forget that the Three Percenters are here in Canada and that the Proud Boys is a Canadian creation. Let’s also not forget that a guru for many of the people involved in the far-right is our very own Jordan Peterson.

Although he would be quick to distance himself from these elements, he has repeatedly encouraged the rabid toxic masculinity that underlies many of these movements. The Proud Boys could easily use Peterson’s “12 Rules” as a Bible since it’s so close to their own views.

What I find far more disturbing than Donald Trump’s ridiculously over-stoked American and Canadian fan base, are the strong supporters who consider themselves to be Christian.

While many true Christians have rejected Trump, regardless of his tempting conservative politics, most Evangelicals, very vocal and politically active “Christian” element in the U.S., lauds Trump.

The Biblical Jesus was unquestionably the opposite of hard-conservative Christian ideals; he was all about love, compassion, absolute charity and pacifism. He clearly would not tolerate mean-spirited bigotry and gratuitous materialism by those claiming to be his followers, especially while so many others go hungry and homeless.

Re CBC Cancels Trickster After One Season (NOW Online, January 29). Once again, today’s all-or-nothing culture throws out the baby with the bathwater.

There were no quality issues about how Michelle Latimer directed, co-wrote or co-produced the program. There were no issues about her level of ability in portraying Indigenous themes. And, apparently, there was no question that Latimer was so good in this job that she seems to have been irreplaceable.

So, in the bigger picture, the CBC shelves an excellent opportunity for the public to enjoy an acclaimed indigenous-themed program. In this stunning display of lack of perspective, indigeneity seems like the real losers here.

Trickster was a very good show that engaged viewers of all backgrounds. It’s such a shame to see it cancel the show. Bring on more Indigenous writers and consultants. Let it continue!

No trust in police oversight

The reported investigation by the SIU into the police shooting death of Jamal Francique is time wasted – as always (NOW Online, January 29).

The police are let off 99.9 per cent of the time due to the elasticity in the meaning of “reasonable force” in law. This is regularly the case in police shootings. It would be reassuring if cops were found at fault in say 1 per cent of incidents. Trust in the police oversight might just increase as a result.

Life’s no beach on Toronto’s waterfront

In my mind, a beach is synonymous with swimming. Unless I’m missing something, that’s not so in the case of the new beach and lookout planned for the Port Lands (NOW Online, January 27).

We have a space that looks from the renderings to be a sandy and grassy expanse, but proximity to water is not the same as access. The water here is basically symbolic. Is there not a way to incorporate water access into the proposal? As per Sugar Beach, I hope creating dry beaches will not be a trend.

As a resident of Morse Street since 1984, I’ve had the opportunity to tell city planners behind the various projects in the neighbourhood that access to the lake should be a priority. But nothing has been done despite the opportunities presented over the 36 years I’ve been involved.

Like Sugar Beach, the latest vision for a beach and lookout in the Port Lands is far removed from the people who live in the residential area south of Eastern. Can we not build a direct path across Lake Shore Boulevard along a greenway created with the Villiers Island and Cherry Street developments? To be shunted off to this industrial corner feels like an insult to people who once had sandy beaches along Ashbridges Bay.

The flip side of city’s bike plan failure

We need to also find clever ways to promote cycling. Many murals were recently installed on Danforth. Not one featured bicycling. 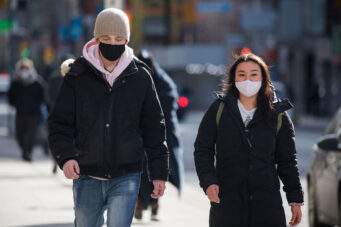 Lifting lockdown now would be a big mistake

Plus, making Doug Ford out to be the bad guy, booze in 7-Eleven and how Netflix can save Canadian television. 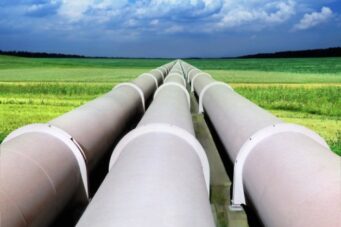 Plus, smoke and mirrors on Toronto pot shops, the Tragically Hip versus Mill Street and more confusing COVID travel restrictions.