How #MeToo generation is demonizing certain aspects of traditional masculinity plus, some hard truths on the mainstream media's portrayal of NDP leader Jagmeet Singh's views on Sikh extremism 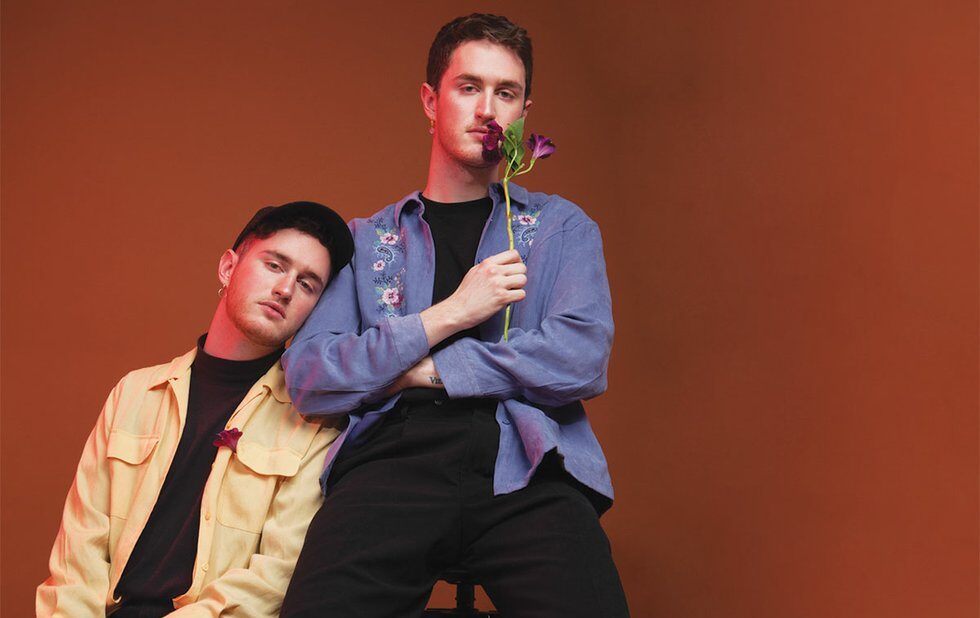 Another Peterson disciple to the rescue

I read Michelle da Silva’s article How To Be A Better Man (NOW, April 5-11) with interest. It is good to hear about a number of social initiatives designed to help teenage boys and men feel better in their own skins. However, I take issue with some of what you wrote about Jordan Peterson.

While Peterson has indeed criticized the vast number of alternative gender pronouns that exist, his main focus has been to criticize the usage of such pronouns.

Author Jamil Jivani is worried about Peterson’s alignment with the alt-right and men’s right groups. In fact, Peterson describes himself as a classic liberal and is actually a centrist.

Anyone who has listened objectively to Peterson’s extensive catalogue of YouTube videos, speeches and lectures clearly will realize he is not a bigot.

I definitely welcome the developments that have changed young men. However, as of the late 1990s, there has been a tendency, which one sees most clearly in education (as documented by Christina Hoff Sommers in The War Against Boys, 2001), to go beyond encouraging a greater range of positive and constructive feeling in men, to demonizing certain aspects of traditional masculinity that are by no means obviously dysfunctional.

Whatever the vices and abuses to which men are peculiarly prone, I would say the majority of women appreciate a well-rounded traditional masculinity and despise men who have not cultivated it.

On growing up Black and fatherless

Neil Price’s Father Confession (NOW, April 5-11) on growing up fatherless and Black is one of the most poignant, compelling and uplifting stories I have read, period.

Sandy Hudson hits the Canadian media with the hammer of truth and knowledge in her critique of their treatment of NDP leader Jagmeet Singh (NOW, April 5-11). Keep it up for Canada’s multicultural society. Respect for all.

Susan G. Cole writes on director Stanley Tucci’s Final Portrait on artist Alberto Giacometti that “we don’t need another story of an egomaniacal womanizing painter… time to move on – or out of the way.” Her views seem to represent a new era of thought best predicted by author Anthony Burgess in his 1962 novel The Wanting Seed.

This is in response to the argument that Pride should be cancelled now that police have complied with Pride Toronto’s request to withdraw their participation in this year’s parade (NOW Online, April 3).

The community has every right to be angry, especially with the recent history of questionable behaviour by the police, including the handling of the ongoing Bruce McArthur case, the Alloura Wells and Tess Richey missing persons investigations and the Marie Curtis Park sex sting that entrapped closeted men.

It’s hypocritical to argue that inclusion, diversity and tolerance is our city’s strength while police silence legitimate voices within our community.

Other side of OCADU’s Indigenous focus

Regarding Decolonizing The Classroom by Kelly Boutsalis (NOW, April 5-11). It’s about time universities recognized the contributions that Indigenous faculty will make to their institutions.

OCADU has created the five cluster hires, as well as an Elder position, and has peppered the few tenure positions with equity and Indigenous knowledge as key components to its hiring.

Unfortunately, OCADU has also chosen not to renew the contracts of faculty known as “contractually limited professors.” Over the next three years, about 50 people will go from contract to sessional status. Most have been teaching at OCADU for many years.