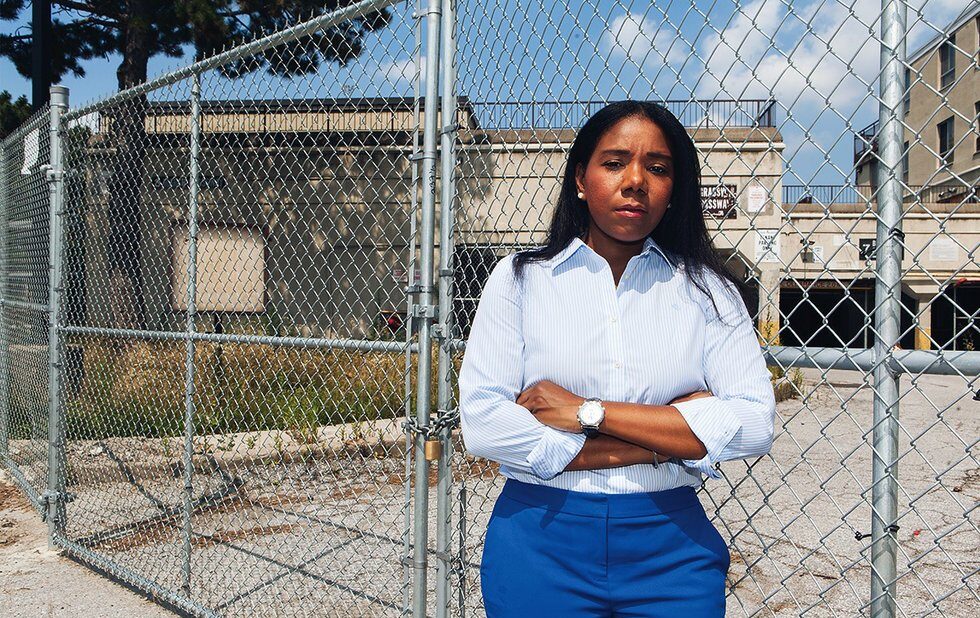 Thanks to NOW, Paul Nguyen and Samuel Engelking for bringing the perspectives of Jane-Finch residents to the forefront of the discussion about gun violence in their own community (NOW, August 9-15). I have to wonder, though: the article features six men and only one woman. Not cool. Women are the (often invisible) backbone of community – give credit where it is due.

Prince of pot adds his voice to guns debate

Through all your pages on gun violence angst in your recent issue, not once did I read any comments, proposals or even suggestions of the only measure that will reduce gun violence among youth and marginalized people – ending the drug war.

Wherever you have illegal drugs, you incentivize the proliferation of gun-carrying gangs. That is what we see and will continue to see.

Your articles merely restate the requests for more money for services and strategies that are proven to be ineffective except as a means of providing work for a huge bureaucracy of social workers and police.

Steven Zhou’s article on the Danforth shooting (NOW, August 16-22) shows a completely left bias, nothing more. The writer has defended the actions of Antifa groups in other articles. He has no credibility.

Just when you think Doug Ford can’t do anything more outrageous, he surprises you. While kicking 22 Toronto politicians out of their jobs might sound like a good idea (NOW, August 16-22), having that happen in a matter of weeks is sheer folly. Ford’s ridiculous hastiness in meddling in a municipal election speaks to the personality of the man. The workings of a democratic society are all clearly effete, liberal nonsense to a strong man like Doug.

George Elliott Clarke offers some certainties on Ford’s plan to cut council in half (NOW, August 2-8). I have no idea where Clarke lives, but surely it cannot be Toronto, since if he did, he would know that 44 councillors cannot agree on the time of day because they each have different agendas.

I have to say that NOW’s Hidden Toronto cover (NOW, July 26-August 1) was one of the magazine’s most beautiful. As an artist whose work revolves around old Toronto houses and neighbourhoods, I was thrilled. I have also been photographing Toronto gargoyles for years. Can’t wait until your next installment of Hidden Toronto.

Is that jicama from Mexico and citrus from the U.S. on your Best New Veg cover? (NOW, August 16-22)

At this time of year, local produce makes vegetarian meals a dream. If we’re showcasing the deliciousness of veggies, why not also celebrate the seasonal? That’s where the flavour is at, or was the 100-mile diet so 2013?