NOW MagazineNewsLetters To The EditorLetters to the Editor | August 30-September 5, 2018

The pros and cons of being a courteous cyclist plus, Doug Ford's buck-a-beer piss-off 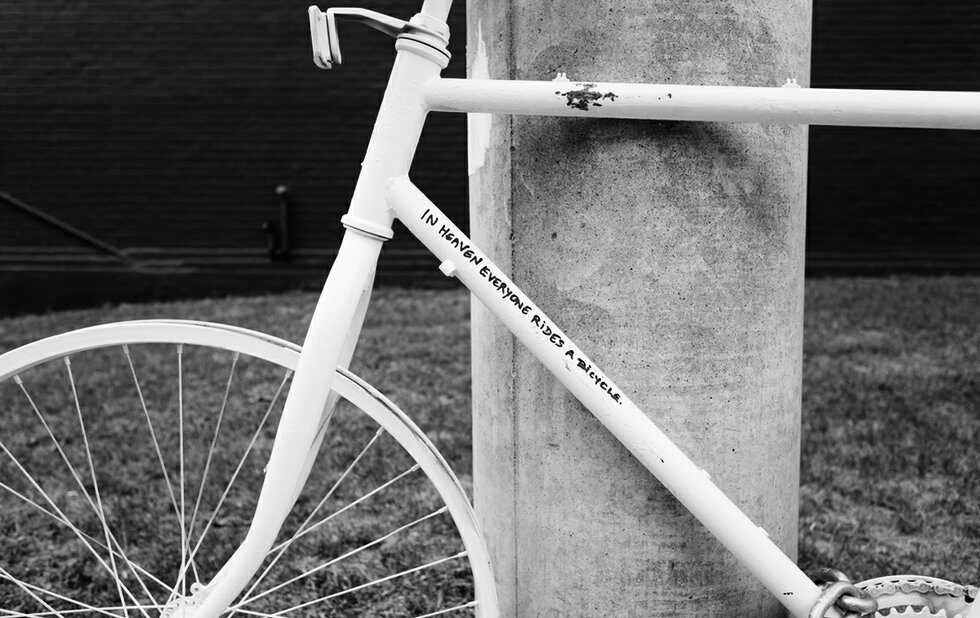 The benefits to being courteous on the road

Thanks to Enzo DiMatteo for Ride In Peace (NOW August 23-29). I agree wholeheartedly, especially about the benefits of cyclists and drivers being courteous to one another. Part of being a courteous cyclist is being visible. Wearing high-visibility clothing helps to keep cyclists safe from harm.

Advice for cyclists in Lycra

I’m writing in response to your Cycling Issue from the perspective of an occasional cyclist.

I constantly see terrible road and trail usage by cyclists. From their speed trials on the upper loop in High Park (where there’s a 20-kilometre speed limit) to their charging red lights along the Martin Goodman Trail, to middle-aged men in horrendous Lycra biking outfits who think they are in the Tour de France!

My advice: if you want to stay safe, wear a lid (not those ridiculous cycling caps), slow down, signal, tone down on the bell-ringing and stop wearing headphones. Share the road – we all have a space on it.

To the sanctimonious and self-righteous cyclists who are always complaining about the dangers of cycling in Toronto, I say too bad.

The solution is to ban bikes from major thoroughfares. Let’s get rid of the bike lanes and restrict cycling to residential neighbourhoods. This will ease congestion and subsequent pollution and pedestrians will be a lot safer. And while we’re at it, let’s ban all bikes from public transit.

Too many rules dumb down commuting

We have dumbed down commuting by bike and car with too many rules, stop signs and lights. Bring back yield signs, synchronize lights better and let cyclists and motorists move and think for themselves again.

Re Doug Ford’s Loop Plans To Take Over The TTC (NOW Online, August 12). I am a Torontonian who has spent quite a few years living and straphanging in New York City. You may want to look at the state of New York’s checkered history of owning New York City’s transit since 1953 as a guide to what Toronto may be in for.

I remember a particularly juvenile prank some other kids tried to play on me, where they had pissed in a Coke can on a hot summer day and hoped to convince me to take a large swig. Doug Ford’s buck-a-beer campaign brings that memory back. I wasn’t interested then, just as I’m not interested in drinking Doug’s piss now.

Regarding Glenn Sumi’s review of the SummerWorks production of A Girl Lives Alone (NOW Online, August 12). God, do we ever need some female theatre reviewers.

This play is a harrowing look into what it is to be female and the fears women face. I’ve never felt so honestly represented.

I saw five SummerWorks shows, and this was produced at a level far beyond most professional shows in Toronto. It was polished and delicate. The amount of care involved is so far beyond the level of most festival shows. And it’s been dismissed in your review as an average piece of work.

Why would any talented women even try in this town?

Just wanted to thank your circulation department for acting extremely quickly in getting some very rusty NOW boxes changed at St. Clair and Bathurst area. It was Friday that I sent the email. I received a response the following Monday and both boxes were removed and one replaced by Thursday. Very good service!