Plus, city plays whack-a-mole with Airbnb during housing crisis 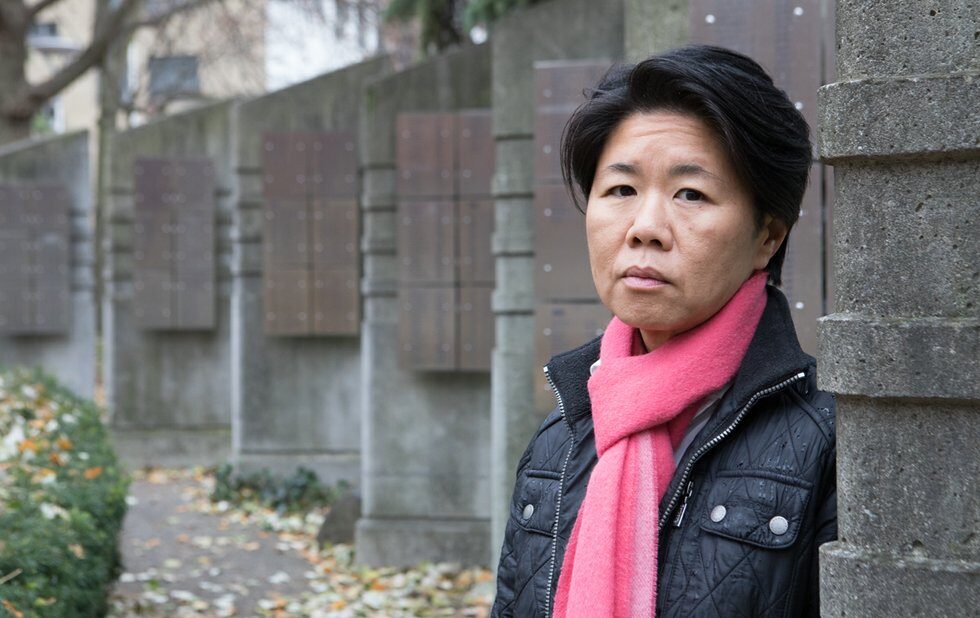 I was shocked after reading what happened to Kristyn Wong-Tam during the election (NOW, January 10-16).

Thank you for giving her the platform to tell her story. It made me realize how vulnerable we Torontonians are to the effects of U.S. politics. I would have never thought such a thing could happen in my neighbourhood but it should open everyone’s eyes to the hate and ignorance that exists in our city and how easy it is to cultivate this sort of bad behaviour. Shame on the people who targeted her.

I had the pleasure to serve on a BIA board with Kristyn many years ago and she was always a devoted, hard-working and an honest advocate for community and social issues that bring positive enrichment to our city and its citizens. I hope the police will be able to give her some assurance about her personal safety. What she does is for the good of so many people in our city. It’s hard work!

Ghastly actions of the alt-right

Thank you for alerting our neighbourhood and all of Ontario to the ghastly actions of the alt-right against Kristyn Wong-Tam during the recent municipal elections – not to mention the dangerous response of the other candidates who tried to exploit the slander against her for their own political gain.

It is clear that the alt-right mean to discourage progressives from seeking office. What happened to Wong-Tam makes it all the more important for us to come together and speak with one strong voice, to say what happened to her is not acceptable. We will not stand by and let these dark anti-democratic forces take over.

The case for eating less meat

There’s no need for Helen Armstrong, or anyone else, to feel guilty about eating meat or any other products (NOW, January 10-16). We eat for health, but for most of us a vegan diet can totally meet our dietary needs with the addition of B12.

We are all struggling with what we can change to lead healthy and balanced lives and bring our carbon footprint down – our water and waste footprints, too.

We do need to recognize that the traditional diets of Indigenous cultures include meat. But meat that is produced in confined animal feedlots and produced cheaply for supermarket sales has a bigger impact on the land, the water and our health than wild or farm-raised meat. They are not equivalent.

The climate crisis is existential: we either solve it or we become extinct. One of the very substantial ways we can lower our footprints is by eating less meat.

The right to love your body

In response to the letter by Marcio Silva on your Love Your Body Issue (NOW, January 10-16).

The article Silva references was not intended to show obesity in a positive or negative light or to “[make] a case for illness.” It was intended to show the person inside the body and their personal journey toward accepting themselves.

It’s outright cruel to deny people the right to love themselves and their body.

Exclusion in stories devoted to inclusion

It’s hard to criticize your Love Your Body Issue (NOW, January 3-9). It was good of you to publish it and brave of all those who participated.

But I turned the pages looking for people with a few wrinkles and was surprised to find none. Although not all mentioned their age, it appears the oldest person is 46, and while that might be old for your target demographic, I know I’m not surprising you or some of your editors when I say that 46 is not old.

But I would have thought that if you wanted to help your readers love their bodies, you might have shown them one example of the type of body they might have some day if they’re lucky enough to live into their 60s like me, or 70s or 80s. In an issue so inclusive, it’s hard to know how to read the exclusion.

Re Is Airbnb Exacerbating Toronto’s Housing Crisis? (NOW Online, January 11). If there were more hotels in this city charging $150 a night instead of $350, there would be no need for so many Airbnbs.

Most people cannot afford Toronto hotel prices. While this situation persists, people with more typical budgets will find a way to find affordable accommodations, and the city will just be playing whack-a-mole.

The city should put in place tax policy that encourages the establishment of more affordable hotel properties. Not everyone can drop a couple grand on a weekend in town.