Letters to the editor: Not all Wet’suwet’en leaders oppose Coastal GasLink pipeline

Plus, conversion therapy ban passes, Quebec's hijab war of words, and another reason for rising rents in Toronto in reader mail 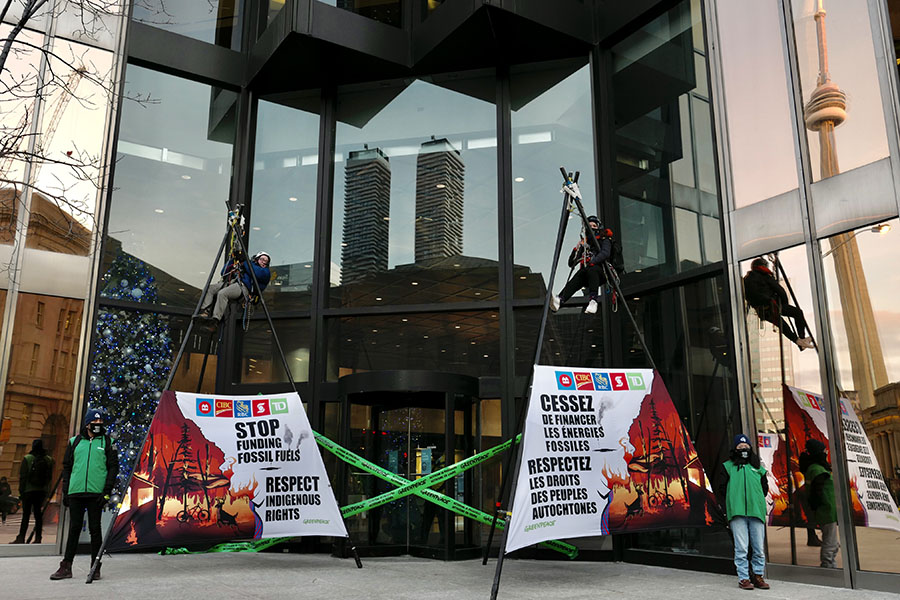 Should hereditary chiefs have the final say over pipeline?

The elected Wet’suwet’en leaders are positive towards this pipeline. The hereditary chiefs are opposed to it and have garnered the support of many protesters.

In my opinion, hereditary chiefs seem comparable to a hereditary monarchy. If a small minority in Canada opposes our democratically elected government in favour of the English monarchy should they determine the course of our country if they garner widespread support from protesters and the public? Should we determine public policy based on the opinions of our “elders”?

We need sound reasoning to base public and economic decisions on.

Re David Suzuki: We have to stop squandering our brief time on Earth (NOW Online, December 8).

David Suzuki mentioned population explosion and the sun becoming warmer, but we were duped into the infinite growth Ponzi scheme and the massive consumption and waste that is destroying the planet.

MIT did a study in the early ’70s on how the infinite growth economy wasn’t sustainable and would collapse by 2040. That study is right on track to becoming true, but maybe sooner. Good luck to us.

It was a riveting moment when Royal Assent was given to the “conversion therapy” ban that passed the House and Senate with overwhelming support from all parties.

I remember as a teenager when my father pressured me to attend boring, gloomy sermons at the Kingdom Hall of Jehovah Witness’s where anything other than heterosexual marriage was constantly defiled and deemed to be of one’s imperfection in acquiescing to Satan’s influence.

Pleasantly times have evolved, dare I use the phrase into a more “liberal society” living-and-letting-live as our liberties and rights take precedence over the evangelical religious right’s attempts to indoctrinate their morals.

It is venomous fanatics who buttress sinister, ruinous conversion therapy.

History was the Ku Klux Klan and Archie Bunker rednecks berating biracial marriages. Today, Gallup polling unveiled that even the majority of US Republicans now support same-sex marriages, as Chile and Japan are poised to modernize their marriage legislation. Behold a future of harmony and authentic equality for all.

Hijab-wearing women are embracing their individuality

This past week, a Hijab-wearing teacher in Quebec was removed from her position due to Bill 21. Being a Hijabi Ahmadi Muslim girl myself, I am extremely heartbroken to hear this news.

The Hijab is a symbol of dedication to a faith that preaches uprightness, strength, and confidence; the ultimate identity of a Muslim woman.

Throughout my years as a student, I have taken part in many assemblies and classroom discussions about cherishing our uniqueness. It was only the Hijab that gave me my confidence, not the school system. How is the removal of this teacher going to help students embrace their own individuality?

It is imperative, for both the sake of Muslim women and the goodness of society as a whole, that the Hijab be viewed for what it truly represents: a pious woman with lots to offer to her community.

Another hidden reason for rising rents

Another reason for rents are going up is the number of people running businesses from apartments. The tenants are the ones who end up paying the resulting increases for water and hydro. 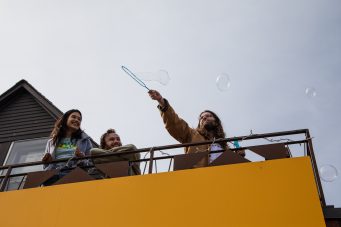 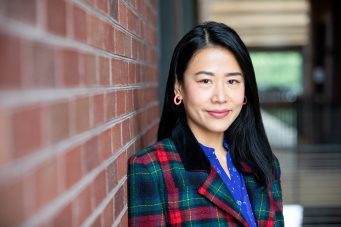 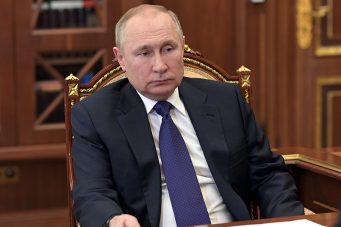