NOW MagazineNewsLetters To The EditorThere’s no such thing as greed when it comes to Nestle huh!

There’s no such thing as greed when it comes to Nestle huh!

Plus, the vape panic hits Canada, advice for pedestrians crossing the street and another shocking Palestine denial in Letters To The Editor 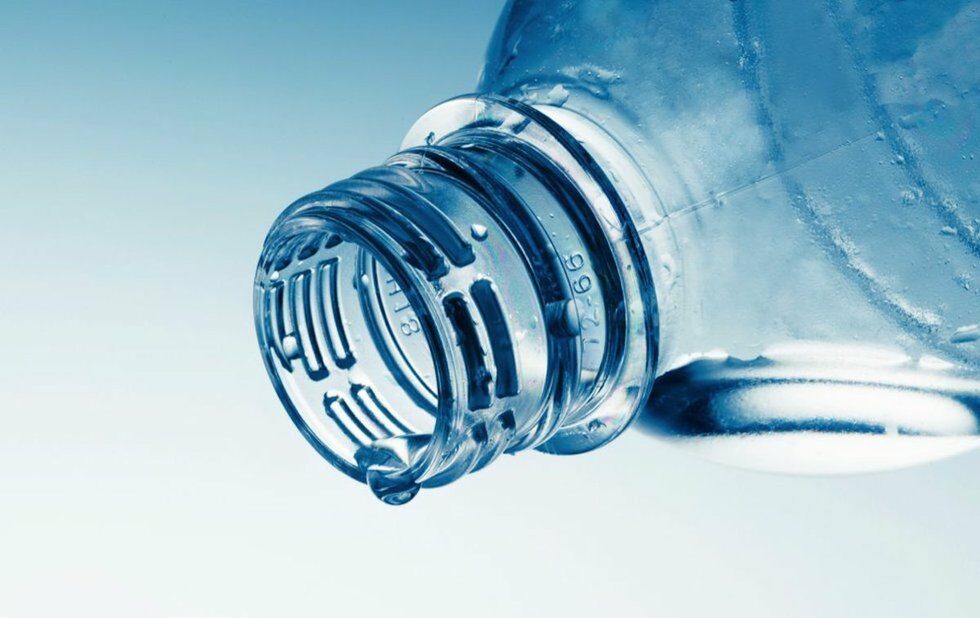 Go ahead Nestlé, suck that water

Those people (socialists!) say “Water is for life – not profit.” (NOW, December 12-18) But you go right ahead, Nestlé, suck all the profit-making water out of the Earth. Go ahead, it’s legal. Business. Profits. There’s no such thing as greed. After all, water is only a “resource” at the disposal of humans – not a “sister” as Francis of Assisi claimed. That’s ridiculous, impractical romanticism. Where’s the profit in that?

Smoke And Fire: How Vaping-Related Illnesses Created A Panic In Canada (NOW Online, December 10) makes some good points. But Quebec has not banned vape pens – just cannabis vape pens. And Nova Scotia has not banned e-cigarettes – just vape flavours. So while there is definitely some panic afoot, we haven’t (yet) gone in the direction of the U.S., where some jurisdictions have banned the sale of vaping products altogether.

With respect, Fuller a better Cat than Paige

With respect, Keri René Fuller blows Elaine Paige out of the water. She is the best I have heard sing, and I have heard all of the performances in person. Don’t let a studio recording mislead you.

I’m delighted to see the city’s ad on page four of last week’s issue publicizing the reduction of speed limits to 40 km/h on major roads (NOW, December 12-18). So why the tone? Instead of applauding the fact we’re saving children’s lives, “Heads up” suggests there’s something to fear.

My downtown neighbourhood sees a lot of poor driving, but deadly crashes are few because velocity is relatively low. The new speed limit will extend tragedy-prevention to the inner suburbs. That’s cause for celebration.

Not every driver who kills a pedestrian is a lead-footed maniac, or a hit-and-run coward (NOW, November 28-December 4). Sometimes people do an imperfect job of crossing the street and pay a heavy price.

As pedestrians, we are all ultimately responsible for our safety, even when we’re in a legal crosswalk with a flashing orange light.

We can hope that every driver will obey all traffic laws, but we should also exercise common sense.

By all means, excoriate killer drivers who maim and vanish in the dark and punish those whom we catch to the full extent of the law, but let’s keep our eyes peeled.

Letter-writer Len Bennett claims that “there is no occupation or Palestine, there are disputed territories to be defined” (NOW, November 14-20).

This is a shocking statement that ignores mountains of archival evidence, international law and eyewitness reports.

Mr. Cab Driver won’t stop to pick me up

I attended the FKA Twigs concert at Rebel Nightclub (NOW, November 21-27). After the show, several of us waited for taxis. Every single taxi I approached refused to take me.

The same thing was happening to almost everyone around me.

I have been in touch with several cab companies. The practice of cherry-picking fares and setting off-meter high flat rates to local destinations is punishable by fines, suspension and dismissal.

I encourage everyone to use their devices to record and report this type of behaviour. It’s time to name and shame.