Plus, leftists who condemn Israel, the real problem with Canadian books, and Meghan Murphy offers trans haters an excuse in Letters To The Editor 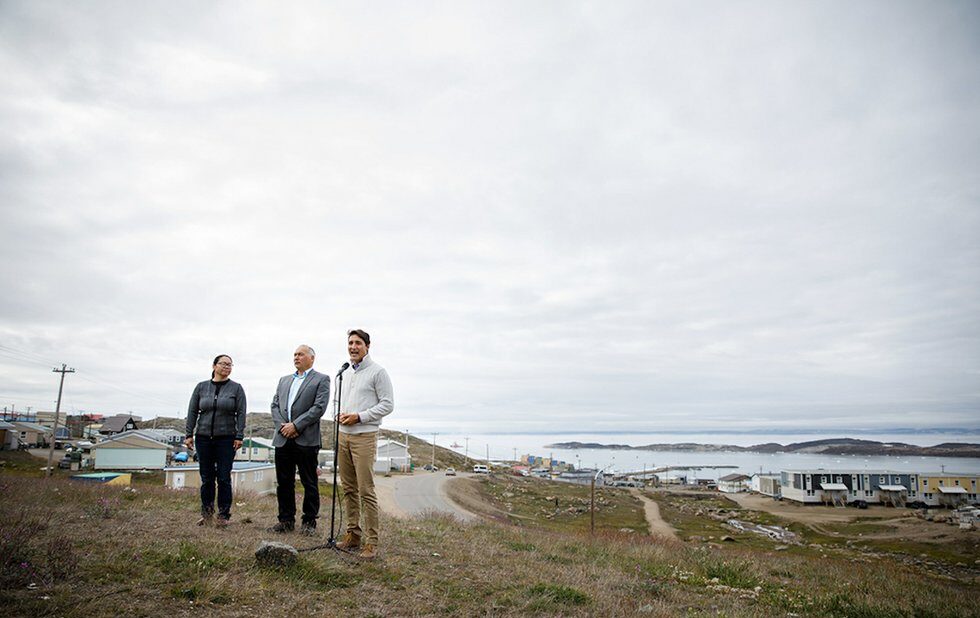 The spoils of Big Oil

I see our collective selves, including the mainstream news media, essentially acting as the industry’s useful idiots.

For leftists who condemn Israel

Israel is a “democratic open society.” It is obvious Gord Ruddin does not respect democracy, be it for Israel, the U.S. or India. He calls their leaders “hard-right,” “racists” and “bigots.” What must he think of Russia, China, Iran and the UN?

I’m sure Ruddin has never questioned why Muslims and Christians are more at home at the Hebrew University of Jerusalem than Jews are at some of Toronto’s vaunted halls of learning.

As for leftists who regularly condemn Israel’s occupation of Palestine, there is no occupation or Palestine. There are disputed territories to be defined.

The real problem with Canadian books

I read Susan Swan’s Why Aren’t Canadians Reading Canadian Books? (NOW Online, October 31) with great interest. And while it made some valuable points, it seemed to be off by a few degrees.

The problem in English language publishing for decades has been the application of what Stan Bevington of Coach House Press calls the “push through” principle to get Canadian books “out there” now with the industry’s over-reliance on prizes and more prizes and fake competitions.

What arts councils and publishers should be considering is how an audience for Canadian books is first created and, more importantly, maintained. Pardon my prejudice, but I think that hand-selling books is more valuable than promotion and publicity.

In the meantime, let me ask: how many books does NOW Magazine cover in an average issue?

Finally, many poetry readings have attendance as great as musical concerts but are not covered in the same way. Why?

Mozart masterpiece, not so much

There is a thin line that separates comedy from buffoonery. And that line was unfortunately crossed by Marshall Pynkoski in his version of Mozart’s masterpiece. There was a taste of “too much” in the slapstick’s passages. Another problem was the volume of the singers: with very few exceptions, they were singing as forte as possible, even overwhelming the somehow thin orchestra. I liked the much more serious version of the opera done by the Canadian Opera Company.

Jeronimo is another Reel Asian must-see

Your must-see picks for the Reel Asian Film Festival (NOW Online, November 6) missed Jeronimo. This is a must-see as well. It’s the untold story of Koreans who left before the Japanese occupation and arrived in Cuba before the revolution.

Toronto Public Library Facing Pride Ban Over Meghan Murphy Event (NOW Online, October 18). Black transgender people are murdered with alarming frequency. The hate directed toward them is both racial and homophobic. Most of the violence is directed at men identifying as women, and this has to be stopped. If Murphy is siding with the canard that trans people in washrooms are a threat to women, there is a problem. It is just another excuse used by hate-mongers to wreak violence.

Regarding the yongeTOmorrow notice of public meeting on page 11 of your last issue (NOW, November 7-13).

It’s great the city is studying the future of downtown Yonge, but some of its design options don’t reflect the climate crisis.

They give too much space to private cars. Your readers may want to attend the city drop-in November 21 (4 to 8 pm at the Central YMCA) to comment. It’s a crucial opportunity to remind councillors that their own plan says walking, cycling and public transit are the priority.