NOW MagazineNewsLetters To The EditorIs Peter MacKay fit to lead?

Is Peter MacKay fit to lead?

Plus, adding up the numbers on homelessness, going "Cali sober," Farm Boy's testy Toronto expansion plans and a renoviction story in Letters To The Editor 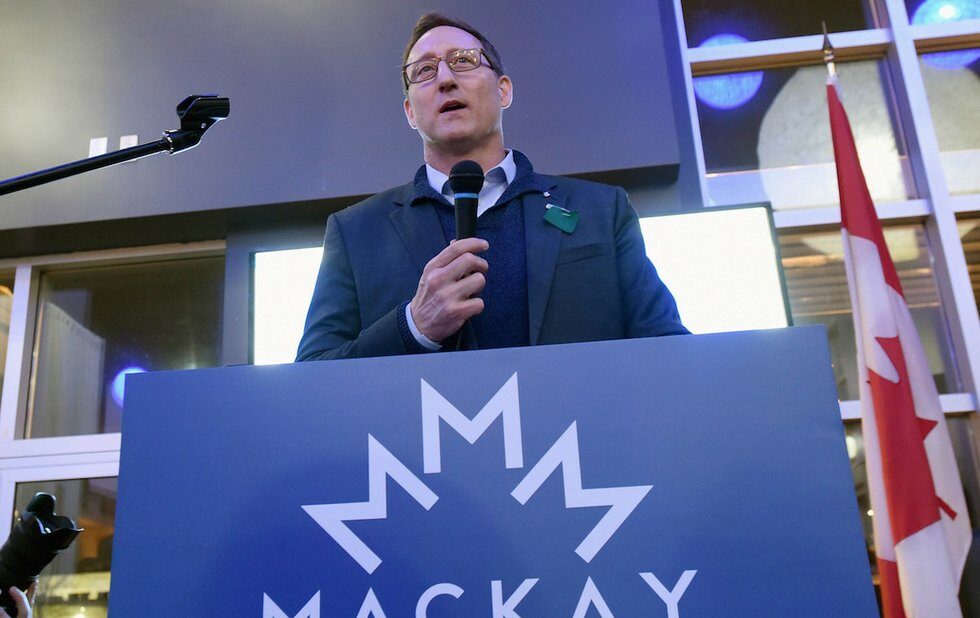 Now that Peter MacKay has entered the Conservative Party leadership race (NOW Online, January 26), let us please remember his duplicitous (and possibly illegal) behaviour at the 2003 Conservative leadership convention. That’s when he made a deal with David Orchard for his block of votes on condition that he not support the coalition with Stephen Harper. He shook hands on it and then immediately broke the agreement and supported the PCs’ amalgamation with the Canadian Alliance, which eventually brought us the Harper years.

The point here is: how fit is a person who exhibits such a lack of ethical behaviour to run a party and possibly a country?

And, while we’re assessing MacKay’s fitness to lead, what exactly did he accomplish as Defence Minister under Harper, besides using a military helicopter for personal business?

Enzo DiMatteo forgets the important part of Peter MacKay’s CV: that he betrayed the written and signed agreement he made with David Orchard in the Progressive Conservative party’s 2003 leadership race not to merge with the Reform Alliance.

Mainstream media seems to be quite willing to whitewash Peter MacKay’s dark history, but one would hope that NOW would not join the gang. Canadians need to see the face of Peter MacKay in its true colours.

There is no way it’s going to cost less than half of $59,000 per person to provide permanent housing for homeless people (NOW, January 23-29). A supportive living environment is going to cost a lot more if we think about how much support staff – the psychiatrist and psychologist – and other wraparound services it’s going to take. Seriously the numbers don’t add up.

How To Go Cali Sober by Kieran Delamont (NOW January 23-29).

Consumers of cannabis need to be mindful of anything that’s been engineered for addiction, be that alcohol, cigarettes, pain killers or even social media.

Cannabis is a natural herb, it’s a product of nature. But it, too, has been co-opted and engineered for profit and exploited by the corporate set and law enforcement.

People need to develop greater respect for intoxicants in general, and more discipline when it comes to using them so they don’t end up incapacitated.

Farm Boy put out to pasture

Imposter syndrome and city council decisions have nothing to do with the prevalence of Rexalls and A&Ws, which are cheap and accessible for prospective, often-immigrant franchise owners.

Also, there was a Sobey’s for years precisely where the Farm Boy will be.

I live in an old building at Dufferin and College with approximately 20 one-bedroom units. It’s not super-well maintained, but our rent is affordable so we don’t complain.

In January, all tenants received a letter that our landlord wanted to offer $1,500 compensation to move so they can renovate the units.

Communication went quiet when no one took their “generous” offer to move out. Today they have a landlord’s assistant calling tenants to start an “open communication” on what they could offer to tenants.

The landlord wants us to start thinking about numbers.