Plus, the holes in federal government's call for a handgun ban, Uber whining and ridiculing whiteness in Letters To The Editor 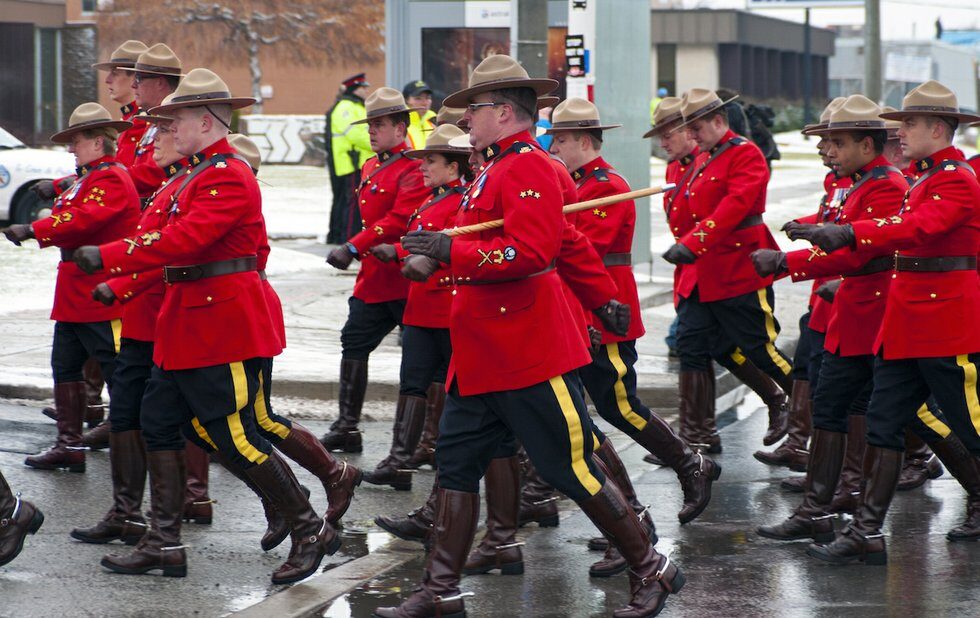 I read Enzo DiMatteo’s write up on the mass shooting in Nova Scotia (NOW Online, May 8). I have been keeping up with the latest news. I figured at some point the issue of domestic violence would come up.

I’m a former RCMP officer. I too have been the victim of domestic violence. The first incident was in 1994 when I was violently raped by an RCMP officer in a hotel room in Halifax. The man who raped me was my boyfriend. I finally reported him in 2002. It took the RCMP six years to investigate and charge him criminally. The RCMP didn’t take rape very seriously and didn’t even internally discipline this man for his serious criminal acts. Instead, they said he “had a promising career ahead of him.” I have this in writing. The RCMP allowed this monster to continue on as a police officer who the public is supposed to trust. And people wonder how women get killed in abusive domestic relationships.

The RCMP talks about how they are trained to help people in abusive relationships. But I had absolutely no help from them and I was a police officer, too. If people want to know why women are still getting killed by their spouses, I can enlighten them.

Gun ban holes at the border

I’m all for a gun ban (NOW Online, May 4) but what does it really do when guns are smuggled from the U.S. and the feds keep dropping the border security budget?  Is that not counterproductive?

Provinces can step into the gun ban breach

Why do municipalities need the federal government to ban handguns? Provinces have the necessary jurisdiction.

Re Restaurants Are Beginning Weekly Uber Eats Boycotts (NOW Online, May 3). So are restaurant owners expecting Uber and other delivery services to offer their services for free? Restaurants feel cheated because Uber is taking such a high percentage? Privileged little shits. Well, then don’t use Uber or Skip the Dishes or DoorDash and pay for your advertising and pay your own delivery drivers. Simple. How do you boycott a platform that you voluntarily signed up for and have no obligation to continue with?”

Food for thought on masks

Re Why Face Masks Will Become The New Normal In Canada (NOW Online, May 2). Hmm. How will masks be mandatory for customers in a restaurant setting as Mayor John Tory envisions? This seems like an impossible feat for the entirety of a meal!

Re Half Of Canadians Say Mental Health Has Worsened During The Pandemic (NOW Online, April 29).

The psychological carnage from the pandemic, mostly fed by the media’s nearly perverted obsession for the headlines (sorry, NOW, you’re as guilty as any of them), is already racing off the chart.

For anyone over 50 (as I am, over 60 actually), it’s worse everybody looks at you as though you must be diseased because of your age. They veer dramatically out of your way even though they might already be at a distance of 4 or 5 metres. Canada, I was once very proud of you. Not any more.

Re Toronto Pandemics Past: Typhoid And A Tale Of Death In The Water (NOW Online, April 18). This is a great overview of Toronto’s water treatment, or lack thereof. It’s alarming that these remediation plans are only starting now! Looking forward to 2024, we have to hold the city accountable.

Whiteness is okay to ridicule?

I just clicked on your article entitled Eight Underrated Reality Shows To Watch On Netflix Canada (NOW Online, April 21). Can you explain how you think it is acceptable to list “serving up whiteness for all to ridicule” as a reason why I should be interested in a show?