Letters To The Editor | Media whips up SNC-Lavalin soap opera 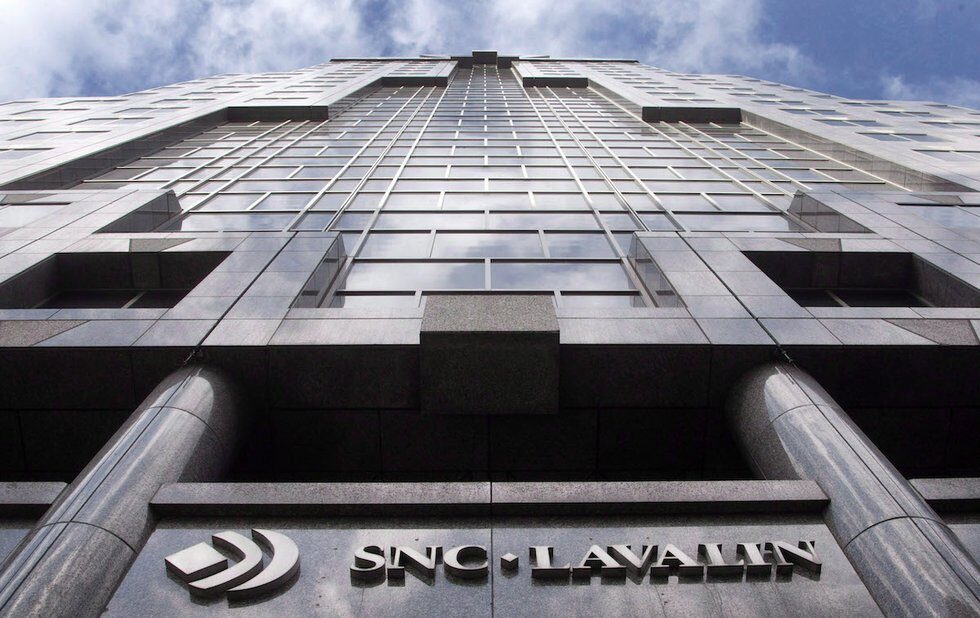 Trudeau government brought down a notch

The Canadian media has whipped itself into an irrational frenzy over this supposed scandal.

Prime Minister Justin Trudeau and his government are not corrupt: a tad unethical, maybe, and somewhat fraudulent, but they hardly meet the threshold of high crimes and misdemeanours that the hapless, silly opposition wants us to think they do.

Trudeau is not Donald Trump. Canadian democracy has worked. We pretty much know what happened – the virtuous Trudeau government has been deservedly brought down a notch and voters will make a decision on his governance in October.

Now it’s time for the media to move on to more important issues.

Thanks for reminding us of some of the, um, more egregious incidents in Andrew Scheer’s career. I have been watching him with amazement throughout the SNC-Lavalin affair as he declares the Conservative party’s principled opposition to giving any help to corporations when they fall afoul of the law. I had no idea!

Jody Wilson-Raybould should be Prime Minister of Canada. She is a courageous and honest woman. Prime Minister Justin Trudeau seems to think that when a woman says no what she really means is “keep bothering me.”

Re Crystal Meth Myths (NOW, March 7-13). I have trouble understanding the argument of this article. Is it that the meth=death campaign is ineffective in getting people to stop using Tina, or that Tina is not that dangerous and that people can use it recreationally?

All drugs make a person feel wonderful – that is their function by definition. Some of them while making you feel wonderful are also highly addictive and extremely harmful, not only physically, but also psychologically.

I am the child of two gay men. One has overdosed on meth three times in the past three years. More to the point he has lost his mind and his life is in a seeming never-ending downward spiral. I have lost my father and am essentially waiting for him to die.

I am sure that he felt in control at first and that he could “manage” his use of Tina during sex. Right before he wasn’t in control and it began to destroy him.

I am away for the winter and keeping in touch with home by reading about homeless people in Toronto. The mayor’s comments are sickening (NOW, February 14-20). Why does it take so long to find empty buildings – many owned by the bloody city of Toronto – to get people inside and give them a chance at life?

I am 80 years old, born and raised in Toronto and appalled and sickened by the homelessness problem. How could the city council have over their heads that they caused homeless men and women to die because they are not taking this seriously?

A different side of poverty

Regarding NOW’s recent articles on the growing homelessness problem in Toronto (NOW, February 14-20).

Walking home recently, a well-dressed gentleman with two young girls stopped me outside Futures. He whispered if I could help him buy breakfast for his daughters. I gave him $20 and told him he could find decent sandwiches at Metro. He thanked me with tears in his eyes, which brought tears to my eyes. Here I was in a wealthy area of Toronto and some people cannot feed their children.

Thank you to NOW for covering how we’re building for loneliness in Toronto (NOW, February 28-March 6).

Young people and the elderly alike can find the busy city a lonely place. And that can lead to greater chance of death. Planning for social cohesion needs to be a priority and part of all developments.

Growing, cooking, buying and sharing food can be a great tool to bring people together.

Toronto also needs to clear its paths and sidewalks of snow and slush citywide. Not being able to get around with a bad hip, in a scooter, wheelchair or walker further isolates people all winter.

Futurist William Gibson noted “the future is here but not evenly distributed.”