NOW MagazineNewsLetters To The EditorWhat’s a reasonable expectation of our police?

What’s a reasonable expectation of our police?

Plus, manufacturing outrage over the Regis Korchinski-Paquet death and pandemic gives cops free rein in Letters To The Editor 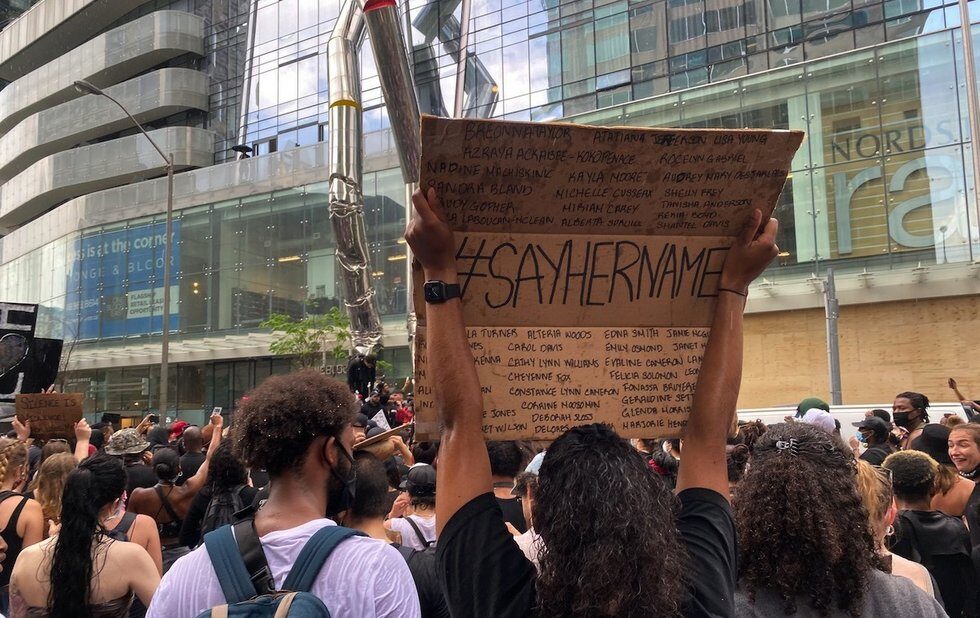 Expecting too much from our police

I think we need to step back and define what is a reasonable expectation of our police force. Does our expectation jibe with the reasons people choose to become members of the police force?

If the police union is contributing to protecting the lower elements in the police force, how do we stop that? Bad behaviour becomes contagious.

Funny how police alone are authorized by the state to use force, even lethal force. But when they use that force and someone ends up dead, suddenly they’re private citizens who don’t have to account for their actions, even by turning over their notes.

Yes, it was a breach of policy, albeit a much-maligned policy, that police leaked details of the Regis Korchinski-Paquet death to the Sun while the case is being investigated by the SIU (NOW Online, June 3) It shouldn’t have happened.

But the outrage from family lawyer Knia Singh seems manufactured. His insistence that it’s not a transparent process unless he gets to cross-examine the cops, is pretty ignorant. It’s not a court case. He has no right to any involvement in the investigation at this time.

The city has given police free rein to deal with marginalized populations during the pandemic (NOW Online, June 2), which usually means blatantly disregarding any rights of people of colour or who are homeless or mentally challenged. For this, the middle class and upper white classes see the police as their protectors from the unwashed masses.