COVID-19 has dramatically reduced municipal revenues, leaving the city with a budget shortfall of $649 million

By Caryl Arundel and Neil Hetherington 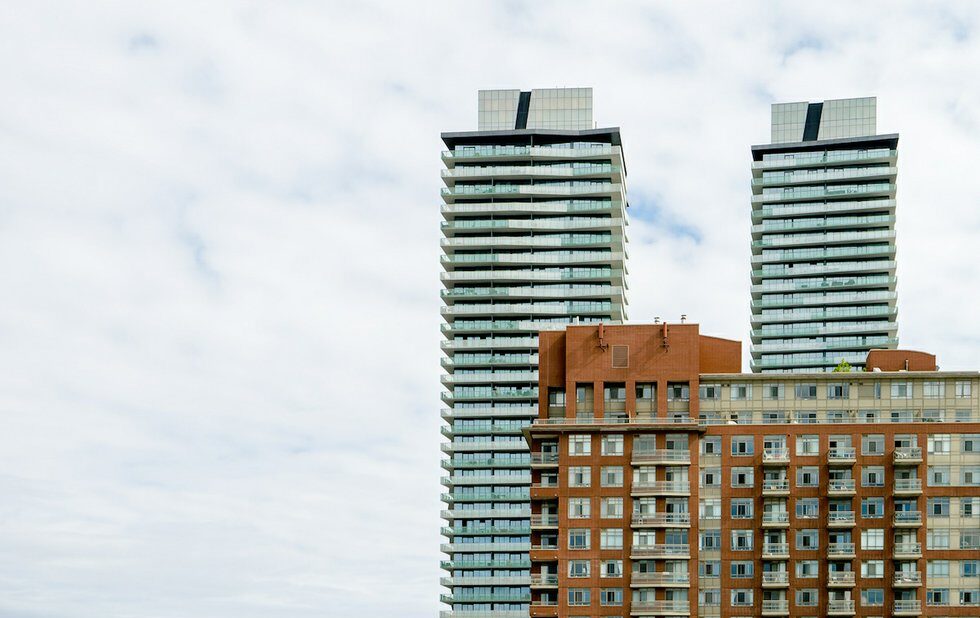 We’re in the home stretch of the 2021 budget process, with the final vote by Toronto city council set for Thursday, February 18.

This year’s budget has been a tough one. COVID-19 has dramatically reduced municipal revenues, leaving the city with a budget shortfall of $649 million. To put that in perspective, it would take a residential property tax increase of more than 20 per cent to fill the hole.

Unlike the higher levels of government, local governments lack the tax levers to respond to budget shortfalls of this magnitude, and they are not legally permitted to run deficits. The mayor and council have rightly called for the federal and provincial government to step up to support the city.

But filling the hole in the budget won’t address Toronto’s crisis of social inequality exacerbated by the pandemic.

The emergence of COVID-19 has also shone a bright light on the critical need for affordable housing.

More than 80,000 households are on the social housing waiting list. According to the Canada Mortgage and Housing Corporation, Toronto renters have the highest rates of rental arrears in the country. Many will face eviction. Emergency shelters are at or near capacity, while hundreds of people live in encampments.

Housing is a matter of human rights, public health and racial justice. Every order of government has a responsibility to do their part. But what about Toronto?

The mayor and council have an opportunity to generate much-needed revenue by increasing the Municipal Land Transfer Tax (MLTT) for luxury homes. This tax is paid by home buyers and property buyers (with an exemption for first-time home buyers) as a percentage of the value of the property, ranging from 0.5 per cent to 2.5 per cent.

An increase in the top tier of the MLTT, from 2.5 per cent to 3.5 per cent for homes valued at more than $2 million, could raise an additional $18.62 million to $26.77 million, based on figures from a recent city staff report.

With that money over the last five years, the city could have built some 700 new affordable homes (based on costs from the city’s recent modular housing project).

Some argue that no one should be expected to pay higher taxes during a pandemic. But the economic impact of COVID-19 has been anything but equal. Low-income, racialized Torontonians have been the most adversely affected by the pandemic in terms of health, income and employment. Meanwhile, Toronto’s luxury home market has done quite well, showing a 30 per cent increase in sales over the last year.

It’s true that the potential revenues from an increase to the MLTT will not solve the city’s housing crisis. A luxury tax on homes will not end homelessness. But without immediate action, deep inequities in our city will continue to grow.

Toronto city council doesn’t have all the tools at its disposal to fund critical programs, services, and infrastructure. But it does have the power to raise the MLTT rate on luxury homes, and it can decide to do so right now.

The mayor and city council are faced with many difficult decisions this year, and on February 18, they need to do their part – they need to use every tool in the toolbox to fund the solutions that will create a more livable and equitable city.