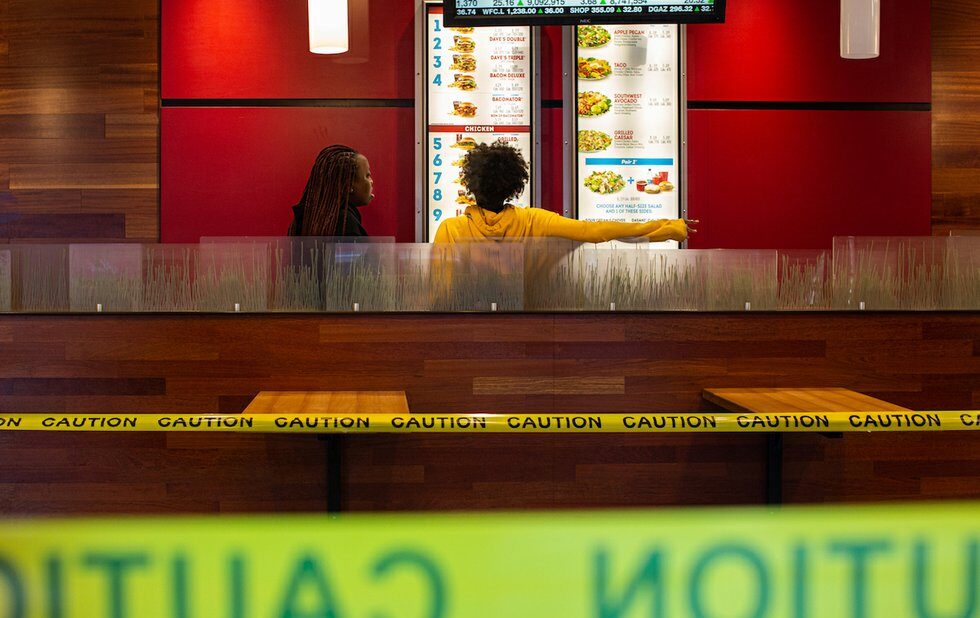 The eighth season of Global TV’s reality series Big Brother Canada has shut down production in the wake of Ontario premier Doug Ford’s mandatory order that all non-essential businesses must close.

In a statement, the network and Insight Productions said the move came “in light of developments in Ontario on the fight against COVID-19.” Production will not resume and the final two episodes will air on March 25 and April 1.

The season was originally due to end on May 21. Last week, producers said they would continue filming with increased sanitation measures on set and without a live studio audience. Earlier this week, The Logic reported that crew members were resigning over safety fears.

Toronto Public Health officials have confirmed there are 280 cases of COVID-19 in the city and more are expected now that the virus is spreading locally. Ontario’s total number of cases stands at 588.

Meanwhile the city’s Municipal Licensing & Standards is working with public health and the police to ensure non-essential businesses comply with Ontario’s orders to close. Compliance audits began today at 8 am and will continue seven days a week, from 8 am to 9 pm.

Canadian airline WestJet has announced the temporary and permanent departures of 6,900 workers, or roughly half of the airline’s total workforce.

The terminations are a mix of voluntary departures, early retirements, and involuntary and voluntary layoffs, according to a company release.

“This is devastating news for all WestJetters. The fact that we avoided a potentially worse outcome is testament to the spirit and selfless attitude demonstrated by our people, who have enabled WestJet to continue operating with a collective remaining workforce of 7,100,” said president and CEO Ed Sims.

The airline has cancelled all cross-border flights until April 22.

The province has passed an emergency order to contain the spread of COVID-19 in longterm care facilities.

Ontario’s Chief Medical Officer of Health David Williams announced the new measures in a statement this afternoon. They will restrict residents from leaving a home for visits with family and friends. Residents, however, will be able to visit with friends and families outside on the home’s property as long as they maintain a safe distance.

The province is suspending time-of-use electricity rates for 45 days. Starting today, hydro will be billed at the off-peak rate of 10.1 cents-per-kilowatt-hour 24 hours per day, seven days a week to all time-of-use customers.

At a press conference on Wednesday, premier Doug Ford said the move will result in reductions of more than 50 per cent compared with on-peak rates.

“By adopting a fixed, 24/7 off-peak rate, we are making things a little easier during these difficult times and putting more money in people’s pockets for other important priorities and necessities,” Ford said.

The discount will be applied to electricity bills automatically – there is no application process required.

Public health officials have confirmed 85 new cases of COVID-10 in the province, including one more death. The number of active cases in the province now stands at 588. Eight of those cases have been resolved.

A man in his 90s from Durham is Ontario’s seventh COVID-19-related death.

The city is taking measures to help Toronto Community Housing (TCHC) tenants who’ve lost jobs or income due to COVID-19 and urging private landlords to help vulnerable tenants get through the crisis.

On Tuesday, the city announced measures for market rent-paying and rent-geared-to-income TCHC tenants whose employment has been impacted by the pandemic.

According to a news release, rent-geared-to-income households – or about 90 per cent of TCHC tenants – will have their rent recalculating and adjusted or deferred based on employment income changes due to COVID-19-related job loss or layoff.

For market rent-paying TCHC tenants, case-specific options will be considered, which may include arranging for payment deferment plans over the next few months.

Meanwhile, the city also issued “broad direction” to over 200 social and affordable housing providers responsible for over 33,000 units to “be flexible, exercise discretion and to work with households whose employment-related income is affected due to the current emergency.”

Amid calls for a rent freeze, mayor John Tory met with private landlords on Monday. While many landlords pledged to help tenants get through the crisis, there has been a lack of communication between landlords and tenants.

“Far too many have not communicated anything to reassure anxious tenants who in the ordinary course have rent payments due on April 1,” the city said in a statement, which also noted that Toronto has no power to direct private landlords.

“The Mayor also made it clear yesterday that he expects landlords to proactively communicate with their tenants with respect to policies they have in place which are available to tenants financially displaced by COVID-19.”

“I urge all landlords across the city to do what they can to help tenants who suddenly find themselves in very different circumstances due to this pandemic,” Tory added in a statement.

If you’re a TTC monthly pass holder and you don’t need your April pass, you have until March 27 at 11:59 pm to cancel. No fees will be charged. Instructions on how to cancel are in the tweet below.