NOW MagazineNewsGrassroots Politics In Action: Maria Ressa at the DemocracyXChange Summit heads up this week’s trio of best political events

Grassroots Politics In Action: Maria Ressa at the DemocracyXChange Summit heads up this week’s trio of best political events 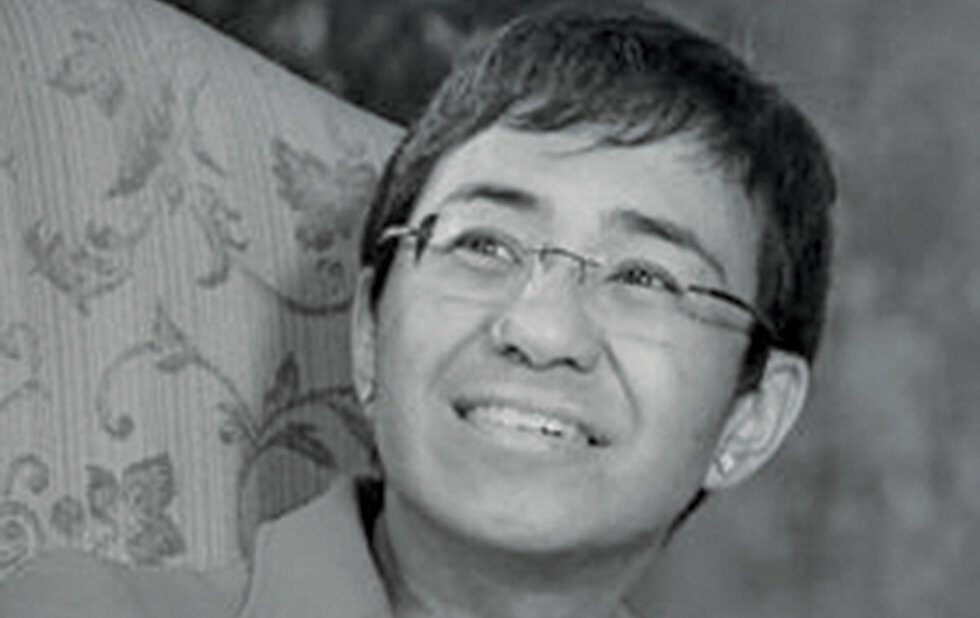 Maria Ressa speaks at the DemocracyXchange Summit at Ryerson University this weekend.

Maria Ressa, the Rappler CEO, former CNN South Asia correspondent and one of the four journalists named as Time Magazine’s 2018 Person of the Year, heads up a star-studded line-up of speakers at the DemocracyXChange Summit, which runs from Friday (January 25) to Sunday (January 27) at Ryerson University’s Ted Rogers School of Management. Former Ontario premier Kathleen Wynne will also speak at the event centred around new ways to organize and make change happen. Filmmaker and activist Astra Taylor, director of What is Democracy?, delivers the opening night keynote. #DXC19 is organized by the Open Democracy Project and the Ryerson Leadership Lab. $99-$299. 55 Dundas West. democracyxchange.org.

The Winchevsky Centre hosts a potluck dinner and workshop discussion Thursday (January 24) on criticism of Israeli government policy and anti-Semitism. Open to Jews and non-Jews. 6:30 pm. $5 or pwyc. 585 Cranbrooke. 416-789-5502, winchevskycentre.org.

3. Citizen science for the birds

Former Bird Studies Canada Toronto projects coordinator Emily Rondel leads an information session on the city’s birds and how to support  them through the seasons as part of High Park’s stewardship program at Howard Park Tennis Club on Sunday (January 27).  10:30 am. Free. 430 Parkside. RSVP at highparknature.org.