The Global Marijuana March is this weekend: Big 3

The best community events of the week 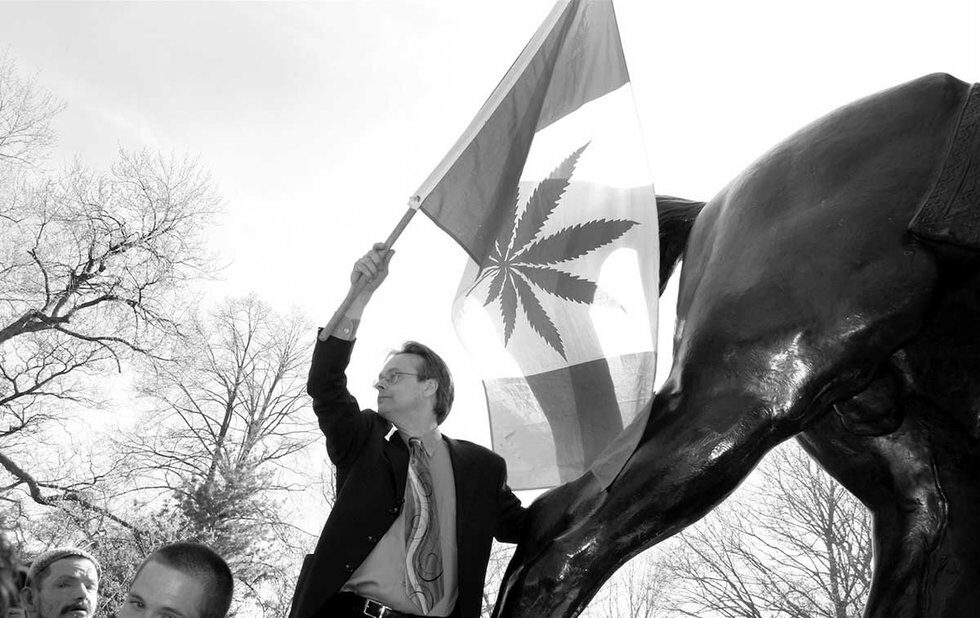 High noon is the time. Queen’s Park North is the place Saturday (May 6), for the 19th annual Global Marijuana March. The gathering of medicinal marijuana and rec pot users is one of the planet’s largest, attracting more than 30,000 people in 2016. Pot activist Jodie Emery is this year’s grand marshal. The march heads out at 2 pm. For route details, go to globalmarijuana-march.ca.

Many theatre companies are more sensitive about diversity issues lately, but Cahoots Theatre has always been ahead of the curve. They celebrate their first three decades with a gala hosted by playwright-in-resident Amanda Parris, plus performances by Waleed Abdulhamid and John Millard, whose John & Waleed was one of the highlights of the season, and others. Monday (May 8), 5:30 pm. $75-$125. 519 Church Street Community Centre. cahoots.ca.

LaDonna Brave Bull Allard, founder of the first Standing Rock resistance camp of the Dakota Access Pipeline protests, heads a panel on pipeline resistance at Northrop Frye Hall at U of T, 73 Queen’s Park East, Saturday (May 6) at 3:45 pm, part of the Law Union of Ontario’s 2017 conference. A plenary on prison justice wraps up the two-day conference. lawunion.ca, 647-629-0841 for more details.