Taboo around mental health is slowly changing in Black communities

It felt odd to type the words into Google: "Black woman therapist Toronto," but for many people of colour finding a counsellor with an understanding of racism, sexism, homophobia and transphobia in their practice remains a challenge 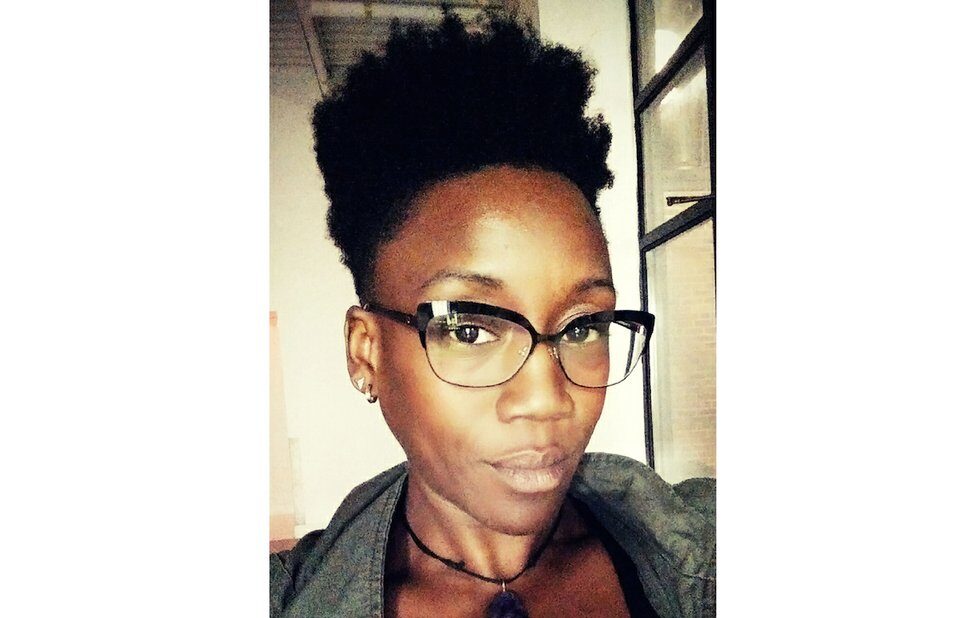 Nerissa Martin says her experiences with traditional therapy led her to counsellors who approach mental health from a spiritual perspective.

Over the past 18 years, I’ve seen about 10 therapists with varying results.

After being told by two therapists that they didn’t or couldn’t understand my experiences, I started exploring alternatives to traditional treatment.

A few months ago I tried Talkspace, an app that surveys users to match them with therapists. I made sure to say that I wanted to talk about my experiences with racism. All of the therapists I was matched with on the online counseling platform were Black women, only they were based in the United States. Even though I could log in and talk to a therapist at any time of the day, the cost became prohibitive.

It felt taboo, at first, to type the string of words into Google: “Black woman therapist Toronto.” I sent emails to the first few therapists I found but didn’t get a response. One of the two people closest to me that I could ask for advice on where to find a therapist that looked like me – without having to worry about causing offense – was a friend who worked in Toronto’s social services community.

Thanks to celebrities like Taraji P. Henson and personalities like Charlamagne tha God, the stigma around mental health in the Black community is slowly changing. However for many Torontonians finding a therapist who understands their background, experience and values is still a challenge.

For the average person, cultural competency does not factor in when looking for a therapist, says Irina Sytcheva, a social worker based in Toronto (and the friend who helped me).  “Most people in my experience may consider it [but] whether there is a therapist available and fees trump that.”

Add to this the many layers of cultural norms that translate to life in this city, and it’s no wonder many people struggle to find the help they need.

More professionals in the industry are learning that when it comes to mental health we cannot exclude the effects of racism, homophobia, Islamophobia, bigotry and the whole list.

Alexia Dyer, a therapist based in the city’s east end whose graduate research was on the encounters between white sexual assault counsellors and their Indigenous clients, says therapists should be asking themselves how they are approaching their work in a way that is decolonizing and anti-oppressive.

Dyer recognizes the disconnect for many practitioners in the therapy world.

“There were no people of colour in my phase group at school. It is still very much a white, hetero-normative, able-bodied industry. We had many discussions about the need for clients to see therapists with shared experiences. My own struggle being in private practice is how can I offer therapy to folks who cannot easily access it.”

Sonny Berenson, a therapist who has worked as an artist and community facilitator in Toronto, believes that “it is totally fair for clients to ask the racial or ethnic background of a therapist,” including a therapist’s understanding and experience with culture, racism, sexism, homophobia, transphobia in their practice.

But while it is okay to ask these questions, Sytcheva says that not everyone wants to see a therapist who “looks like them.” My own experience gave me the answer why.

Back in 2010, the therapist I found was from the same country as my mother. When I told her that I would sometimes go days without showering, her face frowned in the same way my mother and aunts would when I did something they didn’t approve of.

She called me a couple of days after our session to apologize. Other cultures, she had learned, had different ideas about showering and cleanliness. But I still remember the feeling of shame that was so familiar to me as a child. So not only was I struggling with depression, but feelings of shame that my body and apartment didn’t meet a standard I had been expected to meet as a child from a West Indian household.

Berenson says the therapist-patient relationship is ultimately about fit and that issues will show up in the relationship, regardless of differences or similarities between a patient and therapist. “Having a therapist who not only understands both interpersonal and systemic power structures but is open to exploring them is important particularly when it shows up in the room,” she says.

It was my experiences with traditional therapy that led me to working with intuitive therapists who approach mental health from a spiritual perspective and may use tools like hypnosis or tarot cards in treatment. I’ve expanded my perception of mental health and healing to include more self-help, self-care, and spirituality. It is encouraging to see that there’s more available online or through your phone. It is also encouraging to know that more therapists have a deeper understanding of the kinds of visible and invisible ways diversity can shape a person’s experience. Those of us seeking therapy have to know what we’re looking for and be open enough to start the conversation.