Mental health of Canadians experiences a “paradigm shift” in August 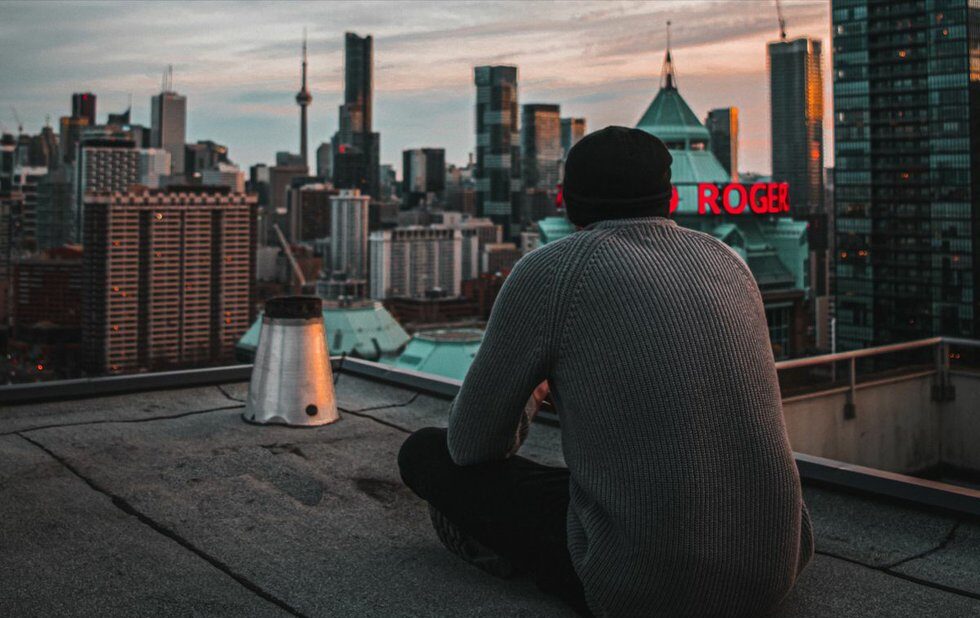 COVID-19 continues to mess with the mental health of Canadians. The relative optimism felt across the country during the reopening of the economy that started in July has dissipated.

The report says that anxieties about a second wave, personal well-being and a return to school have replaced economic uncertainties as the leading contributors to a decline in mental health among Canadians.

After a period of what the report calls “slow but steady improvement” in mental health from April through July, there has been a “paradigm shift” in August.

Morneau Shepell has been publishing the index since April 2020. The most recent results are based on an online survey of 3,000 Canadians.

Morneau Shepell’s latest survey shows a worsening of Canadians’ mental health in a number of categories. It found an increased risk of anxiety, depression and isolation, even as worker productivity has remained unchanged.

The authors of the report warn that for the many Canadians having difficulty navigating COVID, there is no “new normal.”

“The importance of collective responsibility goes well beyond wearing a mask in public,” offers Paula Allen, Morneau Shepell’s senior vice-president of research. “We each need to look for changes in our friends and family, and offer support for those needing professional help.”

She says that September may be a particularly difficult month for many Canadians “as they face another major change in routine” with the return of the school year.

Other highlights in the report: