Has #MeToo really made a difference?

After more than a year of sustained media coverage, sexual assault remains prevalent but at least the reporting of abuse has gone up 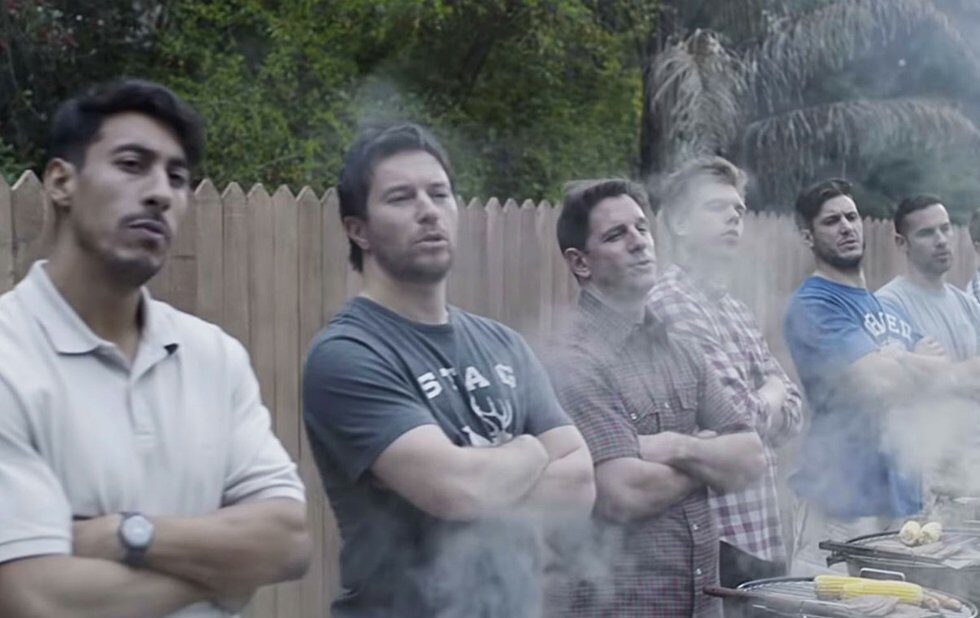 The #MeToo movement surged in the fall of 2017. But it hasn’t exactly change everything.

Judge it the way you’d judge Gillette’s recent ad criticizing toxic masculinity. There’s a bit of good in there, but look closer and things are still very bad.

I realize that, like Nike’s ad featuring protesting footballer Colin Kaepernick, Gillette’s ostensibly progressive marketing strategy is designed to sell product. But the ad, suggesting men should intervene to stop the bullying and harassment of women, does indicate that someone up there in the boardroom has been paying attention to the power of #MeToo.

Never mind the outrage from men that’s erupted since the ad came out. Don’t tell us what to do, they howl, as if beauty ads don’t box in women all the time. This is anti-male extremism, they fulminate, as if saying we know men can do better is the same as suggesting that all men are dangerous and ought to be put out on a remote island forever.

Remember that women shave, too. Gillette has to have been thinking of its female clientele when it dreamed up this campaign. But look at the products the company is marketing to women: rose-coloured razors, fuchsia razors, pink, pink, pink.

All of which is to say that on the micro level, the Gillette ad indicates progress. But on the macro level, Gillette is happy to make sure the binary gender divide is as powerful as ever. As countless studies indicate, those strong gender differences – boys are analytical, girls can’t do math, women are nurturant, men are not, and in this case pink is girlie, blue is masculine – are part of what perpetuates sexual abuse in the first place.

Similarly, when it comes to sexual assault in general, the glass is both half full and half empty. The #MeToo movement has had a massive impact on sexual abuse reporting. According to Stats Canada, the number of sexual-assault complaints filed with police and classified as legitimate increased sharply since the #MeToo movement went viral in October 2017.

In the United States, the Equal Opportunity Commission filed 66 harassment lawsuits last year, including 41 with allegations of sexual harassment, a more than 50 per cent increase in suits challenging that specific issue over the prior year. Human resources managers have been inundated, according to  Johnny Taylor, CEO of the Society for Human Resource Management, who told NPR the #MeToo Movement “created this HR level of activity like nothing we’ve ever seen.”

According to deb singh, a counsellor and activist at the Toronto Rape Crisis Centre/Multicultural Women Against Rape, staff there are experiencing that surge in reporting first-hand.

“In the 45 years that this organization has been operating, we’ve never had a 15-month waiting list for services – ever,” she says. “It’s unprecedented the numbers that we’re seeing right now on our crisis line, our waiting list for counselling, all of our frontline services.”

She notes that #MeToo has helped improve media coverage and that’s made a difference.

“Because the media is talking more about sexualized violence, there’s less stigma about coming forward. The need for support is higher than the fear of exposing yourself to someone who doesn’t believe you.”

So, on a micro level, there’s good news. Credit #MeToo with the fact that we now know more about the prevalence of violence against women and how women experience it than ever before.

As singh points out, the increase in reporting does not mean there have been more sexual assaults but, and this is crucial, there’s nothing to indicate that the incidence of sexual abuse has gone down. On a macro level, there’s still a long way to go when it comes to working with perpetrators to change their behaviour.

The federal Liberals promised $101 million over five years in their 2017 budget to develop and share research on everything from street harassment to getting boys and men involved in solving the problem. There’s no data yet as to whether it’s made a difference, and singh says the Rape Crisis Centre is still working with the same funding formula it’s been saddled with for the past three years.

Don’t look to Doug Ford to do much about any of this. One of the first items on the provincial government’s agenda was to dissolve Ontario’s Roundtable on Violence Against Women and to refuse to implement funding increases to sexual assault centres promised under the Wynne government’s gender-based violence strategy.

No surprise – Ford is a pretty toxic male himself. 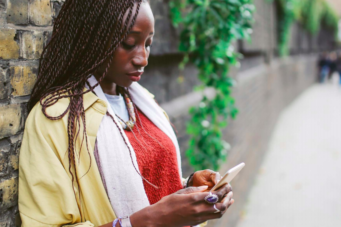