If we left sexual education up to parents, it would sound ridiculous. Trust me – or at least my confused generation that grew up with the strangest names for genitals. 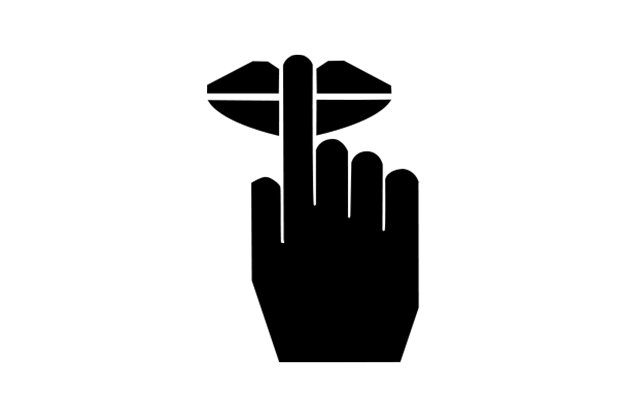 The Toronto Star is reporting that city’s most sex-ed-resistant school, Thorncliffe Park, is teaching the terms “private parts” instead of the proper “penis” and “vagina” to 40 per cent of the students in Grade 1. In September, some parents of kids at the school fiercely protested the new Ontario sexual education curriculum, implemented this year, out of concern that the knowledge conflicted with religious beliefs or that it was simply Too Much Information at this early stage of their kids’ lives. (The Grade 1 sex-ed curriculum, by the way, is hardly about sex. It’s about health, movement, staying active and eating properly.)

Out of curiosity, I recently polled my Facebook friends, who mostly grew up in the age of Rae Days and condoms on bananas, to ask what words their parents used for genitals. My own mom, ever the original, coined the term “woo-hoo” for vagina. And the Robertsons used the word “dinky” for penis at home.

Here’s what some of my friends’ parents went with:

Sure – you could teach your kids to call a vagina a Mary… so long as no one named Mary is in the room. A thingy could literally be anything – any object or idea. And don’t get me started on front bums… because I will make fun of front bums for an entire hour just so I can say the words front bum as many times as possible because it is so ridiculous and weird and unhelpful. Front bums!

I don’t have kids and I really empathize with people who do in this day and age. I, too, am concerned about our hypersexual culture, violence and the endless butt stuff in pornography and how like a seventh of people have genital herpes.

But that’s exactly why we have to give kids the language they need to make good decisions, problem solve and know how to talk to their doctor. Because likely, if you won’t even use the word penis at home, your son probably won’t want to talk to you about a problem he’s having with his tallywhacker. Instead, he’ll be one of those guys that pulls his pants down and, confoundingly, just yells “a-hock-a-lootie!” for no apparent reason.