We Still Grieve: National Day Of Action 2019 heads up this week's trio of can't-miss political events 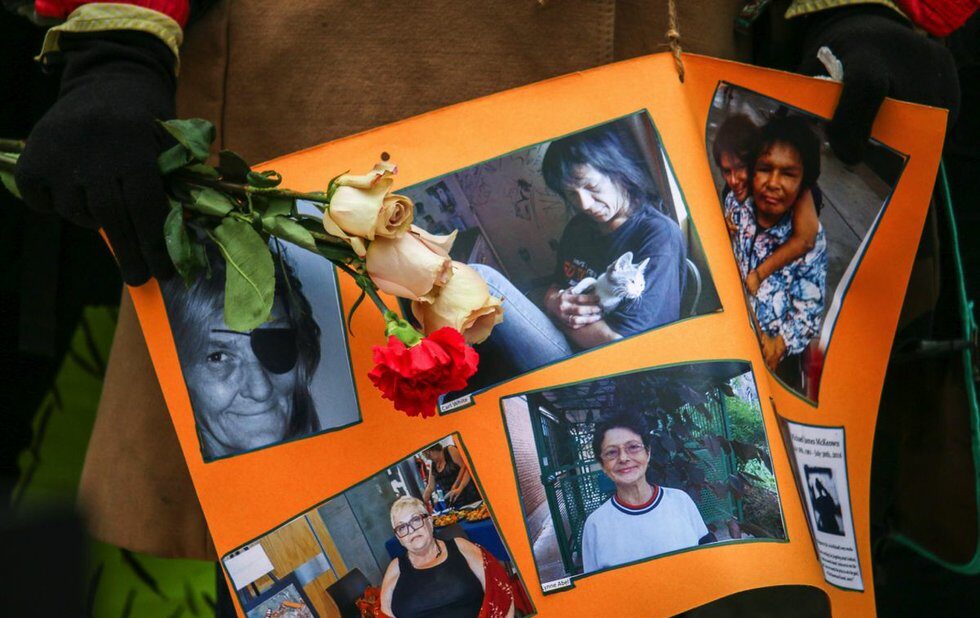 Harm reduction workers and the families of people lost to the opioid crisis hit the streets at noon on Tuesday (April 16) for We Still Grieve: National Day Of Action 2019 to demand meaningful change in government policies to end the overdose tragedy. The action will coincide with 21 others in towns and cities across the country to mourn the deaths of more than 10,000 people claimed by the opioid crisis. The location has still to be announced. See facebook.com/NationalDOA2019 for updates.

The World Wildlife Fund’s annual CN Tower Climb For Nature on Saturday (April 13) raises funds for the WWF’s conservation efforts. But you’ll have to get up early if you want to save the planet  – the climb starts at 6 am. $100 fundraising minimum. 301 Front West. Pre-register at wwf.ca/cntower. The climb is one of three environment-related events in the city this week. A rally against the Ford government’s carbon tax lawsuit takes place at 12:30 pm on Monday (April 15) in front of Osgoode Hall (130 Queen West). Later that same day, Bob Rae heads up a discussion on environmental racism at Theatre Passe Muraille (7 pm, 16 Ryerson). passemuraille.ca

Given what’s at stake it’s not too early  to start thinking about organizing for the October federal election. On Wednesday (April 17) the Centre for Social Innovation hosts Equal Voice Toronto Chapter’s pop-up panel on the art of polling, voter engagement and how to get out the vote. iPolitics journalist Marieke Walsh moderates. 6 pm. $10-$15. 720 Bathurst. eventbrite.ca