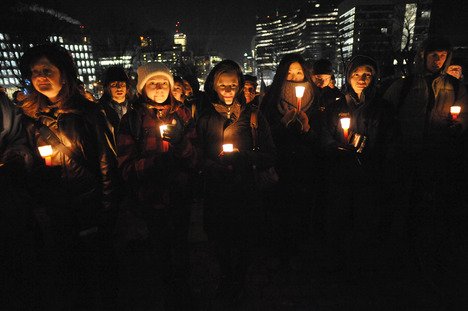 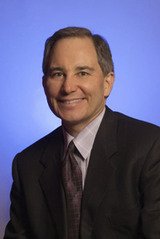 David Pecaut, the Luminato co-founder and city visionary who died this week, has been commended as a rare breed of city builder, a tireless and selfless champion of the arts. Labour activists, too, praised Pecaut. They haven’t forgotten that he invited hotel workers to the Toronto City Summit Alliance table as they struggled with massive layoffs from the SARS scare. Pecaut always found a way to make things happen. Here’s to a legacy that lives. 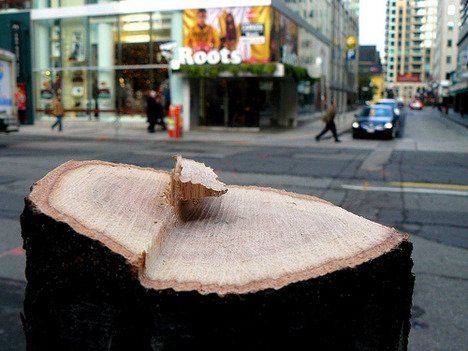 There’s been a slaughter on Bloor West. Some 40 mostly healthy trees were chainsawed by city crews this week on the stretch between Yonge and Avenue Road. What gives? It’s part of the Bloor Transformation project. These conifers will be replaced with trees in “soil cells” with five times more soil, which will allow them to grow much larger. Phew. 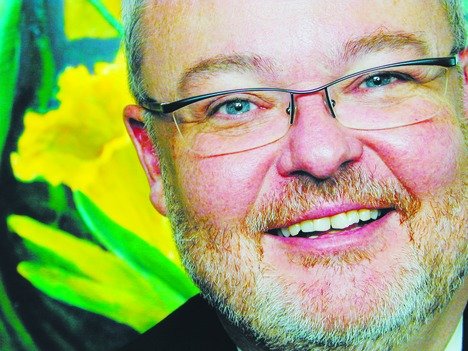 Kyle Rae says sayonara. Fed up with the “vile political culture” of City Hall, council’s irascible gay-village patriarch goes out swinging, saying too many of his colleagues are interested only in protecting their political turf. That’s Rae, bright but not always a ray of sunshine. His departure leaves a huge hole on council. 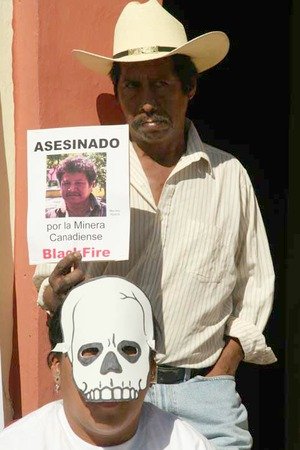 Wednesday, December 9, San Cristóbal de las Casas, Chiapas, Mexico – Protesters call for an investigation into the murder of activist Mariano Abarca Roblero, a long-time opponent of Calgary-based Blackfire Exploration’s activities in the region, which residents claim are degrading the environment and human health. Said Maude Barlow, national chairperson of the Council of Canadians, “This tragic outcome can be traced directly to the Harper government’s refusal to end the impunity currently enjoyed by Canadian mining companies” abroad.