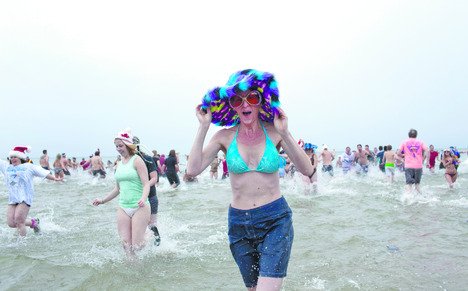 B’nai Brith’s League for Human Rights, better known for its pro-Israel lobbying, has joined the chorus calling on Vancouver Olympics organizers and the International Olympic Committee (IOC) to reconsider its decision to exclude women from ski jumping at the upcoming Games. B’nai Brith provides historical context for its decision to weigh in: the IOC ignored the discrimination of Jewish athletes by the Nazis at the Berlin Olympics in 1936. 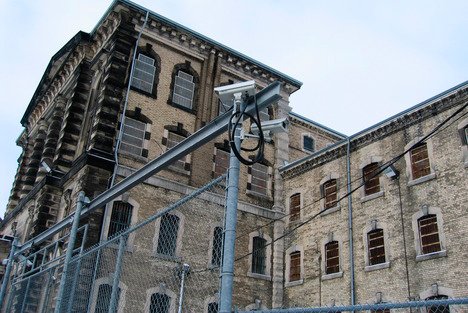 Overcrowding’s being blamed for the second homicide in as many months at the Don Jail. But the province says the 504-bed holding centre is only 10 per cent over capacity, despite reports that inmates typically sleep three to a cell built for two. Those incarcerated there have horror stories to tell. If the Don’s tortured history is any indication, we’ll be hearing a few more before a new 1,650-bed replacement facility in Mimico opens in late 2012. 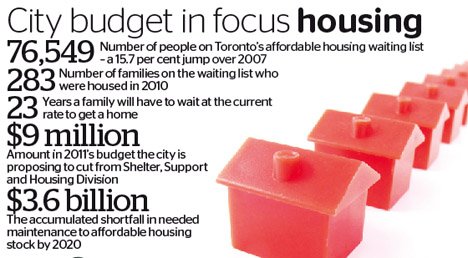 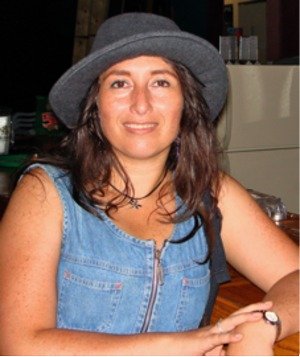 Did the high school teacher’s union unwittingly fund Colombian rebels on Canada’s anti-terror hit list? According to Colombian authorities, Liliany Patricia Obando Villota (pictured), a human rights officer with farmers’ union FENSUAGRO, may have funnelled some $3,000 raised while on tour here to guerrilla org FARC. Obando Villota is currently on trial facing charges of “rebellion.” The OSSTF says the high rate of teacher assassinations in Colombia is the reason the union donated money to Villota’s cause. It’s Colombia. It’s complicated. 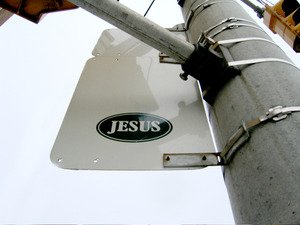 “Jesus” and “Jesus coming soon” stickers have been popping up just about anywhere a roving eye might cast a glance along a rough stretch of Shuter. A sure sign of the coming Apocalypse or just missionaries messing with our equilibrium in these troubled times?