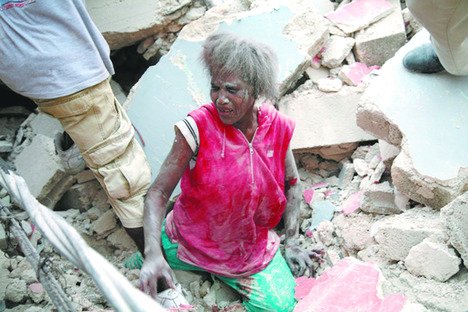 Toronto’s Heavy Urban Search and Rescue Team has been put on standby by Mayor David Miller to assist in Haiti after an earthquake devastated hundreds of buildings, including UN headquarters in Port-au-Prince, trapping thousands in the rubble. Meanwhile, the mayor is asking those wishing to make donations to contact the Red Cross at redcross.ca. “The thoughts and prayers of all Torontonians go out to all those affected by this terrible natural disaster,” the mayor said in a statement released Wednesday, January 13. 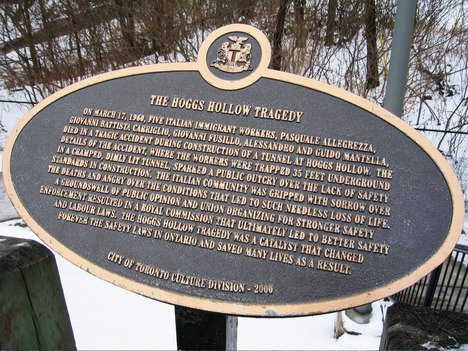 The Christmas Eve construction accident that killed four migrant workers and gravely injured another when the swing stage they were working on plunged 13 storeys brought back memories of the Hoggs Hollow tragedy of 1960, in which five Italian migrant workers died during construction of a tunnel. That accident sparked a Royal Commission. The plaque erected in their memory says the disaster “was a catalyst that changed forever the safety laws in Ontario.” Unfortunately, there’s still work to do on that. Photo: Enzo Di Matteo 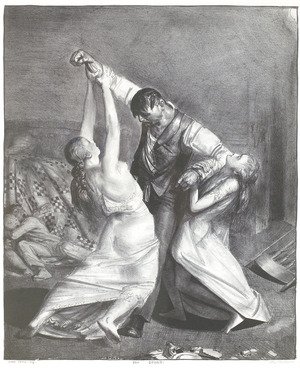 The AGO takes a look at how art revived the economy in American Prints Of The Great Depression. Among them is George Bellows’s The Drunk, 1923-24 (pictured), purchased by the gallery as a gift of late NOW film critic John Harkness. (© Art Gallery of Ontario) 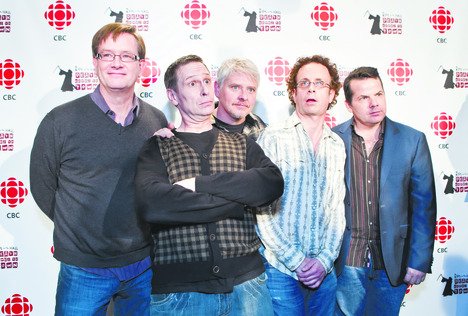 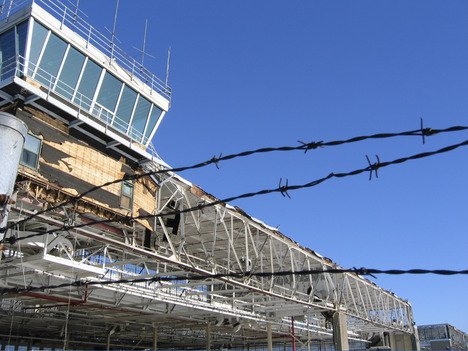 The Department of National Defence sent in the backhoes after the holidays, despite ongoing talks with developer Paul Oberman about renoing the historic hangars at Park Downsview Parc. The encouraging news: last we heard, the feds had called off the heavy machinery, and DND, Oberman and Park Downsview Parc officials were at the negotiating table. Photo: Enzo Di Matteo