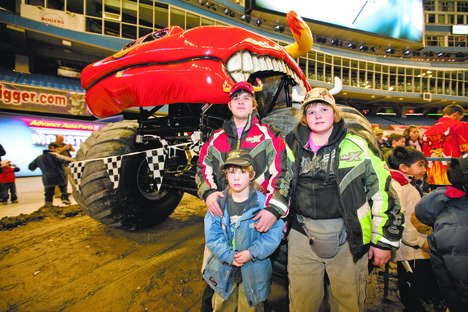 TRUCKIN’ WITH THE DO-DAH MAN

Monster Jam Vikings Tyler, John and William McLellan (from left) in the jaws of El Toro Loco at the Rogers Centre, Saturday, January 16

Mongolia declared a moratorium on the death penalty last week, receiving praise from Amnesty International. The sticky part is that the country’s laws bar any release of information on executions, which in the past have been carried out in secret. No stats are made available, and not even the families of those executed are notified. 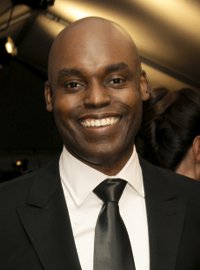 The Canuck-born Avatar director and self-described king of the world makes an arse of himself in his hair-flicking acceptance speech for best director honours at the Golden Globe Awards. Then the egomaniac makes matters worse for himself backstage by dissing Meryl Streep. Actors – who needs ’em when you can create them digitally out of thin air. Out of this world. 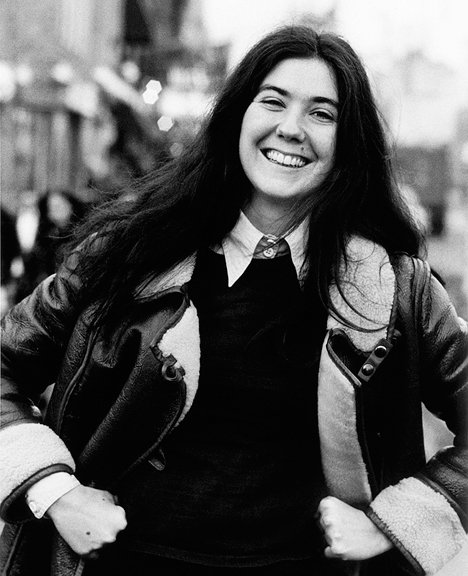 Kate McGarrigle, the piano-playing half of the McGarrigle Sisters 70s singing duo, nurturer of talented offspring Rufus and Martha Wainwright, succumbed to cancer this week. She was 63. The McGarrigles’ folk melodies touched millions in a musical age of glam and dry ice. Is there a more painfully beautiful song than Heart Like A Wheel? R.I.P. Read Susan G. Cole’s appreciation. 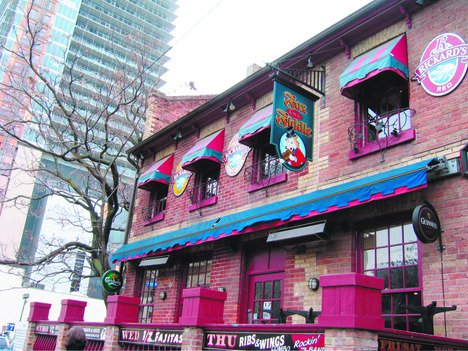 Might not know it from the pub exterior, but the pair of semi-detached houses at 104 John, at Adelaide, the Richard West Houses to heritage aficionados, are rare surviving examples of mid-19th-century two-tone brick residences. Now they’re about to become rare examples of 21st-century heritage preservation. The building will be moved 60 metres south to make room for a planned 42-storey condo and hotel on the site.

A note about that Note To Star Readers explaining the use of violent images from the earthquake aftermath in Haiti. Might as well have said: Don’t mind the horrific scenes of knife-wielding black men and lynch mobs dragging suspected looters through the streets. There’s a newspaper war out there.