WIGGING OUT ON HARPER Thousands took. 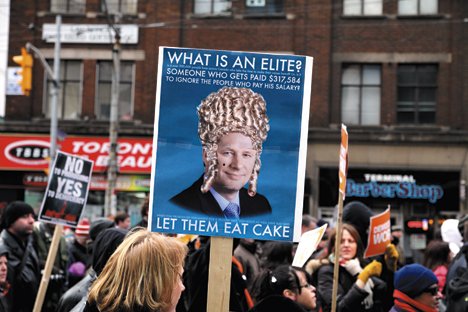 WIGGING OUT ON HARPER

Thousands took aim at the PM’s proroguing of parliament Saturday, January 23. The latest poll puts the Grits tied with the Tories in the key Ontario battleground. Watch a video of the protest.

The Lotus, the brainchild of Ryerson students Katy Alter and Jeff Cogliati, rode away with the design prize for new bike racks at Mount Pleasant Cemetery, scheduled to be installed this summer. “We wanted to create something that blended in and was sensitive to the surroundings,” says Alter.

6 per cent had heard of industrial genius Elijah McCoy

*According to a TD Financial Group poll of 1,000 Canadians. 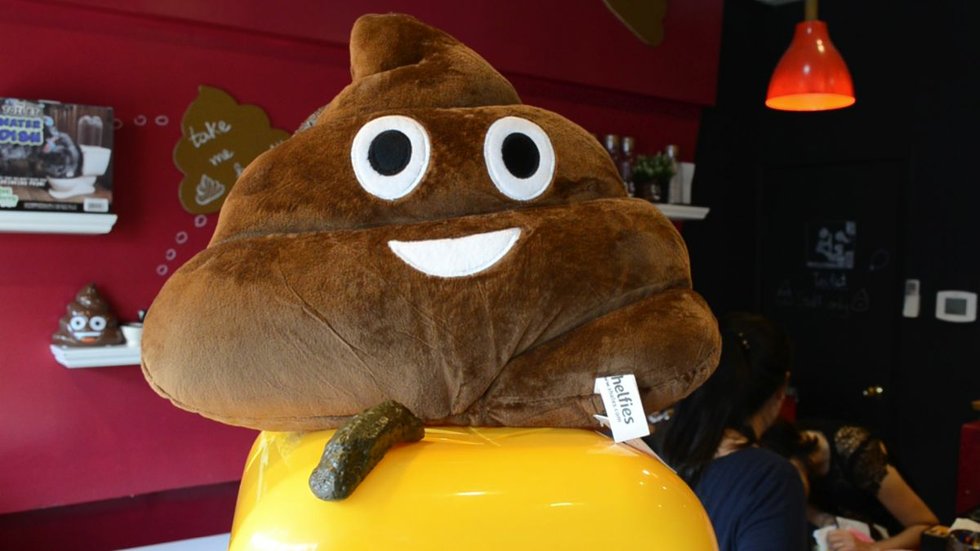 Just how angry are Canadians over the proroguing of Parliament? The forces of resistance seem to be picking up steam after rallies across Canada. The evidence keeps piling up that the PM doesn’t give a shit what the people think. 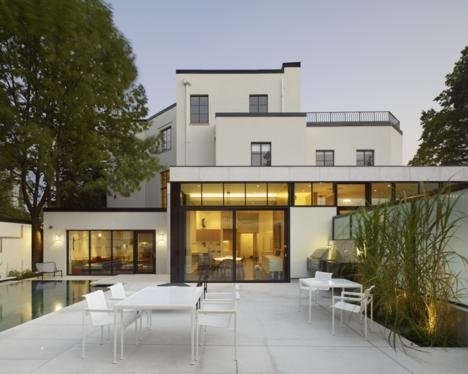 The Cherry Street Switching Station, built sometime in the early 1900s, is a treasure for old-?time train lovers. It also occupies an important place in T.O.’s history – it served as the main interchange to and from local industries, particularly in the Distillery District. Photo by Enzo Di Matteo. 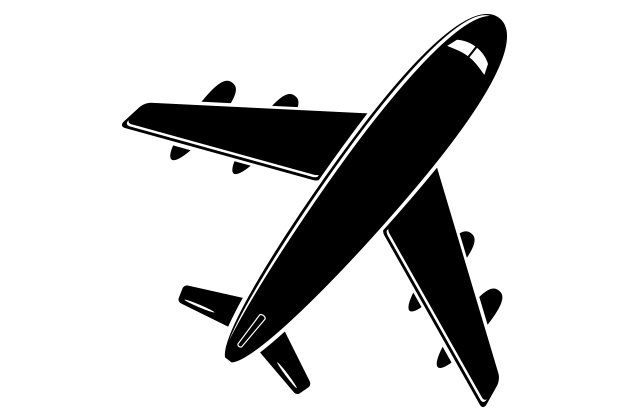 The Power of One solar car project has already set a number of world records: longest distance of any solar car and the first to charge with the power of the midnight sun. This spring, Marcelo da Luz’s creation will take on the longest ice road in the world, the 180-kilometre route from Inuvik to Tuktoyaktuk.