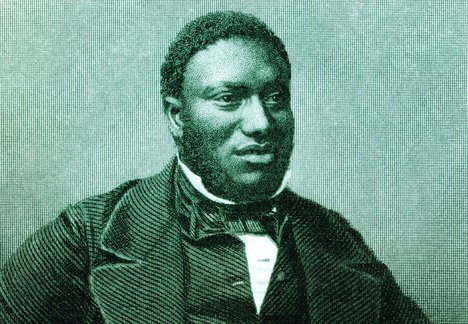 WHO: Samuel Ringgold Ward, aka the black Daniel Webster, was a U.S.-born abolitionist and minister known for his oratory.

CLAIM TO FAME: Born into slavery in Maryland, Ward escaped with his parents in 1820 to New Jersey and then upstate New York, where he became a teacher in black schools and took part in the rescue of slaves with the Anti-Slavery Society.

IN LATER LIFE: Ward served as pastor of all-white congregation edited the Toronto-based Provincial Freeman with Mary Ann Shadd published his Autobiography Of A Fugitive Negro in 1855, before settling in Kingston, Jamaica, where he died in 1866. 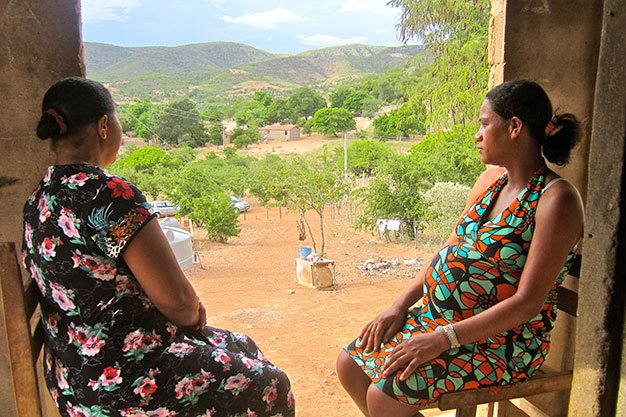 All the YouTube fuss over milk bags – too gross, some say, to drink from – has obscured the eco benefits of bagged moo juice. Bags use less plastic than jugs, can be reused to pack your veggies for lunch and, according to Treehugger, are becoming a hit in the UK, which is trying to cut back on packaging by getting rid of the handles on plastic milk jugs. Problem is, these particular bags are not recyclable in Toronto (unless you buy milk packaged in biodegradable bags). They go straight into the garbage, unlike regular plastic bags, which are recyclable. 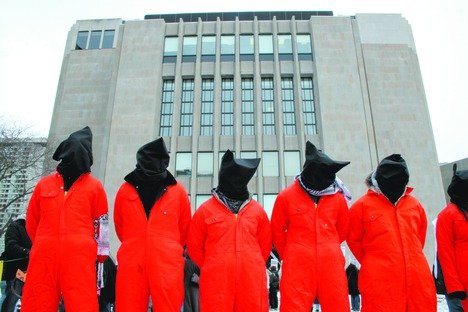 Where does Canada stand on security and human rights in the new decade? Ask Omar Khadr. Or Maher Arar, who was falsely accused of having terrorist links and sent to Syria to be tortured in the anti-Muslim fear and loathing following 9/11. Arar recently launched his own online mag, Prism, to scope national security issues that he says are not being covered by the mainstream media. Regular contributors include Amnesty International secretary general Alex Neve and former Globe foreign correspondent Jeff Sallot. 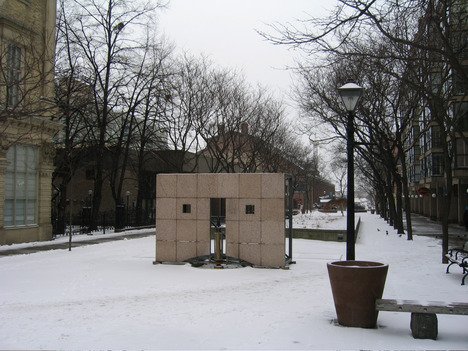 Market Lane Park, stuck like an afterthought next to the St. Lawrence Market’s north building at Front and Jarvis, is one of those public spaces that never quite lived up to expectations – more walkway than park. Here, the city’s first public water pump was used by shoppers when the market expanded in the 1830s. Prisoners were brought here to be flogged or publicly hanged. Unfortunately, redesign plans for the north market (the list of devlopers has been narrowed to five) won’t include a revamp of the park. Not enough cash for that. 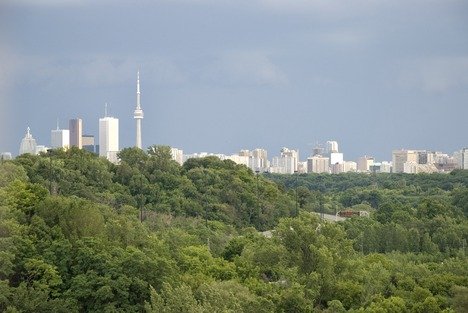 Are the Don and Humber river valleys worthy of Greenbelt designation? The Parks Committee thinks so and has asked council to approve the concept in principle. Why it makes sense: the Don and Humber originate in the Greenbelt the Rouge River’s stretch south of Steeles already enjoys Greenbelt status. The big snag: developers. They’re not so keen to extend permanent protection from urban development.