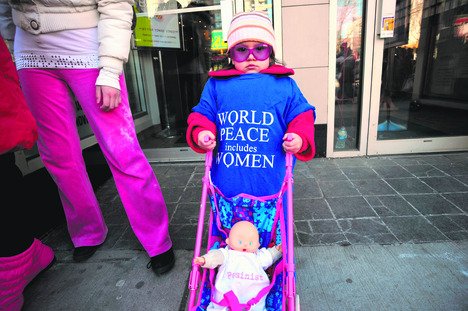 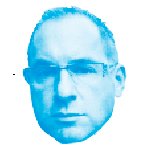 Police union head Mike McCormack busts a few caps into The Bridge, the made-for-TV cop drama loosely based on the life and times of his controversial predecessor, Craig “Fuck it, drive on” Bromell. Oh, the irony. Read more about the Bridge here. 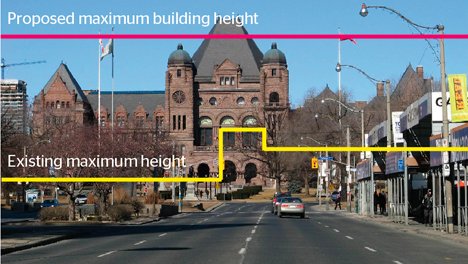 The hard grey expanses of the old city of York aren’t often thought of for their memorable architecture, but the 1950 former City Hall near Eglinton and Keele provides an eclectic reprieve from the row upon row of working-class bungalows. The building is one of three notable Shore and Moffat Architects creations in the city, the others being the Union Carbide building on Eglinton West and William Lyon Mackenzie building on Adelaide East.

Tory tightwad Doug Holyday sleeping with the NDP? That was the accusation hurled by Giorgio Mammoliti in response to Holyday’s opposition to billboard applications at Etobicoke York Community Council this week. Looks like Holyday may be softening in his old age. Just the other day he defended coyotes against angry residents who want to see them trapped and removed from city ravines. We’ll have to live with them, he said. Keep it up, Dougie.

A few days after killing plans to revive its World War II-era hangars, Parc Downsview Park showcased a brave new future for the park with an exhibit about eco-friendly homes planned (maybe) for the military and industrial wasteland. Behold the arrival of Frank Lloyd Wright-inspired greenchitecture. Lovely, except the die may already have been cast. If the densities of buildings going up across the street on Sheppard are any clue, there’ll be precious little space for the environmental housing envisioned at Downsview, unfortunately.

46 cents Amount of every dollar spent on health care by the province, according to this week’s Throne Speech.

70 cents Amount of every dollar the province could be spending on health care in 12 years if we don’t balance our books. [rssbreak]